New Zoo Revue is an American half-hour children's television show that ran in syndication from 1972-1977. Stations usually broadcast the program in the early or middle part of the morning hours, when many pre-schoolers were watching, along with similar shows such as the franchised Romper Room and CBS's Captain Kangaroo. 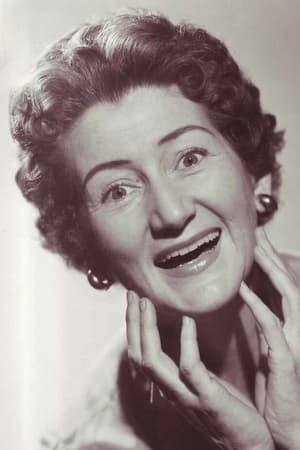 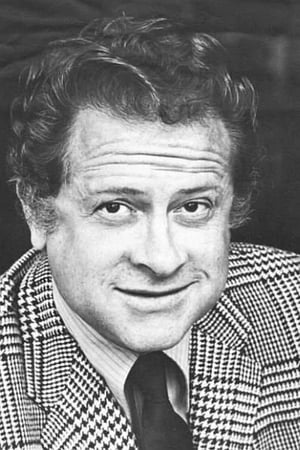 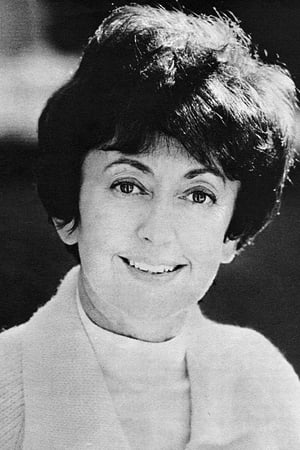 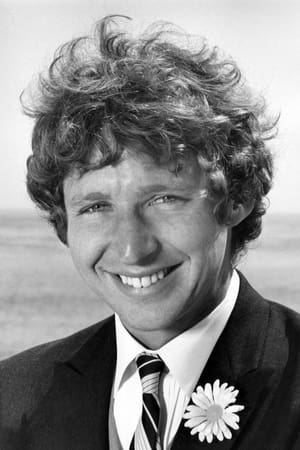