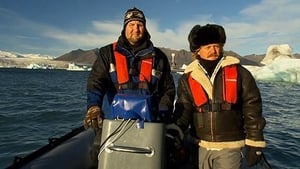 Keith visits his final destination, Iceland, where he meets up with his guide, who he calls Tom Hanks because of how much he looks like him, they go for a face mask and then hiking, where they go and watch a geiser 'spout off', however beforehand, Keith and Ray have a falling out, leaving Tom Hanks to take over filming. The day afterwards Ray has apologised and Keith meets up with a headmaster of an elf school, Marcus. Keith then meets up with his next tour guide, who he calls Ziggy Hanks, the pair go Rubber Dinghying. Keith then visits a penis museum. Dermot O'Leary sleeps over and the next day they go sledging. Keith then interviews him about The X Factor and the pair watch the Northern Lights. 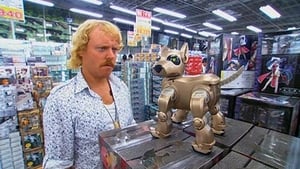 Keith sets off to Japan, where after touring the streets and trying to order a kebab, he goes shopping with his guide Glen, were upon finding a robot dog, decides he'll patent it to autistic children when he gets home. So when attending the Fuji Rock Festival, ropes in Juliette Lewis and the Kaiser Chiefs to promote the product with a song. The pair then have a look at 'Mount Fuji'. Keith films himself doing his health regime, before his date with Tamzin Outhwaite. Were Keith tries to get her to help out his autistic dog calendar campaign and sings some karaoke with her. He meets up with Glen again and the pair attend the Birdman rally. 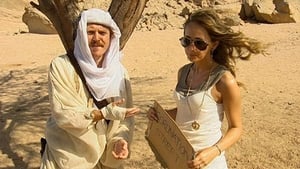 Keith embarks on a camel safari with Coronation Street's Samia Smith, takes a hot air balloon over Luxor and whilst visiting the markets in Cairio, remembers when he got through to Sharon Osbourne's boot camp in X Factor. 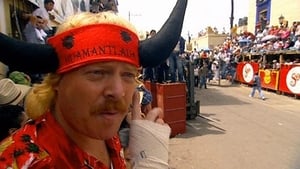 Keith jets off to Mexico, where he fights a midget wrestler goes seeking danger in the jungle. Meets up with old friend Fabio and arranges a date with Holly Willoughby. 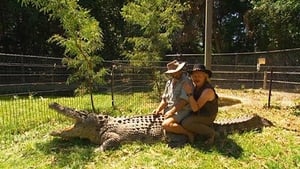 Keith visits Australia were he meets a group of girls on the beach and plays volleyball with them. He reminsces about the time he was going out with Holly Valance. After exploring a crocodiles natural habitat he meets Neighbours star Stefan Dennis and goes scuba-diving. 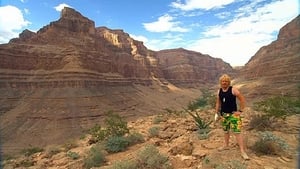 Keith joins Mel B and Mel C in Las Vegas and performs with the Chippendales. He then visits Montana and tries his hand at being a cowboy and visits the testicle festival. 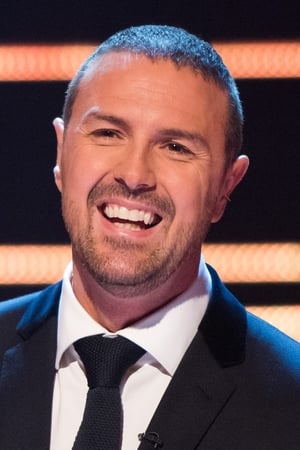