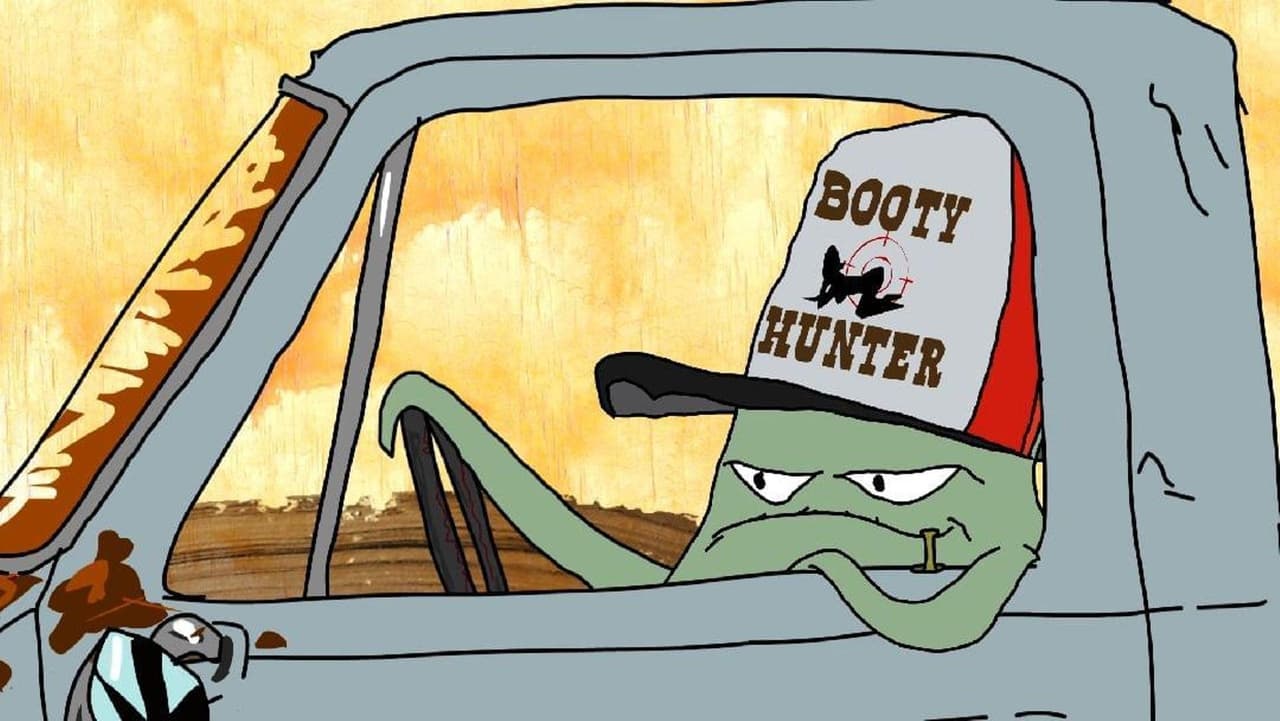 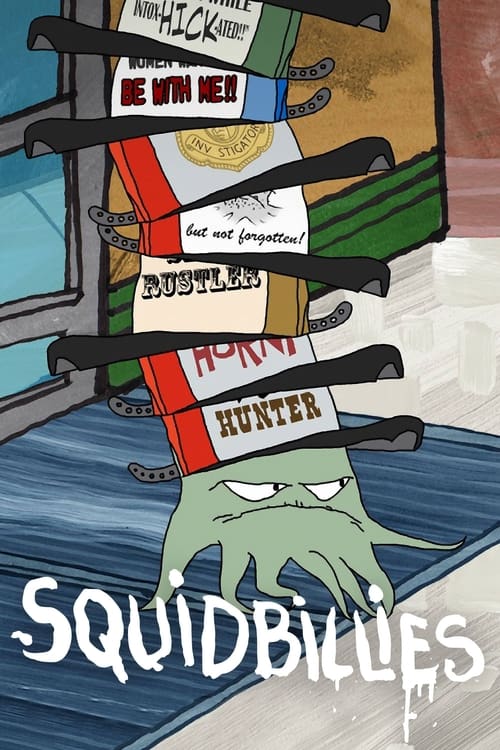 Squidbillies is an animated television series about the Cuylers, an impoverished family of anthropomorphic hillbilly mud squids living in the Appalachian region of Georgia's mountains. The show is produced by Williams Street Studios for the Adult Swim programming block of Cartoon Network and premiered on October 16, 2005. It is written by Dave Willis, co-creator of Aqua Teen Hunger Force, and Jim Fortier, previously of The Brak Show, both of whom worked on the Adult Swim series Space Ghost Coast to Coast. The animation is done by Awesome Incorporated, with background design by Ben Prisk. 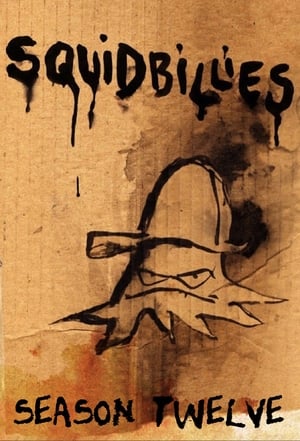 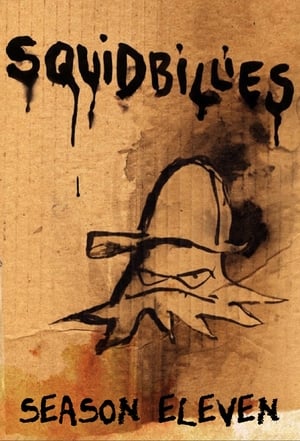 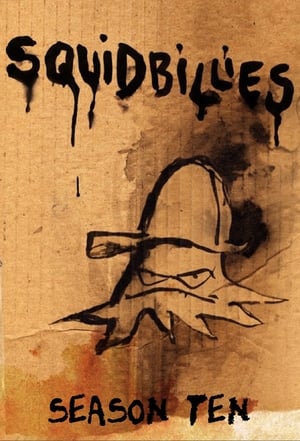 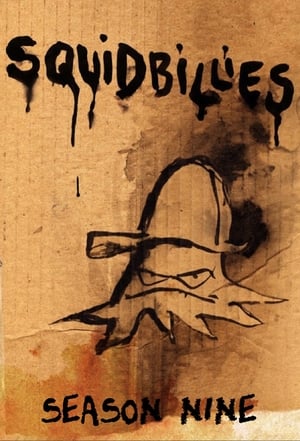 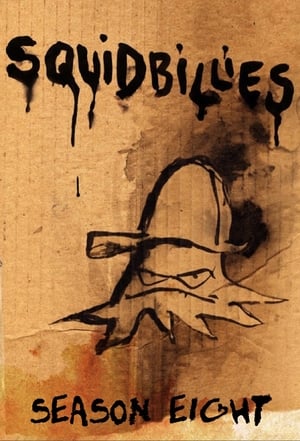 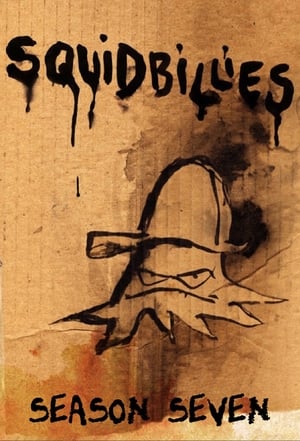 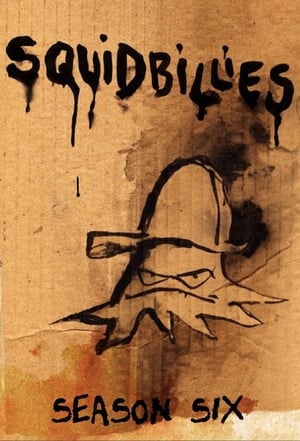 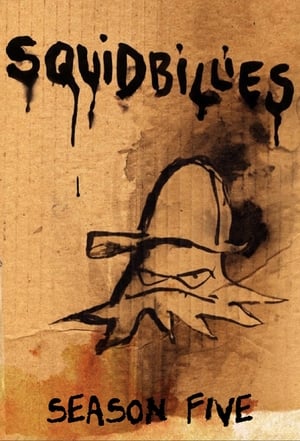 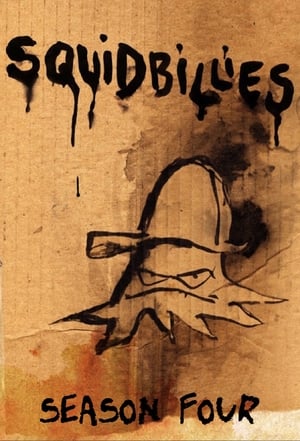 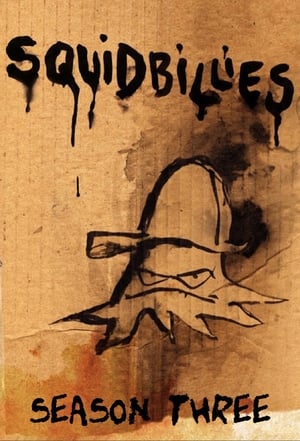 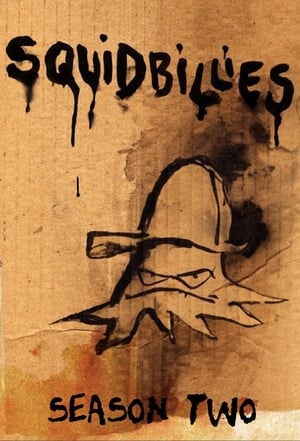 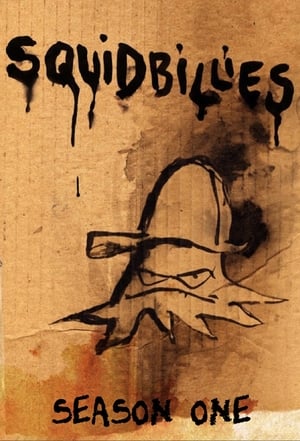 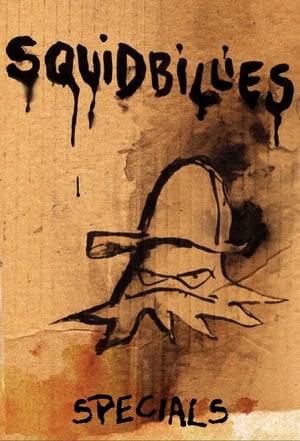 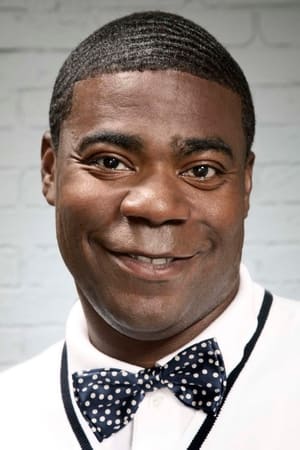 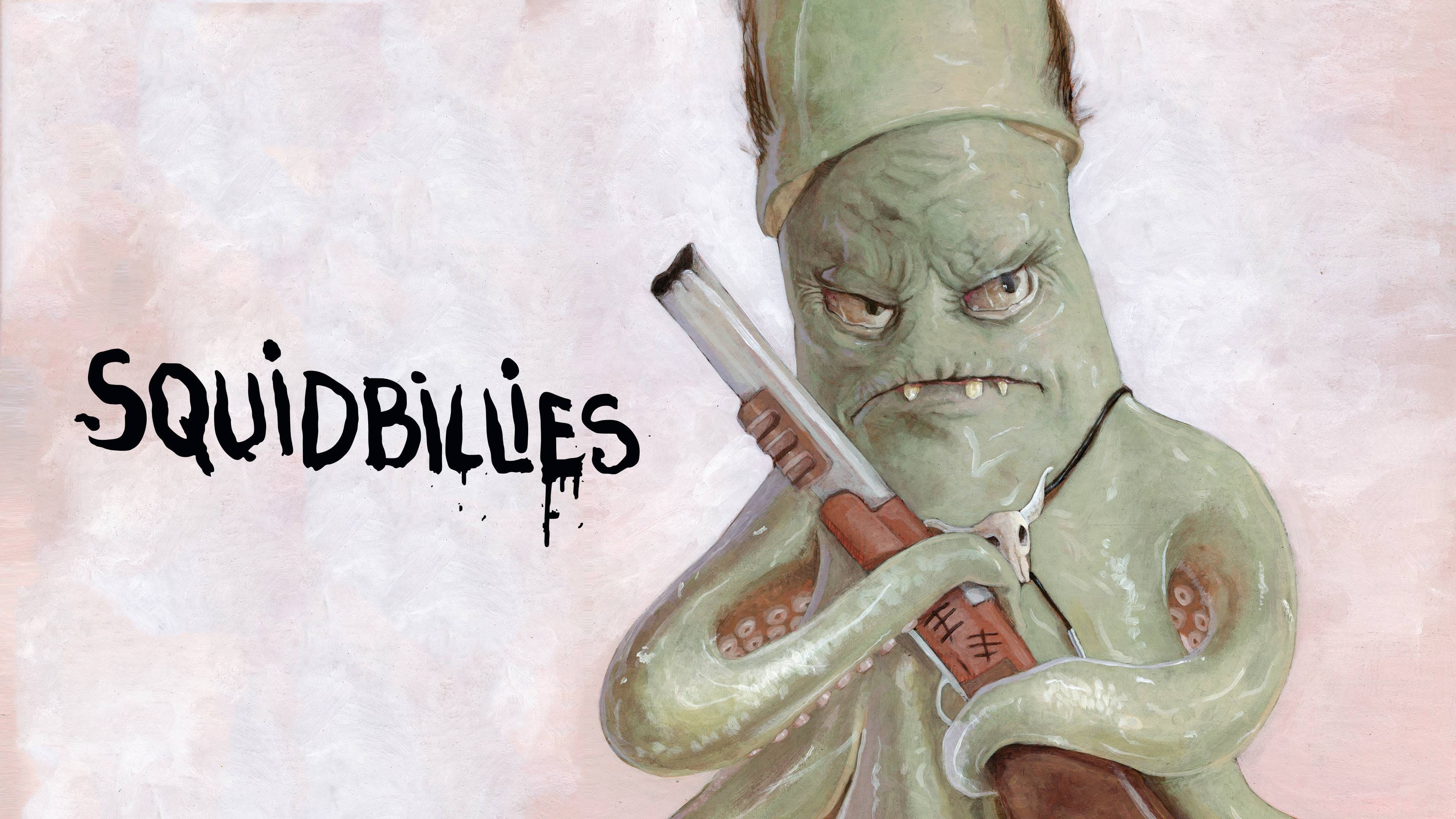 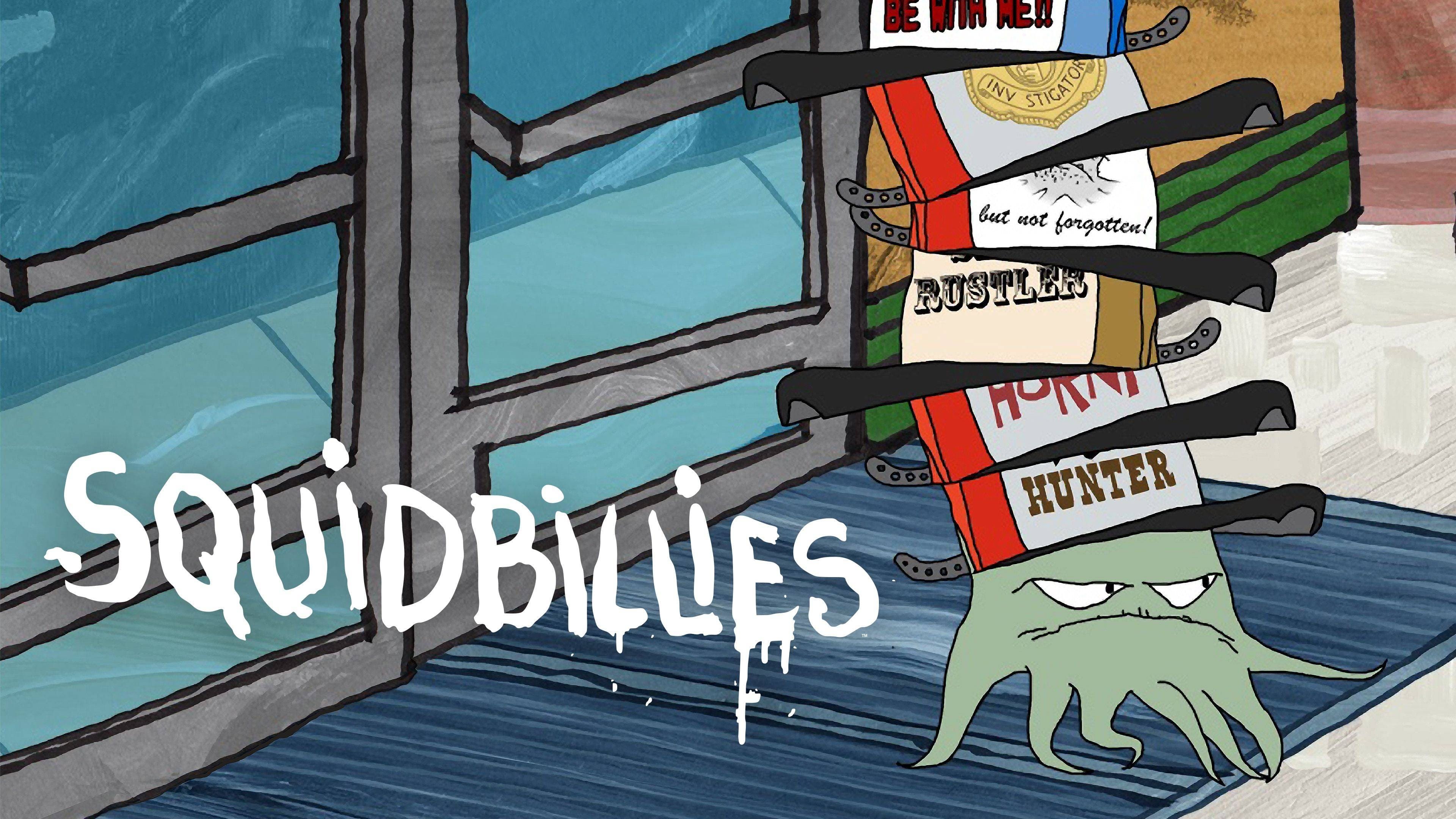 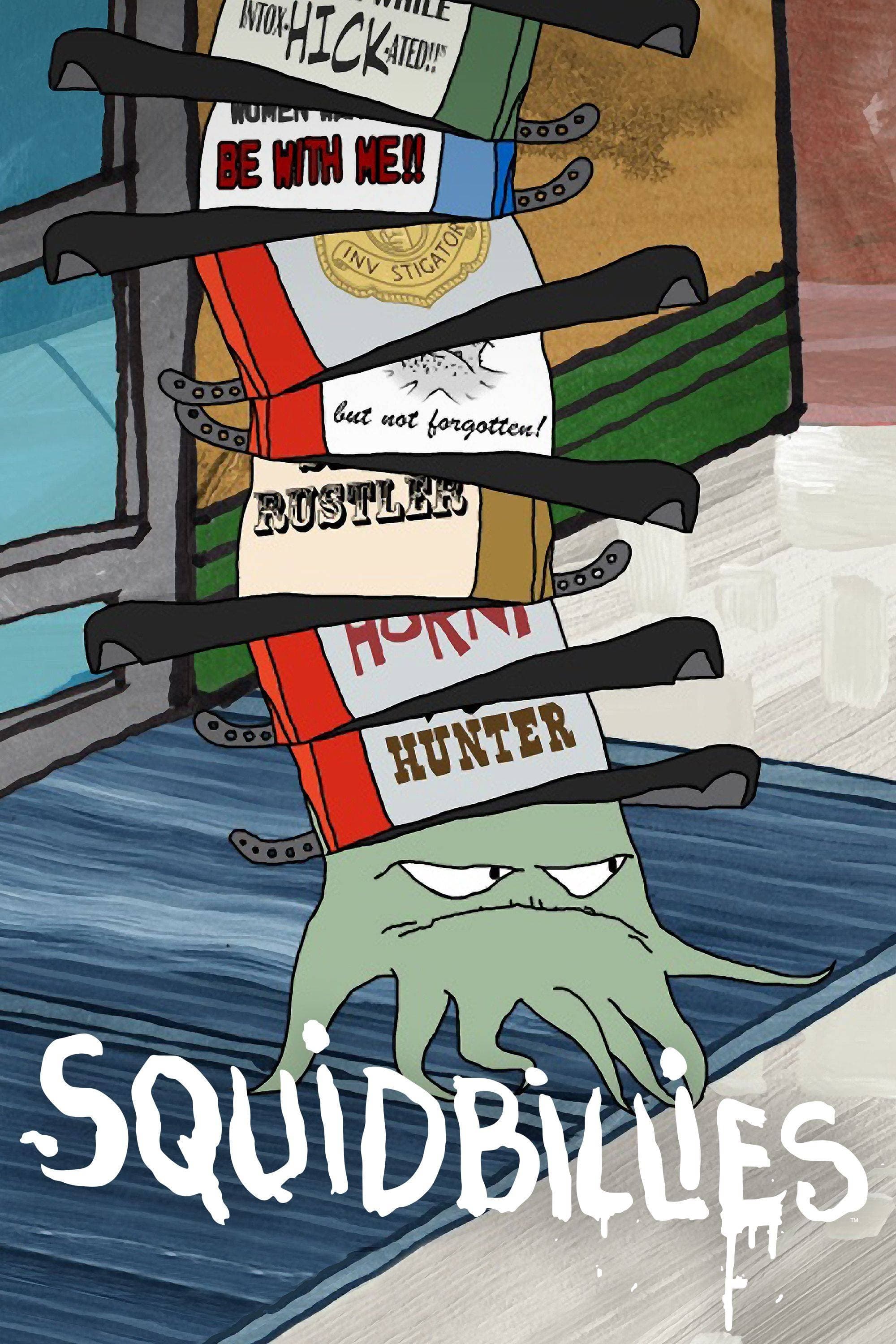 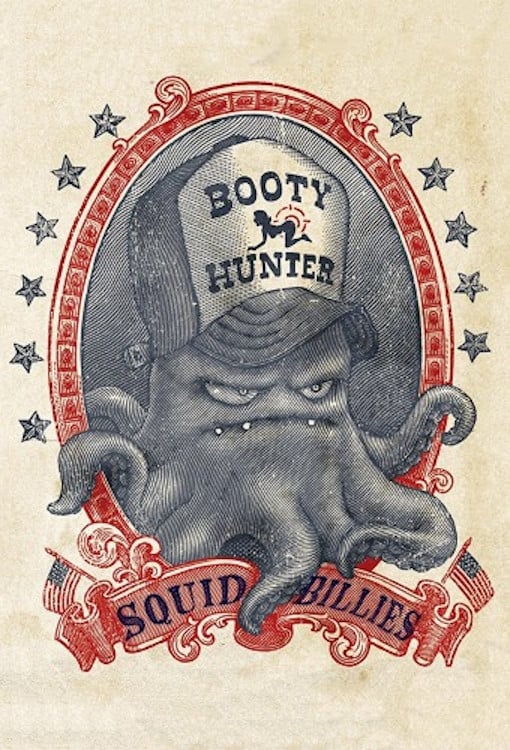 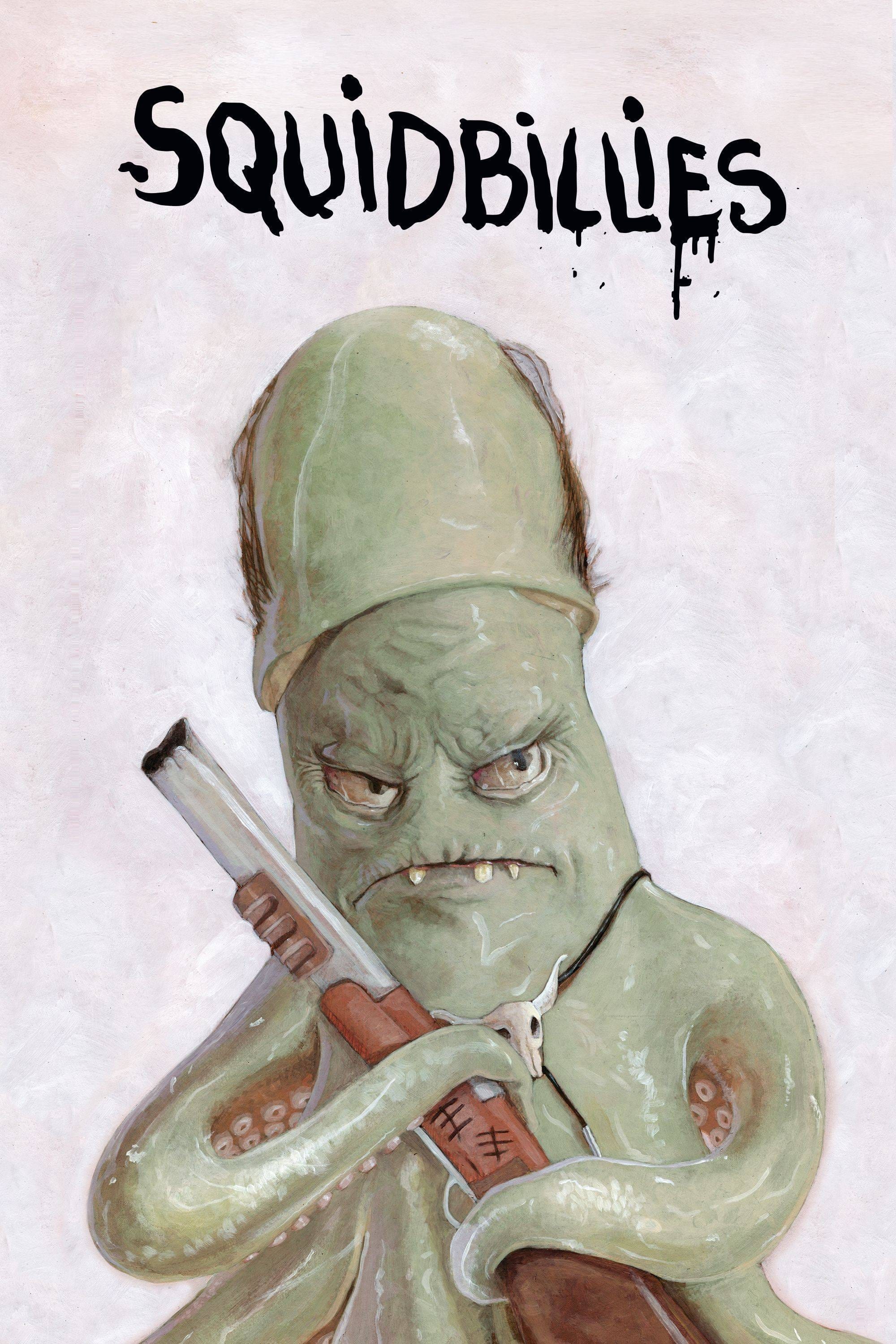 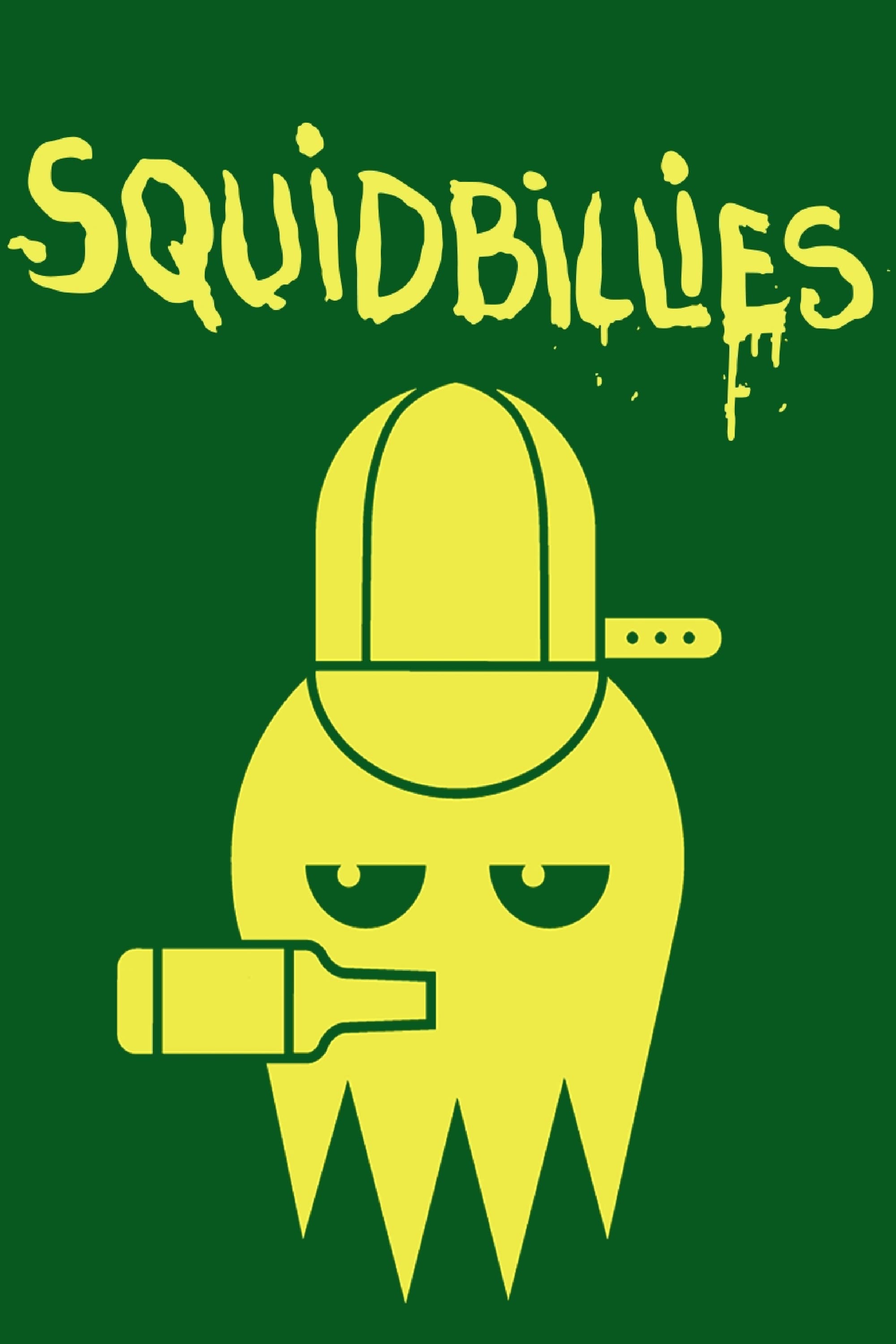 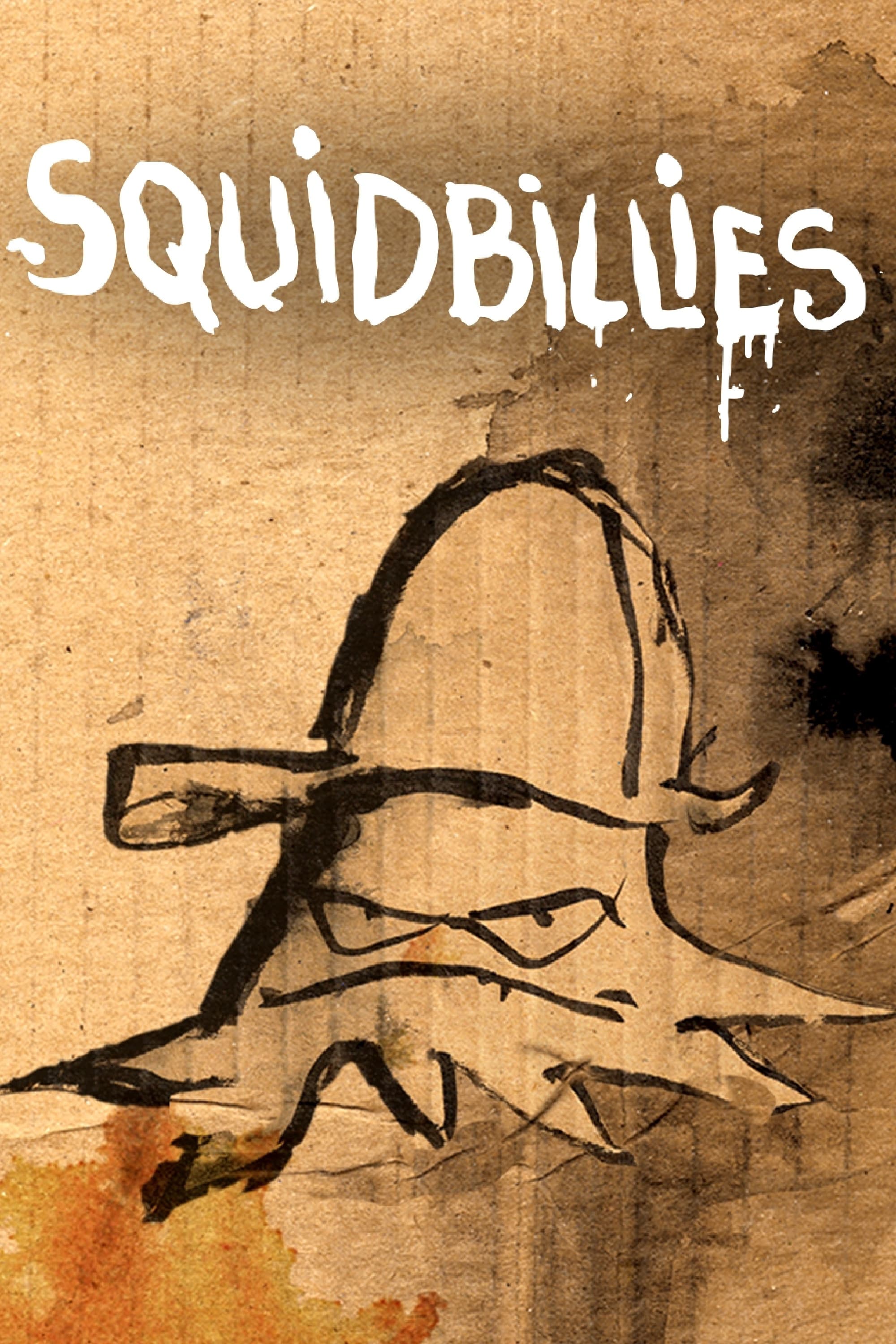 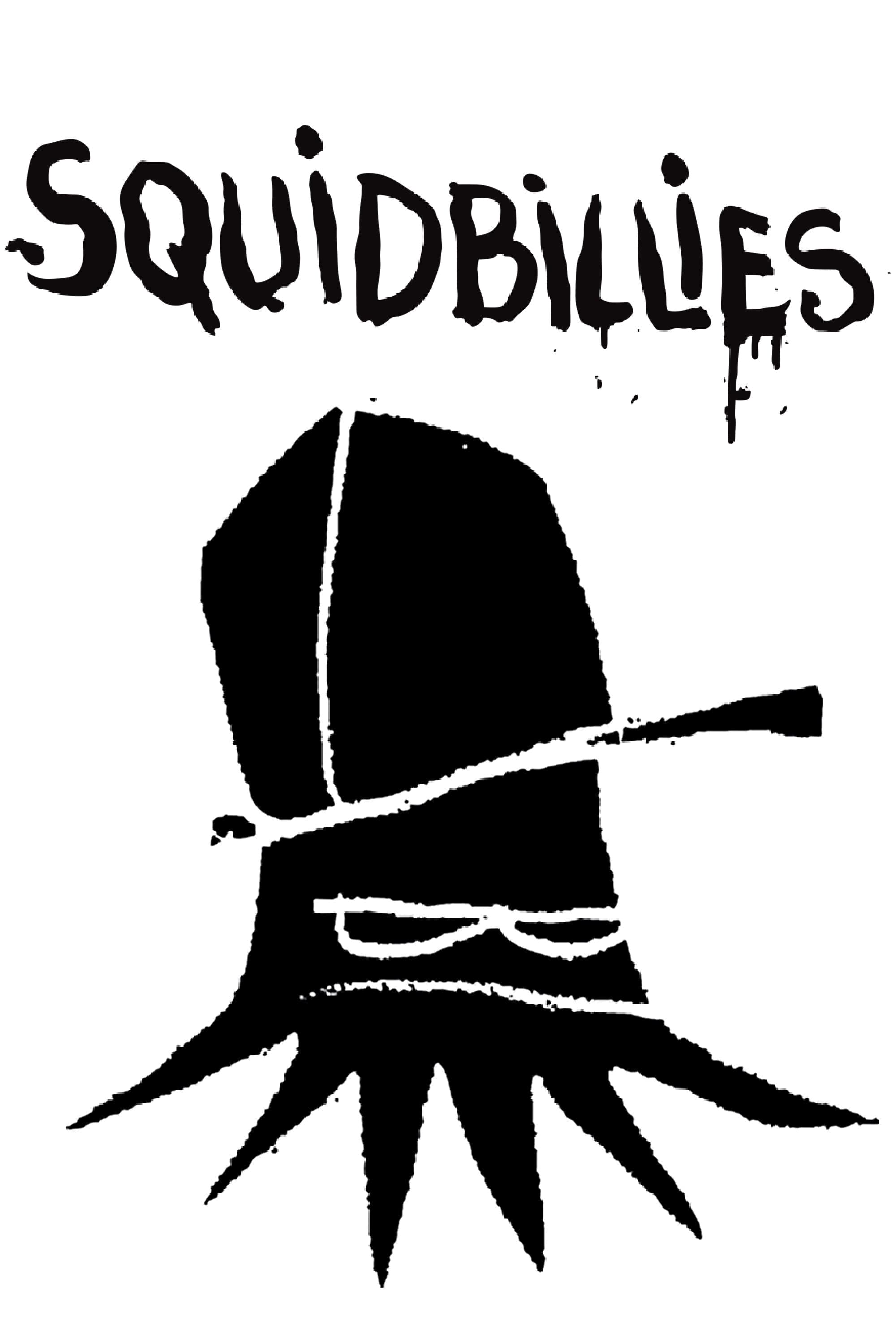 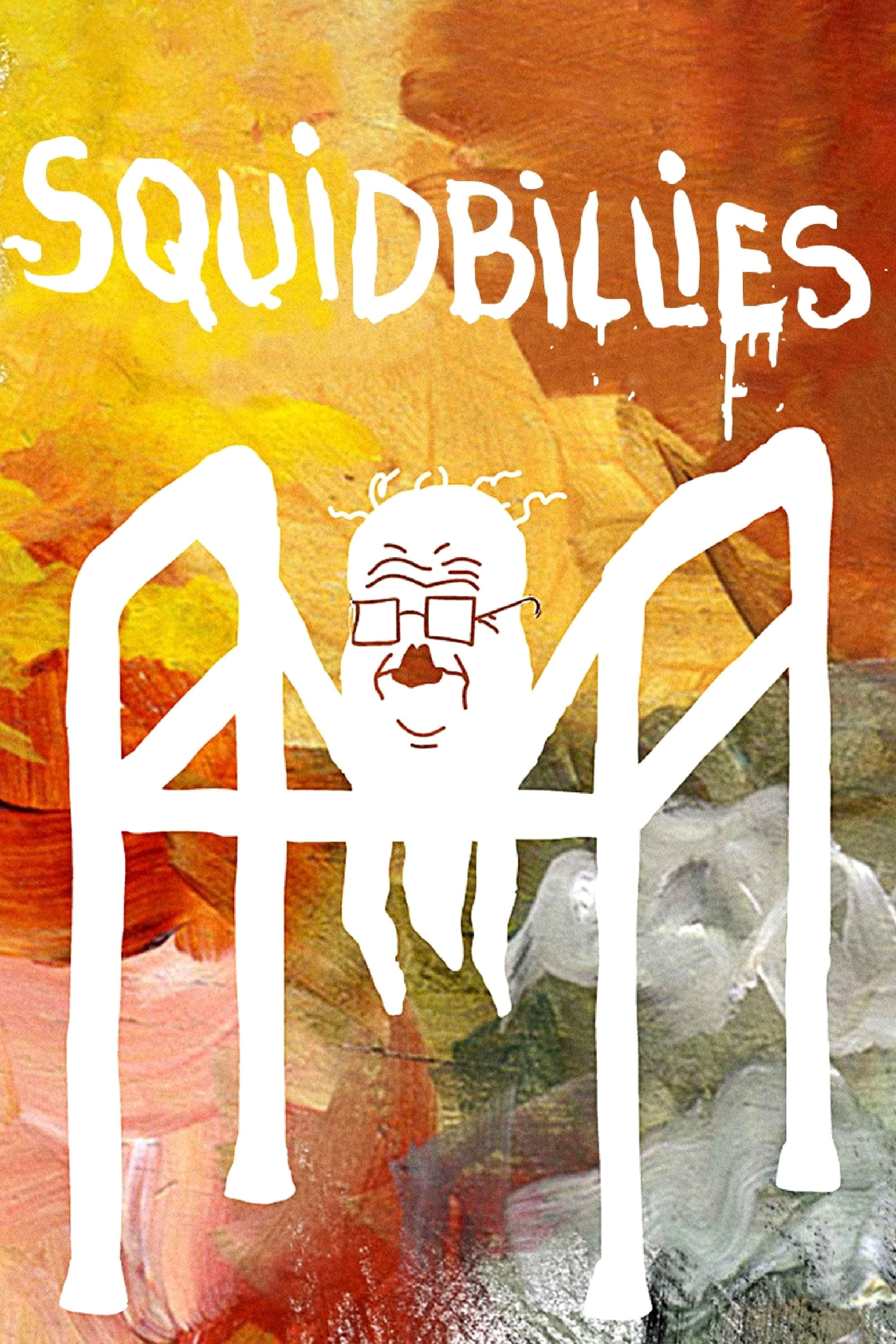 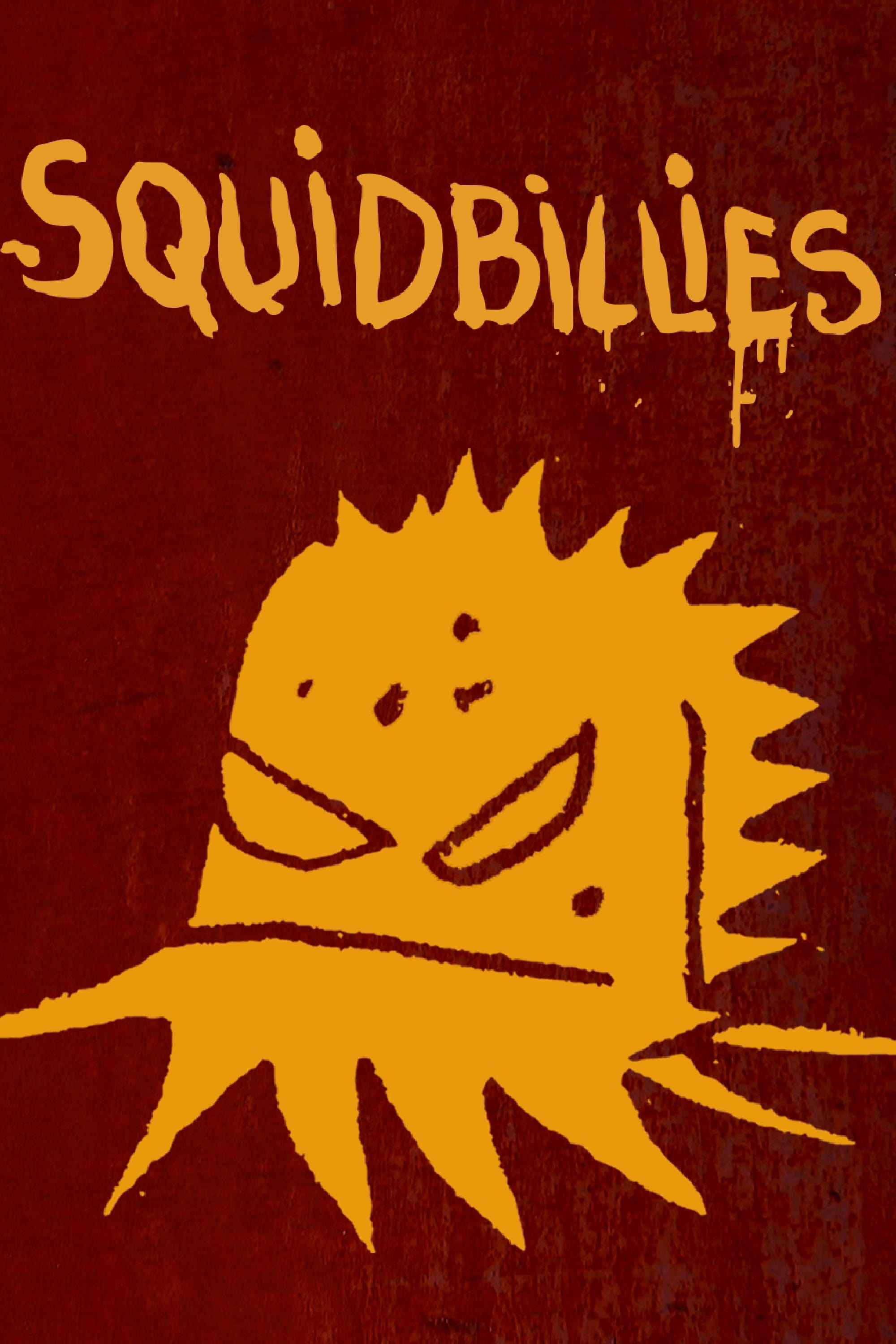