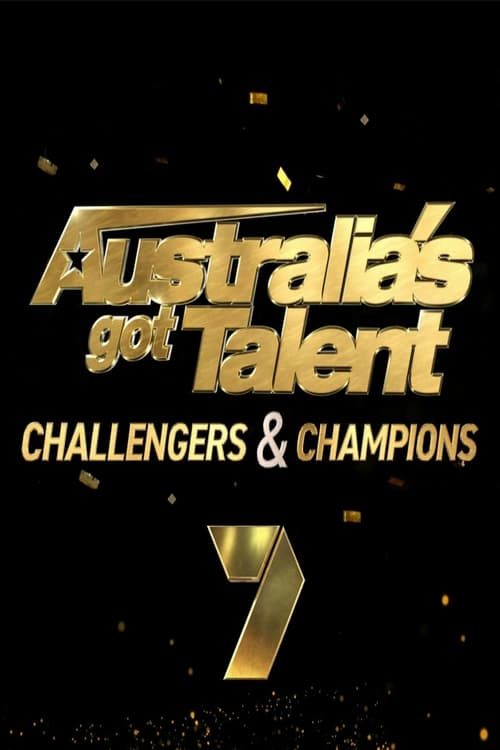 Australia's Got Talent is an Australian reality television talent show which premiered on 18 February 2007 on the Seven Network. The show is based on the Got Talent series format that originated in the United Kingdom with Simon Cowell. It was hosted by Grant Denyer, with Dannii Minogue, Tom Burlinson and Red Symons acting as judges. From series seven, the show will be broadcast on the Nine Network. The first series aired at 6:30pm on Sunday nights. After a successful run, the series was given a vote of confidence as Seven moved the show to a more competitive Tuesday night timeslot. The second season aired from 29 April 2008. A third season, which aired on Wednesday nights, began on 4 February 2009. Its sixth series, the final series to be broadcast on Seven, ended on 25 July 2012. The seventh series began airing on 11 August 2013. 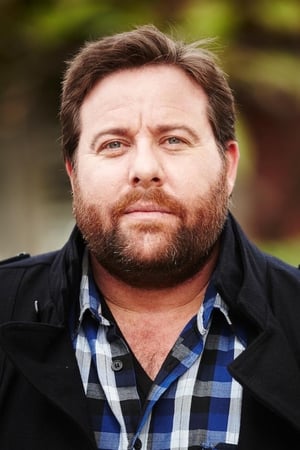