No 73, later re-titled 7T3, was a British 1980s children's TV show produced by Television South for the ITV network. It was broadcast live on Saturday mornings and ran from 1982 to 1988. The show starred, amongst others, Sandi Toksvig, Neil Buchanan, Andrea Arnold, Kim Goody and Richard Waites. When Television South won the contract to provide ITV coverage for the South of England in 1980, the first thing they set up was a children's department. A team put together with a background in theatre and drama, soon decided to produce a Saturday morning show that differed from the usual Tiswas and Saturday Superstore formula: This show would feature actors in character as hosts, performing their own comedic storyline around the usual guests, music videos, competitions and cartoons. Much of the show was improvised, and a whole week of rehearsals plus an extensive dress rehearsal on Friday preceded each live broadcast on Saturday morning. 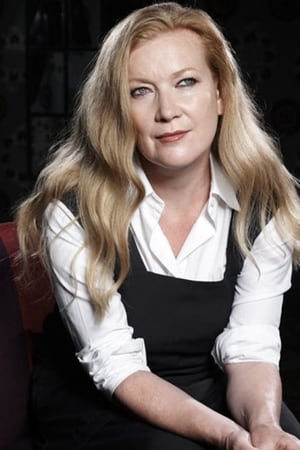 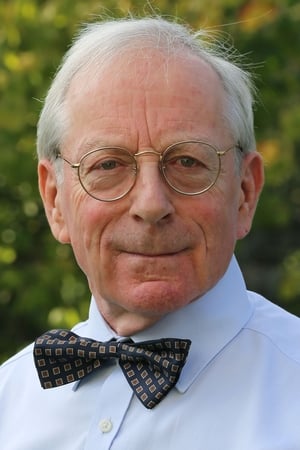 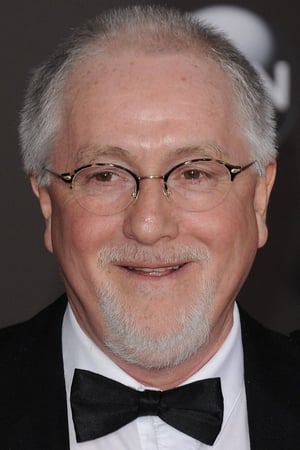 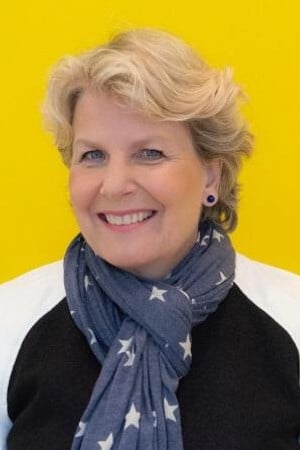