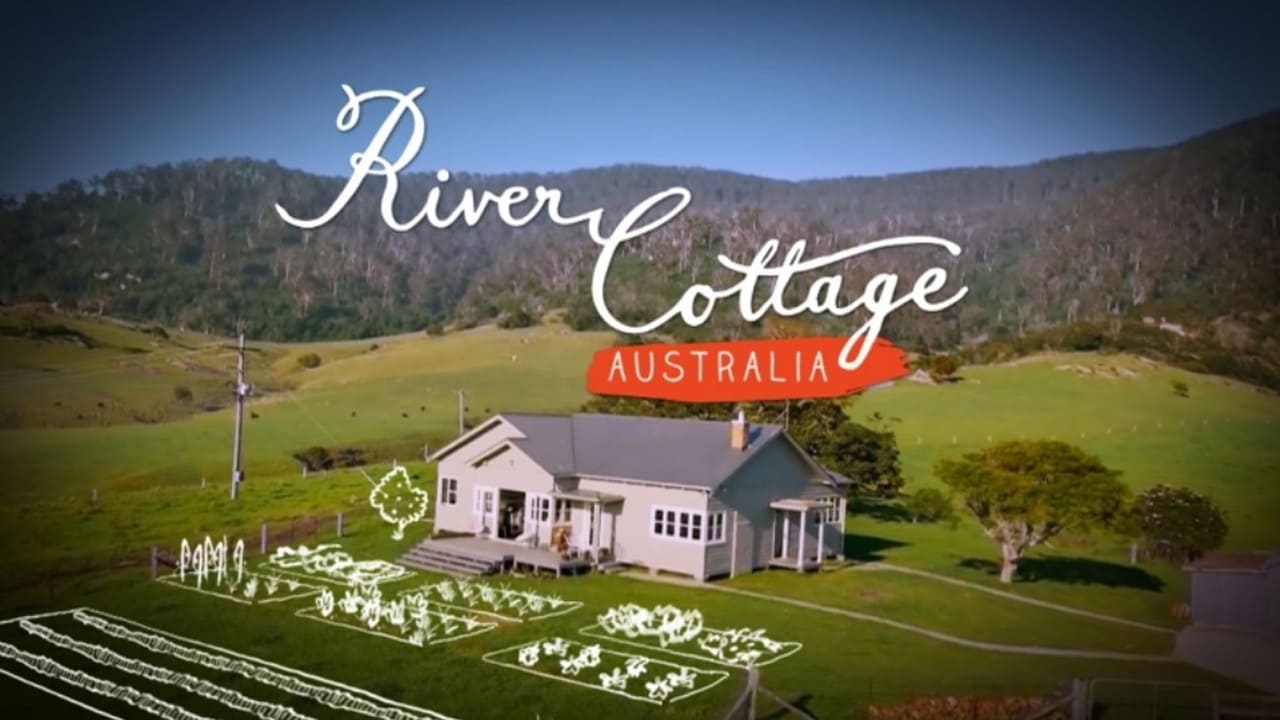 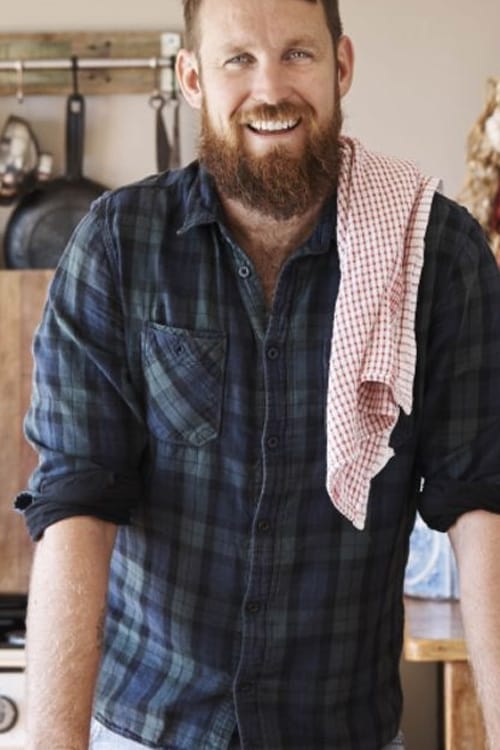 Celebrated chef and self sufficiency guru Hugh Fearnley-Whittingstall hands the River Cottage baton to an Australian counterpart – former Tasmanian chef, Paul West – who faces new challenges and uniquely Australian characters as he attempts to set up his own farm near the historic and picturesque village of Central Tilba on the NSW Far South Coast. 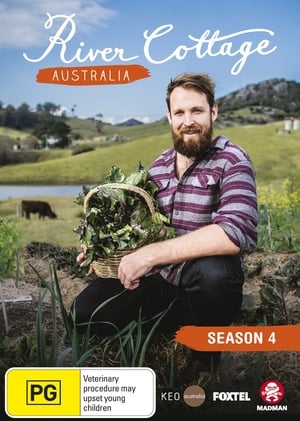 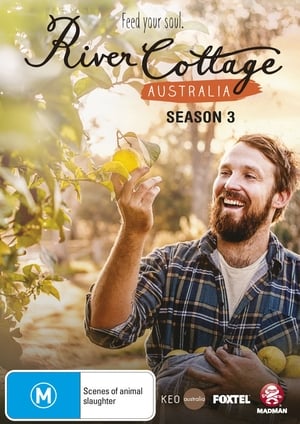 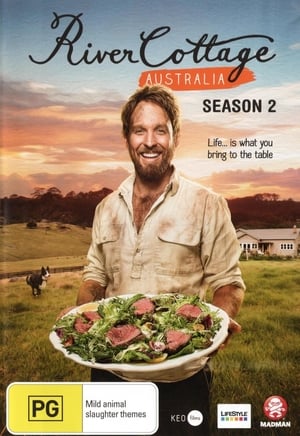 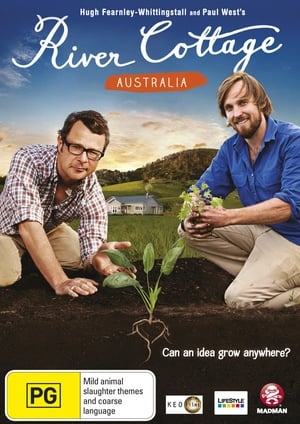 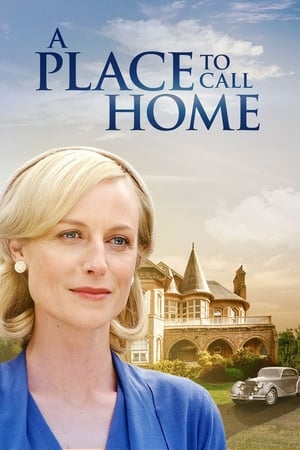 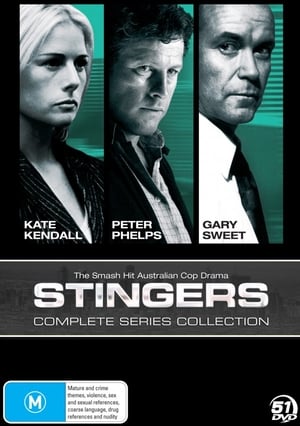 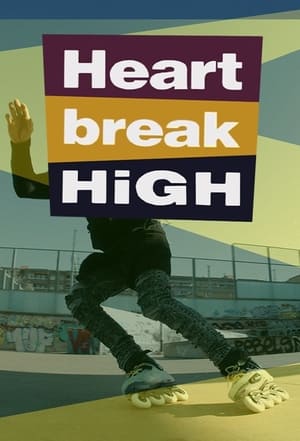 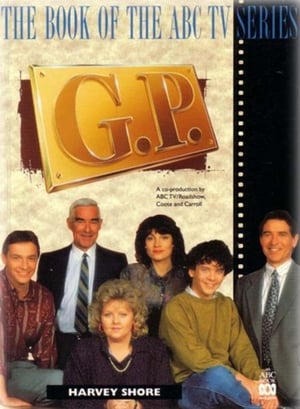 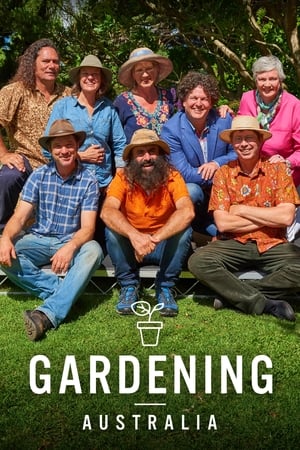 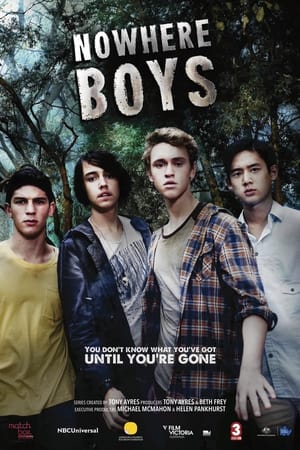 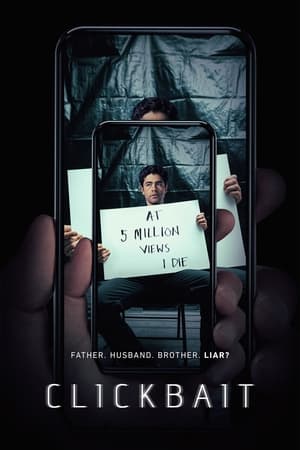 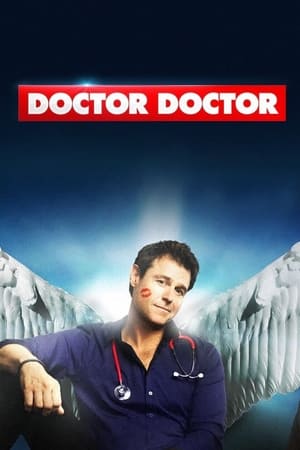 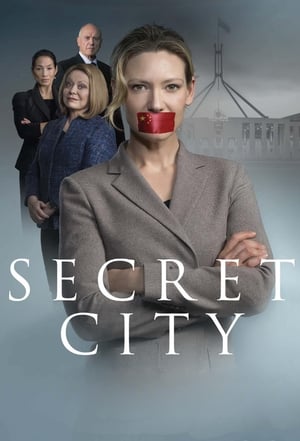 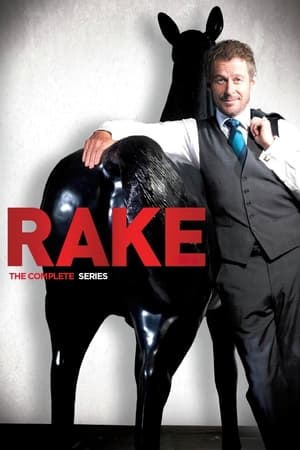