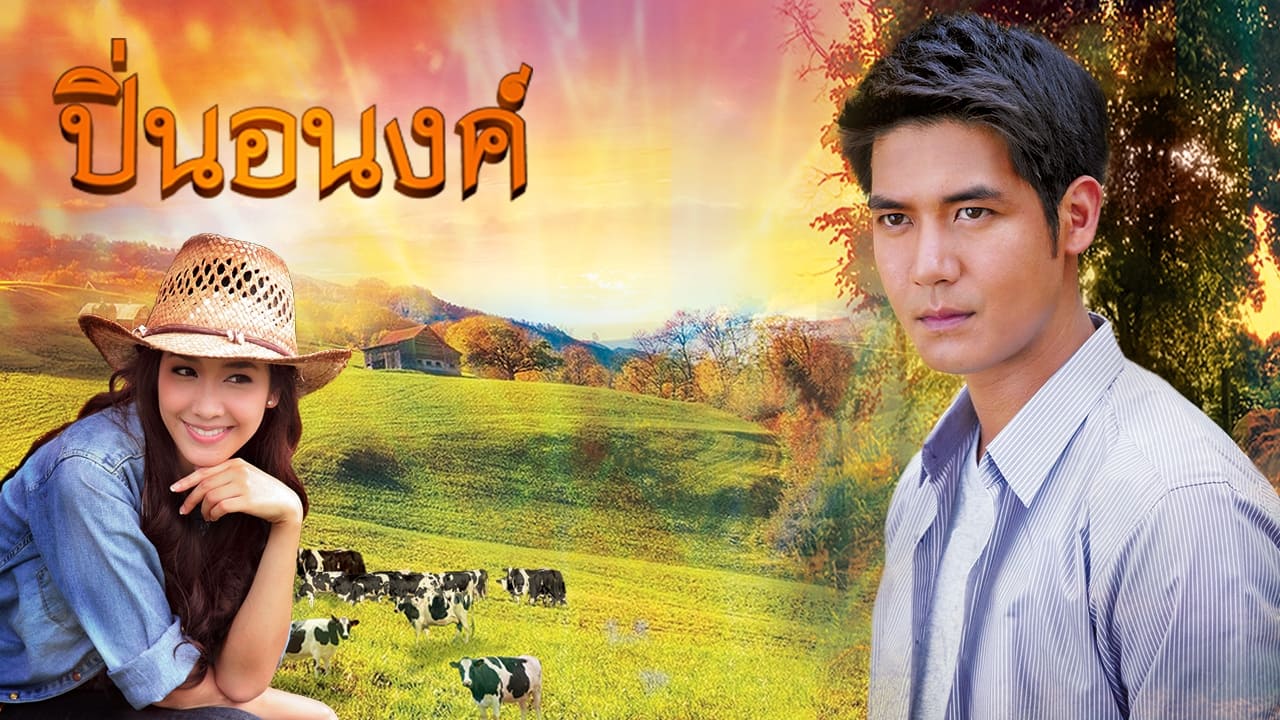 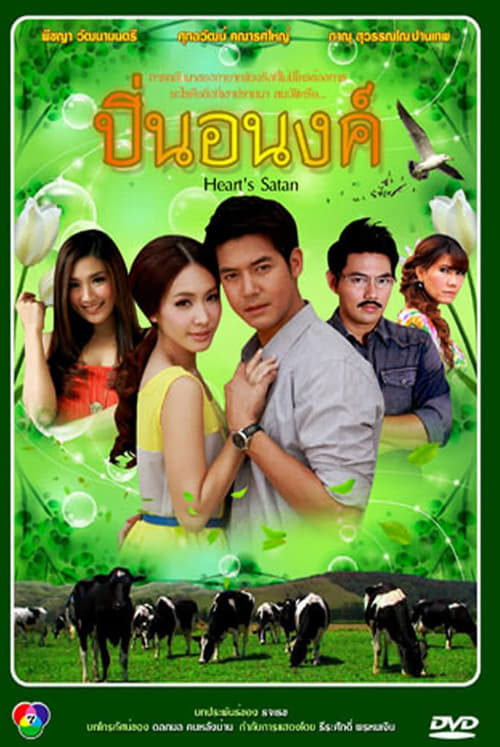 Pin Anong is the daughter of Ounreuan, the housemaid of Khun Nai Kongsook at the Phaisaan's Farm and Resort. Ounreuan was an orphan who became grateful of Khun Nai's family for raising her and providing her with a shelter and education. Ounreuan taught her daughter to be grateful of Khun Nai also because Khun Nai supported Pin's education until she received her bachelor degree. At the farm Khun Nai was known as the evil witch who mistreated Ounreuan and Pin Anong and exploited the workers at the farm by refusing to pay them wages. 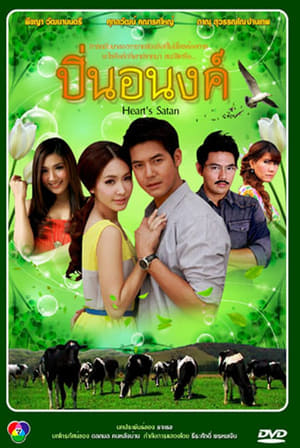 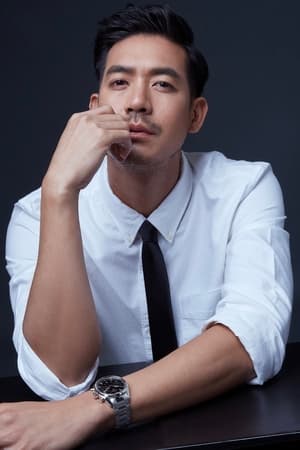 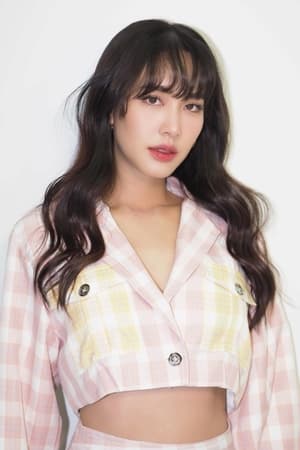 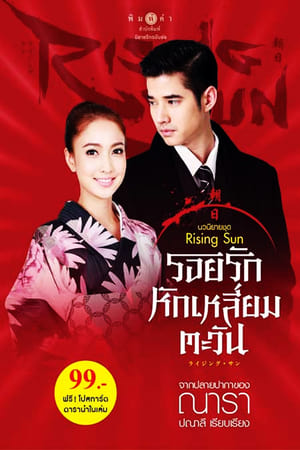 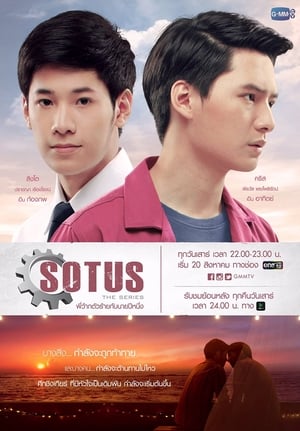 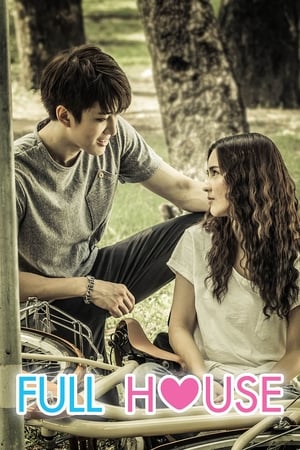 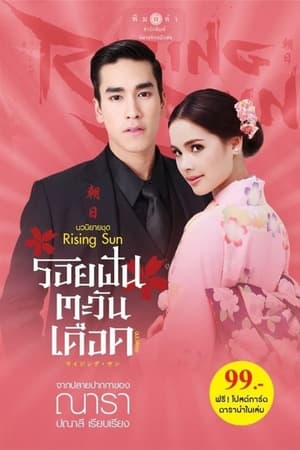 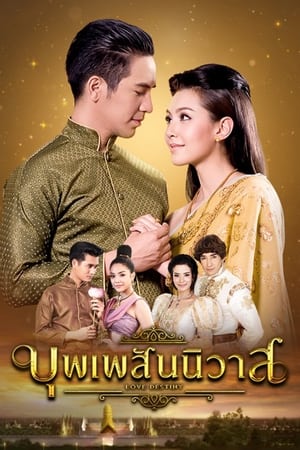 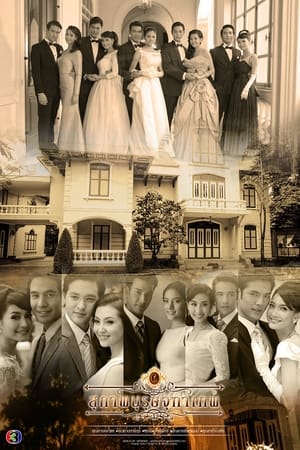 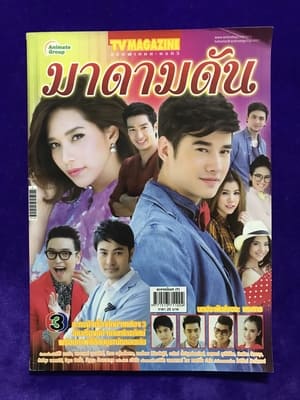 4 Hearts of the Mountains 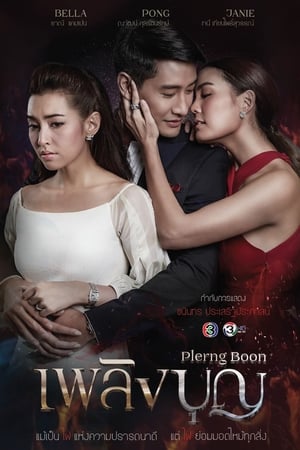 The Fire of Virtue 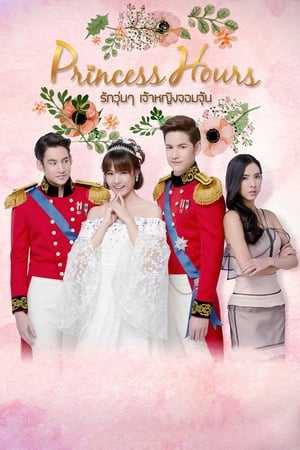 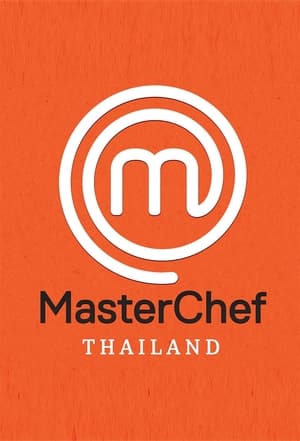