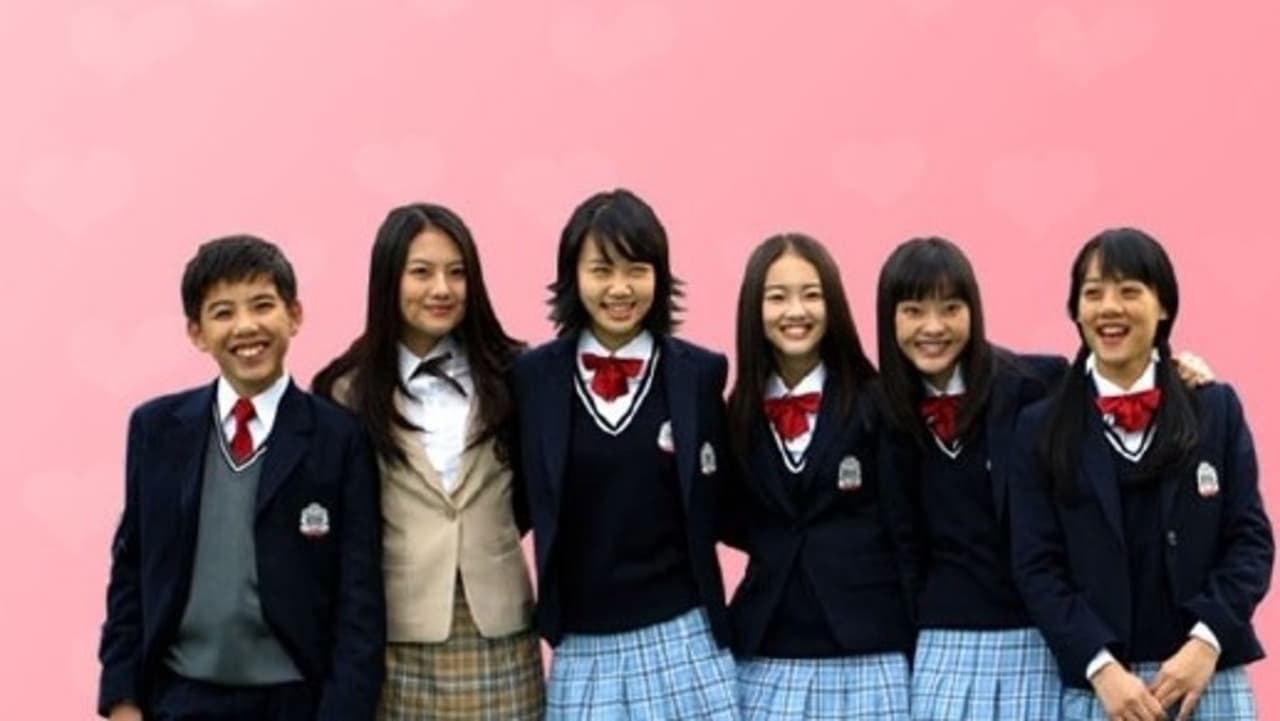 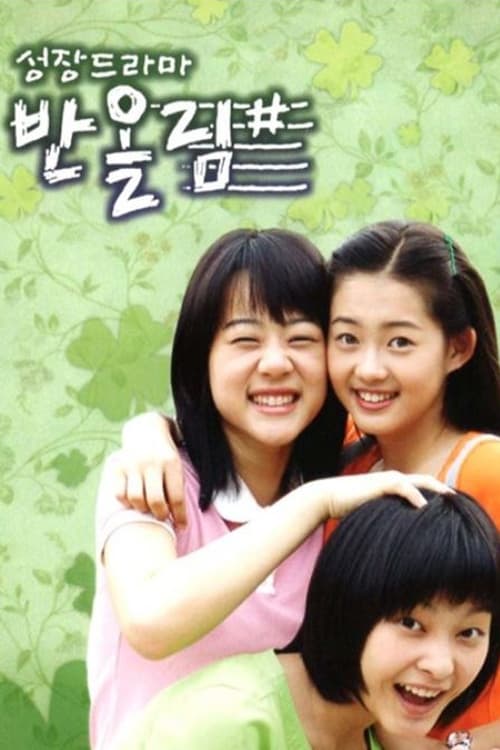 Lee Ok Rim is 15 years old. She likes imaging and has bright personality. She is very frank about her feelings. She also knows that she is pretty and uses that. At home she is the second child who is placed between an older sister who studies well and a twin younger brother. Ok-Rim has a boyfriend Yoo Ah In who is studying painting in high school. Ok Rim also has a long time male friend named Jangwook. Between Yu Ah In and Jangwook she is not sure about her feelings. Jangwook is stubborn, shy, but cool. Since moving next door to Ok Rim, they have become best friends and knows all of her secrets. Like boys around his age, Jang-Wook likes soccer and gets into mischief. He is also warm and becasue of that Jangwook is popular among his peers. Yoo Ah In is a sophomore in high school studying painting and Ok-Rim's boyfriend. He makes jokes and is sociable, but does not talk about what is really on his mind. Ah In started paining late, but with intelligence and persistence he has won the several contests. Ah In is mature and smarter than his girl friend Ok-Rim, so he controls their relationship. But, there is rival Jangwook and Ah In tries his best to hold onto Ok Rim's affections. (Source: http://wiki.d-addicts.com/Sharp_1)