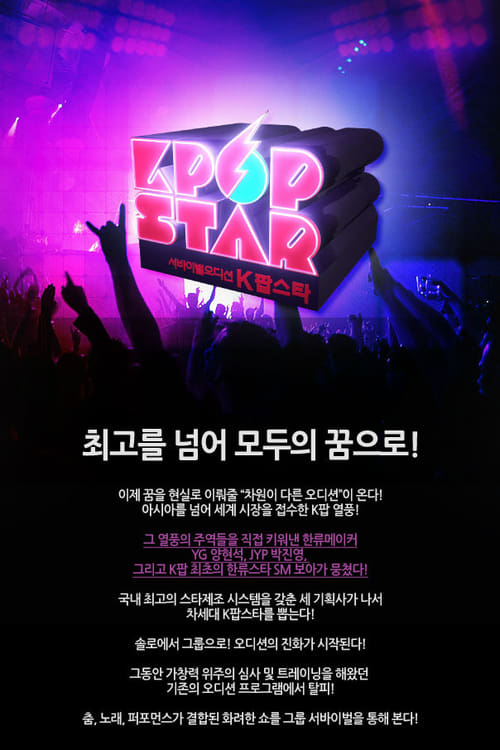 Survival Audition K-pop Star is a South Korean reality TV competition series where the three largest entertainment/talent agencies in South Korea hold worldwide auditions to find the next potential K-Pop stars. Preliminary auditions are held around the world in Asia, North America, South America, Europe, and Australia. The final winner will debut with the company of his or her choice, along with a cash prize of three hundred million won, two brand new vehicles, opportunities to become commercial models and casting in dramas, and many more. The three judges for the series have been Yang Hyun-suk, founder of YG Entertainment and former member of the popular South Korean act Seo Taiji & Boys, Park Jin-young, singer/song-writer and founder of JYP Entertainment, and Korean pop icon BoA, from SM Entertainment. SM, YG, and JYP are the three largest management companies in Korea. K-pop Star is a part of SBS's Good Sunday lineup, along with Running Man. The show's first season aired on December 4, 2011, every Sunday evening at 6:30 pm, until April 29, 2012. The second season aired from November 18, 2012 to April 14, 2013 at 4:55 pm. Singer, Yoon Do-hyun, and entertainer, Boom, host the live competition. Yoon Do-hyun has also been narrating through the entire process. The program was renewed for a third season with the same judges and possibly a new time slot, scheduled to be aired in October 2013. 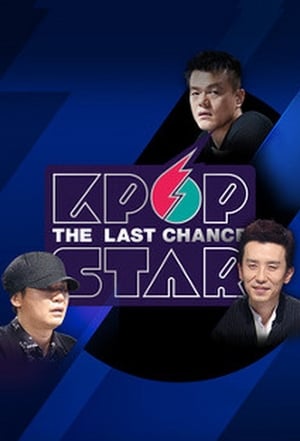 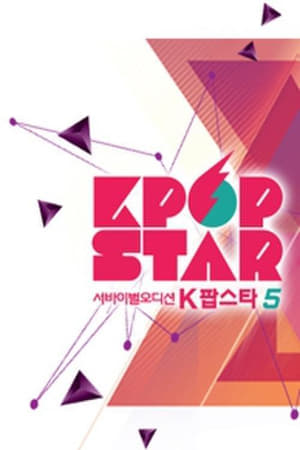 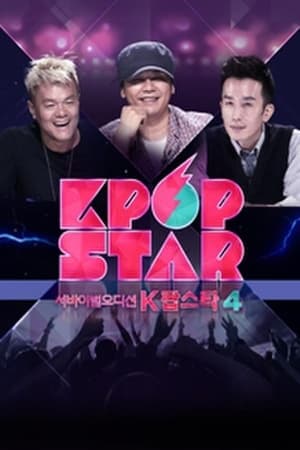 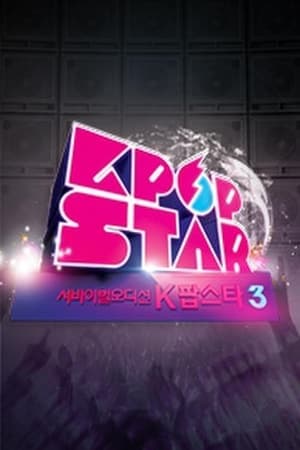 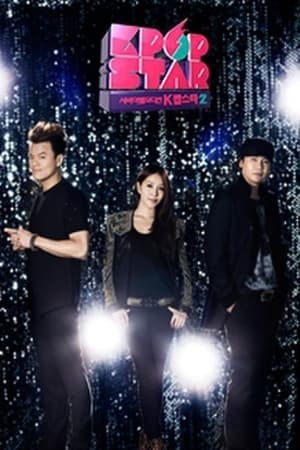 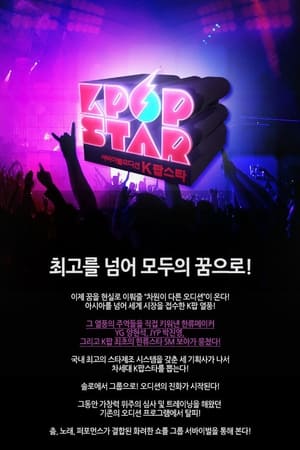 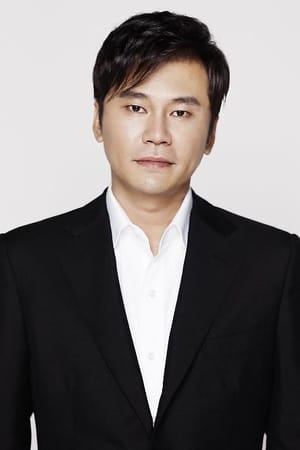 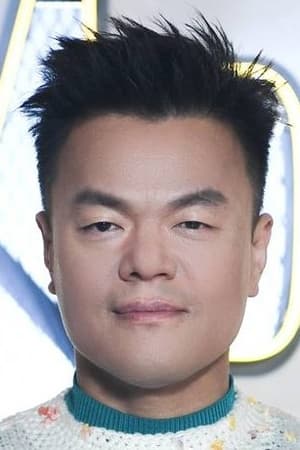 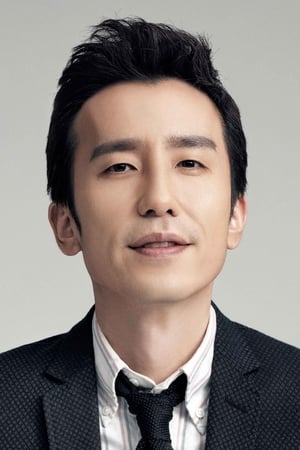 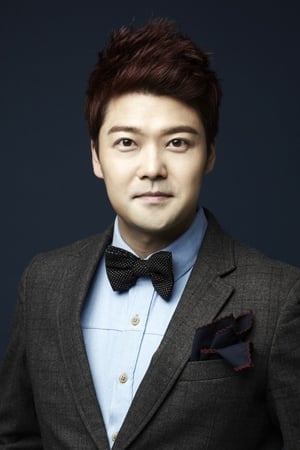 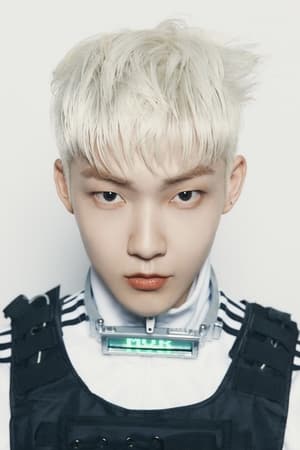 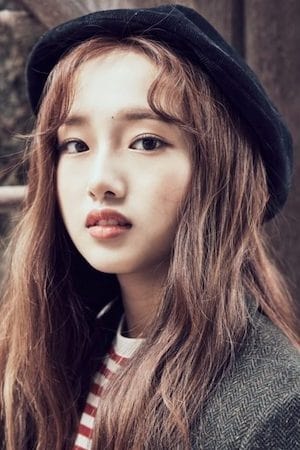 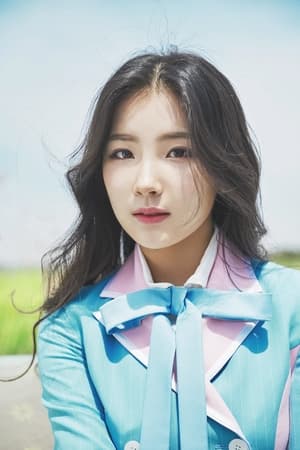 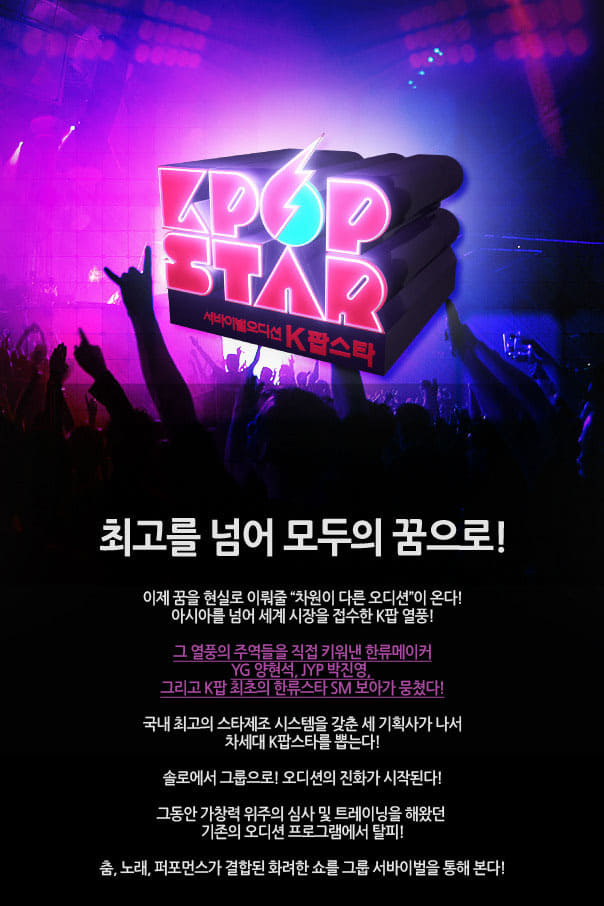