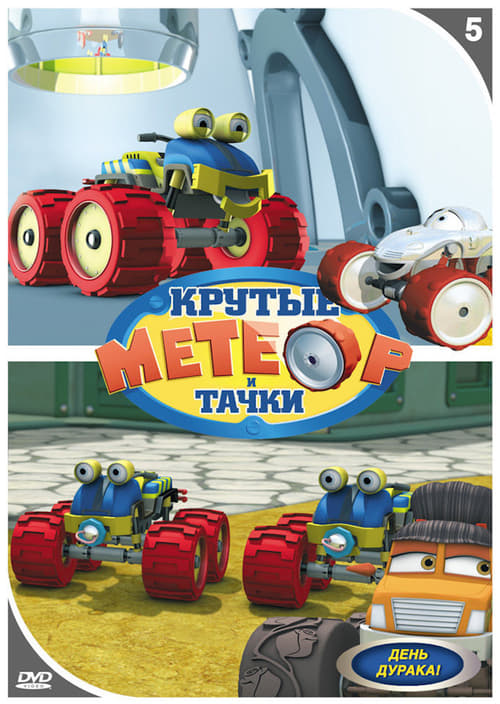 Bigfoot Presents: Meteor and the Mighty Monster Trucks is a children's show on Discovery Kids, that premiered in the fall of 2006 and was produced by Endgame Entertainment and Bigfoot. It is a CGI-style animation, presenting the fictional adventures of some monster trucks with the personalities of young children. In 2007, Bigfoot Presents: Meteor and the Mighty Monster Trucks was nominated for an Emmy Award in the Outstanding Special Class Animated Program category. Head writers credited on the show were Ken Cuperus, Alice Prodanou and Dave Dias. The series was cancelled on October 11, 2010, because of the last day of Discovery Kids' broadcast. Its successor, Hub Network, has not included it in their lineup, so the ending of the series is in limbo. It is currently seen on Simle of a Child as "Monster Truck Adventures". 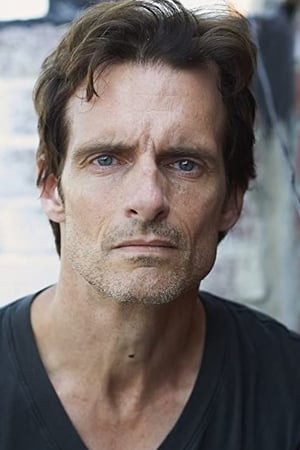 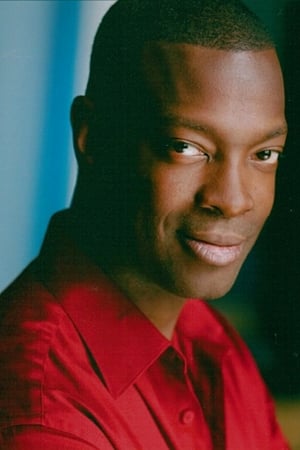