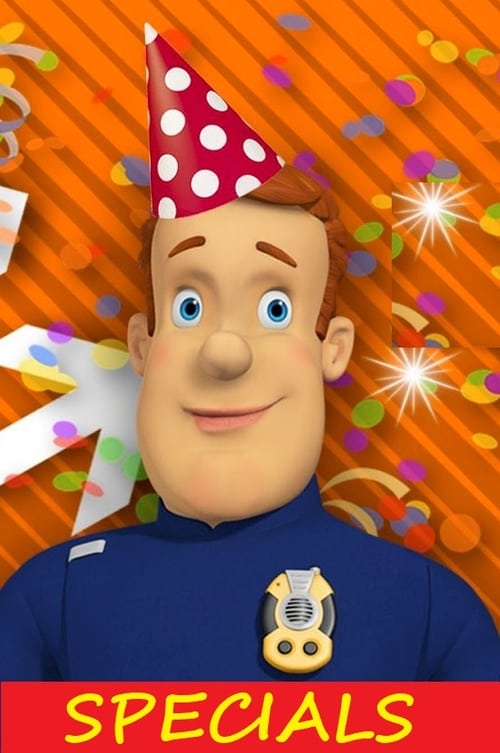 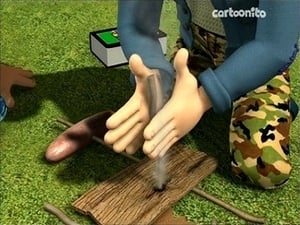 Fireman Sam: The Great Fire of Pontypandy, known in Scotland as Fireman Sam: The Great Fire of London, is a 2010 animated film, based on the Welsh stop-motion television series, Fireman Sam. Norman, Derek, Sarah & James and Dilys go pioneering with Trevor Evans in the forest. Norman Price and his cousin Derek want a campfire to cook sausages and try to light a fire by rubbing sticks together. The trouble is, Dilys calls them away and the fire gets going without them realising it and the great fire of Pontypandy starts!

1. Stuck in the Muck 2. Sausages versus Shrimps 3. Twiching the Night Away 4. Model Plane 5. Open Day 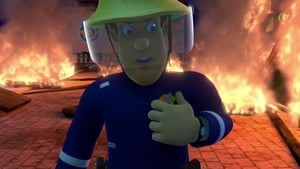 Fireman Sam is back for more heroic adventures in fire safety! Fireman Sam and his friends in Pontypandy work together to save the day when Mike’s kitchen catches fire, Dilys gets stuck out at sea and Norman cries wolf! Come along with the hero next door and his brave brigade for some courageous adventures and daring new rescues the whole family will enjoy!

When Fireman Sam performs a super-heroic rescue, he is awarded a special bravery medal and offered a new job in Newtown by visiting Chief Fire Officer Boyce. Meanwhile, a Pontypandy Pioneer Scouts camping trip, results in a forest fire that threatens to engulf Pontypandy, forcing everyone to prepare to evacuate ! Will Fireman Sam leave his beloved town, and will this be the end of Pontypandy ?

1. Beast Of Pontypandy 2. Fit For Nothing 3. Neighbourhood Watch Out 4. The Case Of The Liquorice Shoelaces 5. Firefighter Of Tomorrow