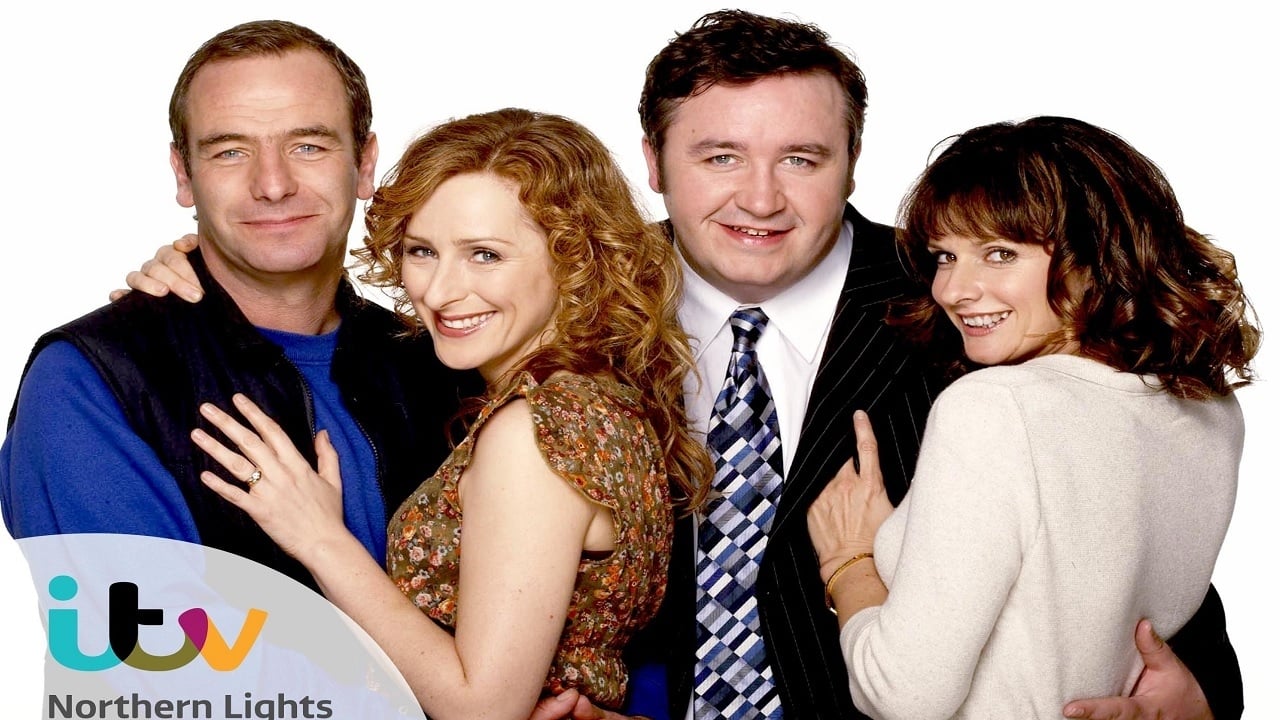 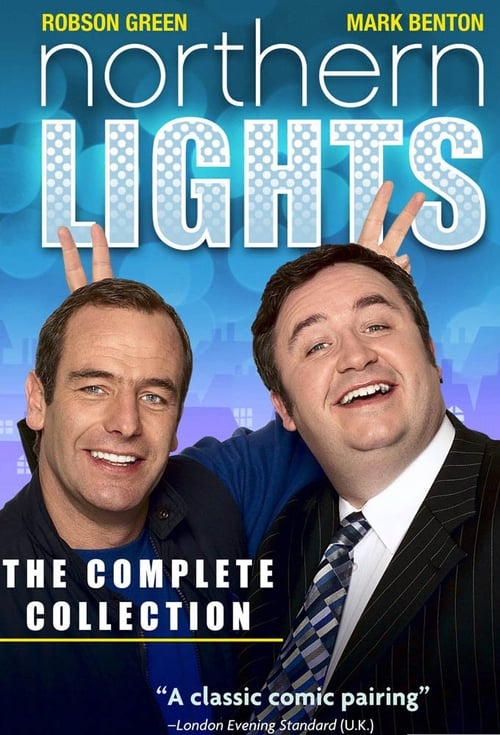 Northern Lights is a 2006 comedy-drama. It is a spin-off of the 2004 Christmas special Christmas Lights. A sequel, City Lights, was broadcast in 2007. Also a Christmas special, Clash of the Santas, was broadcast in December 2008. It featured Colin and Howie taking a trip to Lithuania to represent the United Kingdom in a Santa convention. The main problem with this is that miserable Howie is picked as Santa, while true Christmas believer Colin is relegated to the role of cheerleading elf. 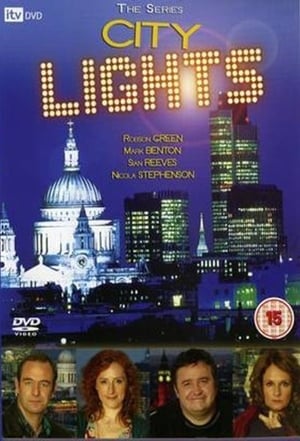 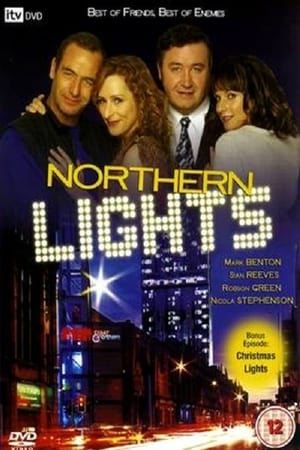 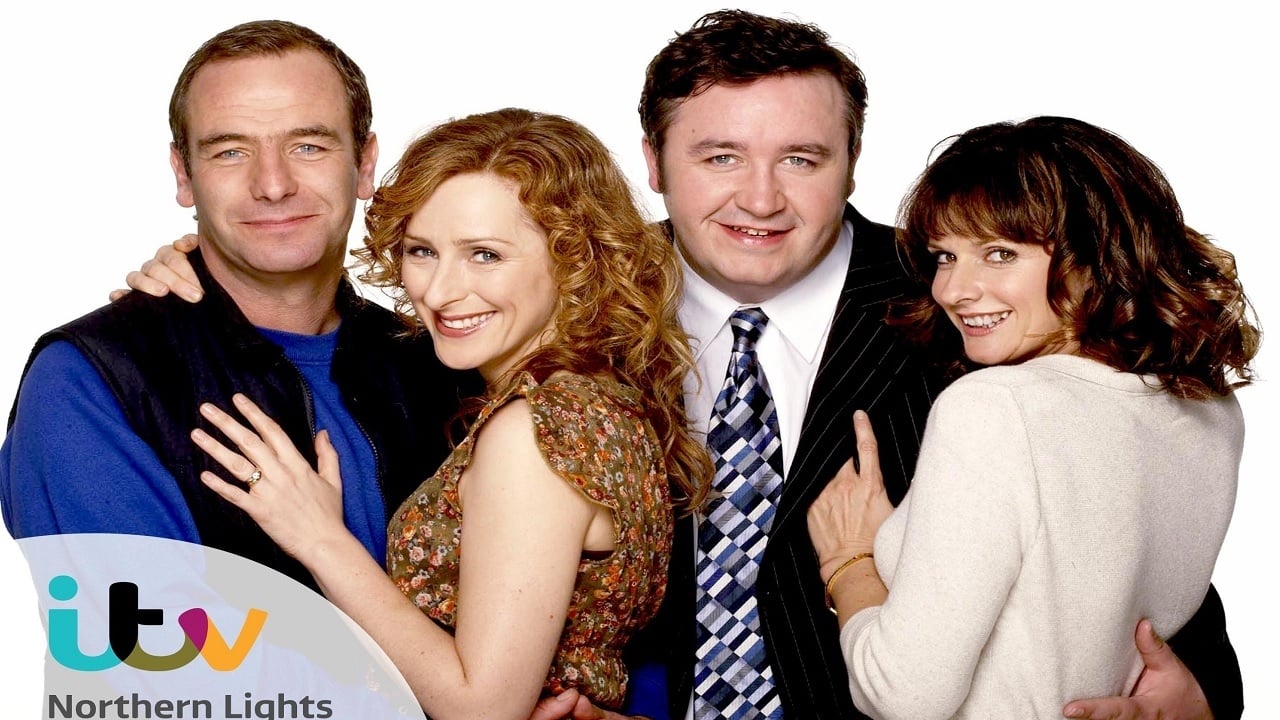 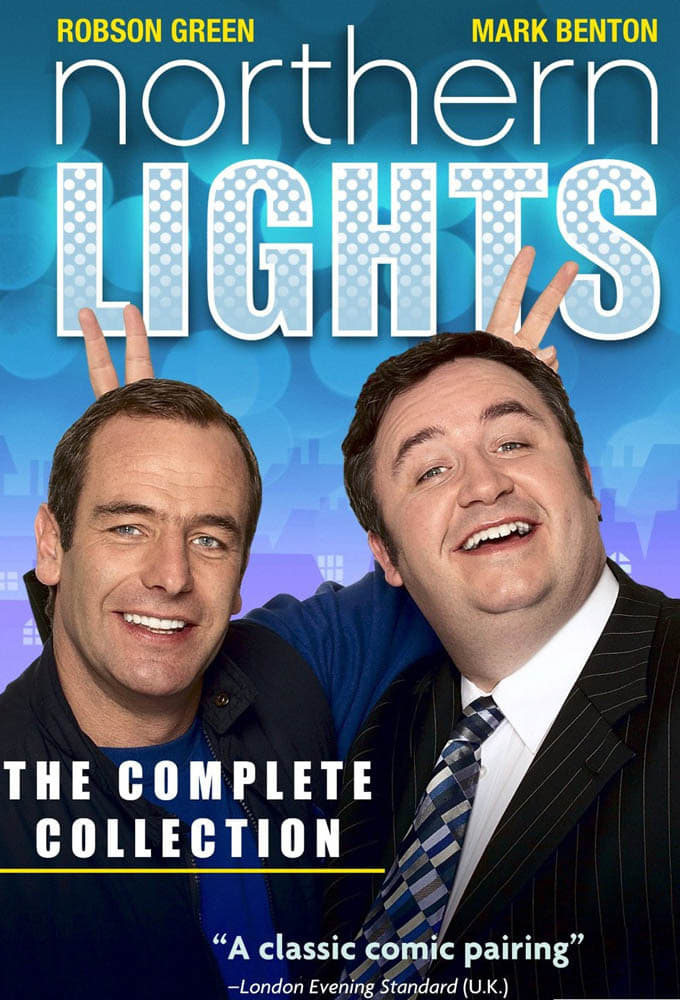