Drop Dead Gorgeous is a British comedy-drama for BBC Three. Set in Runcorn, it tells the story of 15-year-old Ashley Webb, whose life is turned upside-down when she is approached by a spotter from a local modelling agency. Events move at lightning speed and the whole family, including Ashley's fraternal twin sister Jade, are affected. The first episode was shown on BBC Three on Sunday, 11 June 2006 at 10pm, with weekly episodes until the finale, which aired on 2 July 2006. The first series was shown for the first time on BBC One in August 2007, in the run up to the premiere of the second series on BBC Three. The second series began on 16 September 2007 at 9pm, again with weekly episodes until the finale on 22 October 2007. As yet, the BBC have not cleared the series for release on DVD. 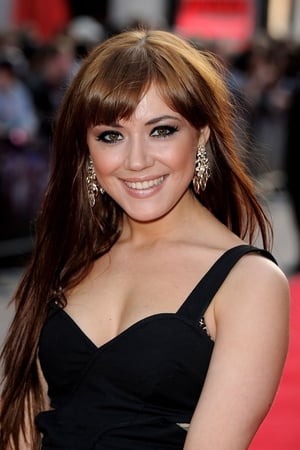 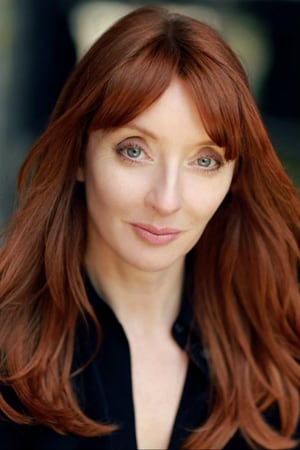 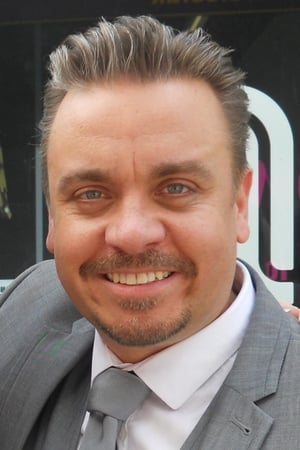 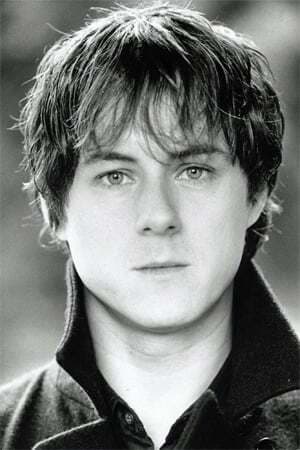