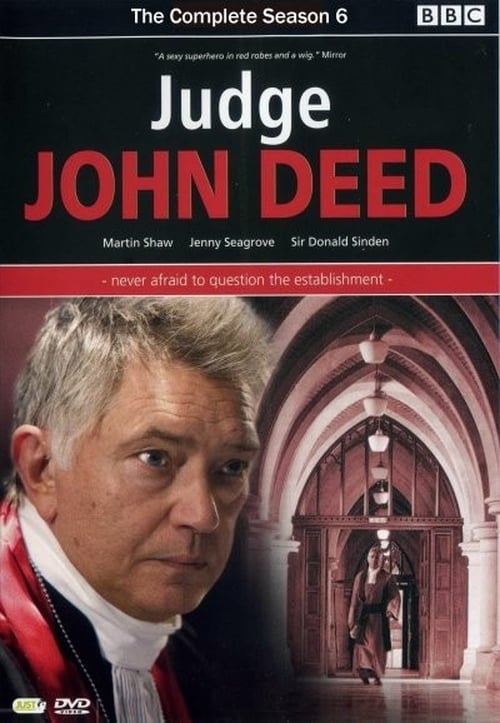 Deed delves deeper into why funding for the soldier to sue the pharmaceutical company was withdrawn and makes ever more sinister discoveries. Then the forces of reaction move to stop him.

Deed risks a constitutional crisis in pursuit of justice for a soldier?s family. Jo Mills asks him to review the withdrawal of Legal Aid funding in the case of the soldier, who committed suicide after being made ill by vaccines given to him by the British Army. Deed is reluctant, as the case has been heard and closed by another judge. His only course is to accuse the other judge of bias. When he does so, he causes consternation in the British government.

Continuing the story of a war crimes trial in The Hague. Deed finds the defendant is a victim of the British government's attempts to develop an exit strategy out of the continuing occupation of Iraq by western forces, and he has to balance the interests of justice against the possibility of saving British lives. 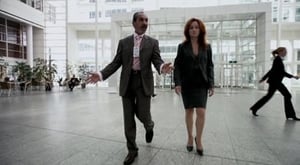 Deed's involvement in the case of a far-right British National Party councilor brings him to the notice of terrorists who decide to send a woman to kill him. When the assassin meets Deed, she has a surprise in store, but she still plans to carry out her orders. Meanwhile, The Lord Chancellor sends Deed to sit on an International Tribunal in the Hague, as the British government sees him as a mischief maker at home. Deed finds himself judging the case of a British soldier accused of war crimes by killing eleven Iraqi civilians.