Fame Academy was a televised competition to search for and educate new musical talents. The winner received a chance to become a successful music artist and part of the international franchise Star Academy known under various titles in various countries. In the UK version, the prize consisted of a £1m recording contract with a major record company, plus the use of a luxury apartment in London and a sports car for one year. It was broadcast by the BBC and co-produced by an Endemol company called 'Initial'. The first series was won by David Sneddon and the second and final series by Alex Parks. The show was so successful that the BBC decided to screen celebrity versions for Comic Relief. Starting 2003, Comic Relief Does Fame Academy saw celebrities singing as students of the Academy with proceeds from the phone votes being donated to the charity. This was far more successful than the original show, and many believe its success secured the second series of the main programme. 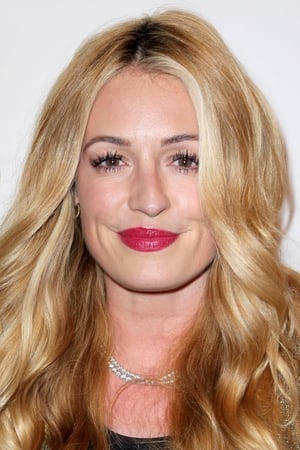 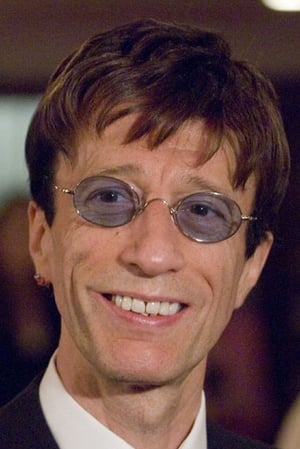 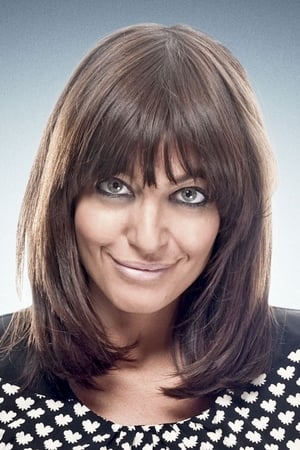 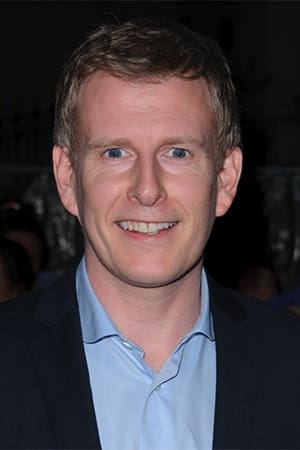