Le Banquier is the Quebec adaptation of the international game show Deal or No Deal. It debuted on January 24, 2007 at 9pm on the TVA network. The program, produced in Montreal by JPL Production II Inc. and Endemol USA for TVA, is hosted by Julie Snyder. The show's main sponsors are Vidéotron and Hyundai. The show's first season ended on March 29, 2007. During the first season, episodes aired on Wednesdays at 9pm and Thursdays at 8pm. During the second season, episodes aired on Sundays at 7pm and Thursdays at 8pm. 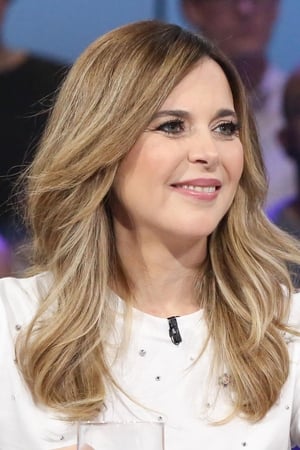