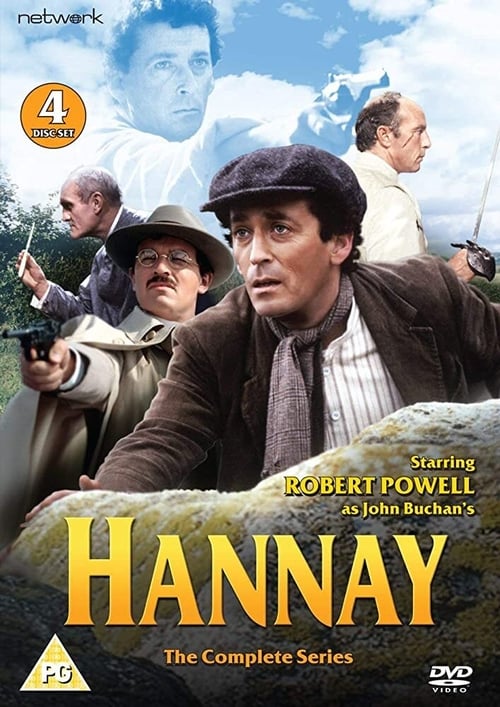 Hannay was a 1988 spin-off from the 1978 film version of John Buchan's novel The Thirty-Nine Steps which had starred Robert Powell as Richard Hannay. In the series, Powell reprised the role of Hannay, an Edwardian mining engineer from Rhodesia of Scottish origin. It features his adventures in pre-World War I Great Britain. These stories had little in common with John Buchan's novels about the character, although some character names are taken from his other novels. There were two series, the first with six episodes, the second with seven. The combined 13 episodes ran for a total of 652 minutes. One episode, A Point of Honour, was based on a story of the same name by Dornford Yates that appeared in his 1914 book The Brother of Daphne, although Yates was not credited. Another episode used a plot device from the Leslie Charteris Saint story The Unblemished Bootlegger, from the 1933 book The Brighter Buccaneer, again uncredited. 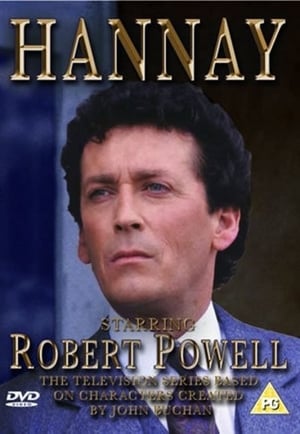 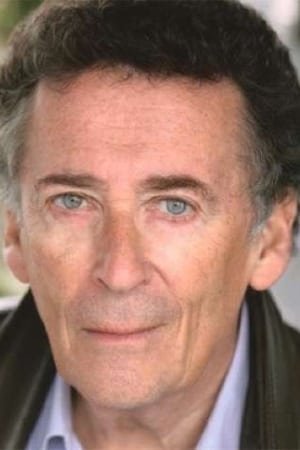 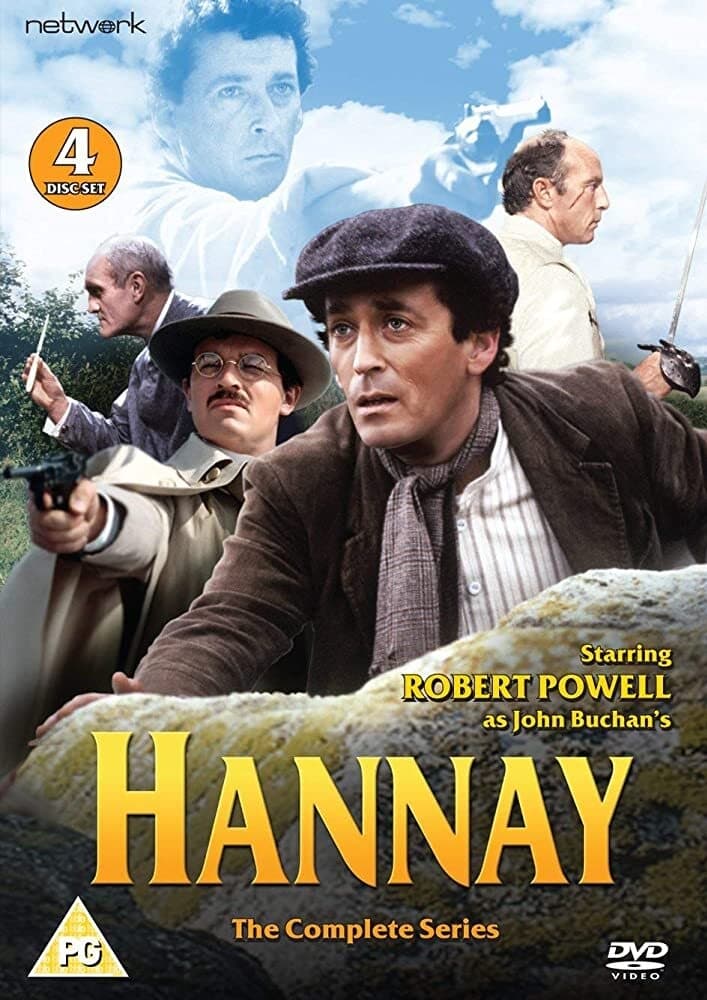 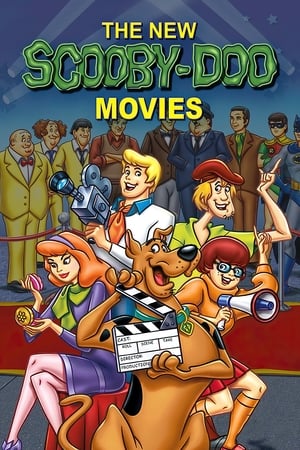 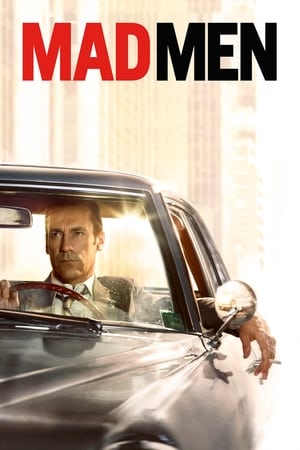 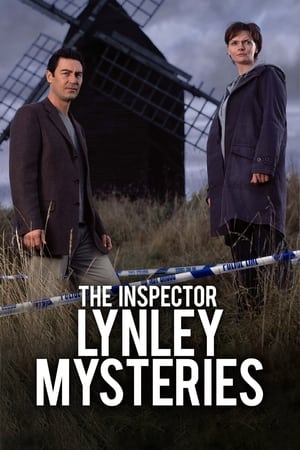 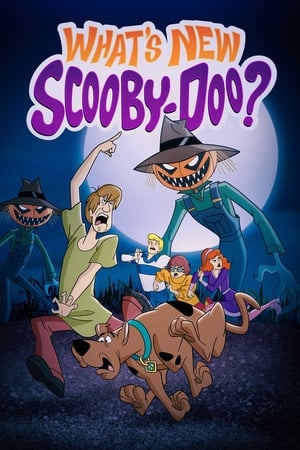 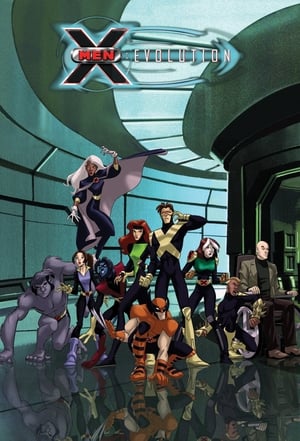 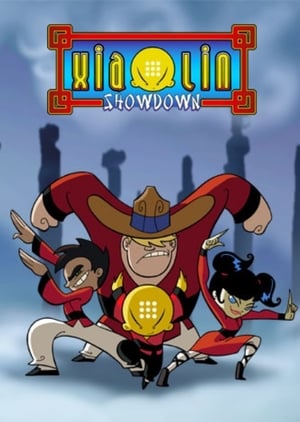 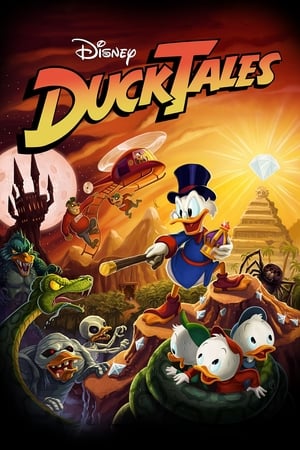