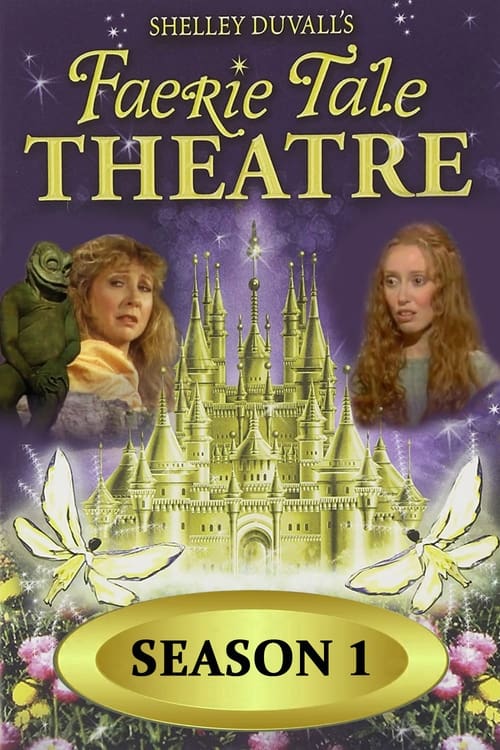 Boasting about one's daughter is one thing, Telling the king she can spin straw into gold is quite another- especially when the penalty for failure is death!What will the millers daughter do? call on the assistance of a strange little man who in exchange for spinning straw into gold -- wants her first born child! The only way to save herself from a terrible fate is to guess the little man's name.

Robin Williams and Terri Garr star in this wonderful adaption of the frog prince. Angered by the lack of an invitation to the christening, the prince's godmother goes into a rage and transforms the baby into a frog. A few years later the beautiful and vain princess loses her magic ball down the well,the frog takes pity on her and gets it out in exchange for a night in the castle, he will eat with her and sleep with her.she tries to blow him off but the king (Rene` Auberjournois) finds out and forces her to let the frog stay.after a brilliant battle with a scorpion the princess kisses him and "POOF," he turns back into a prince.