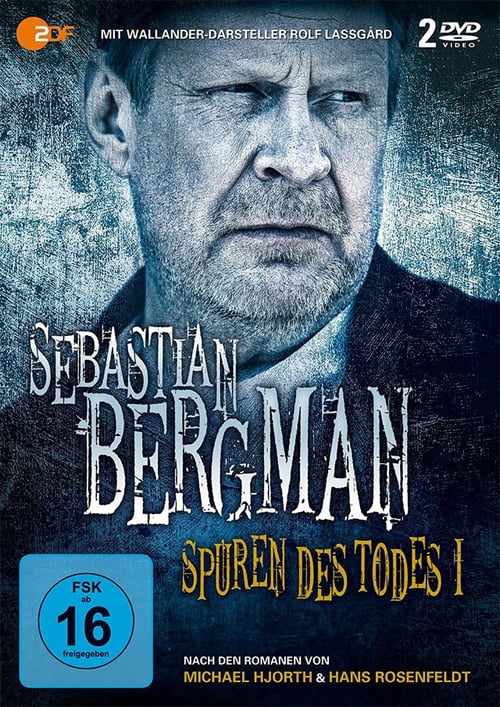 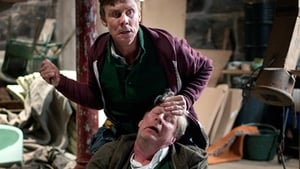 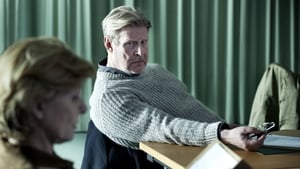 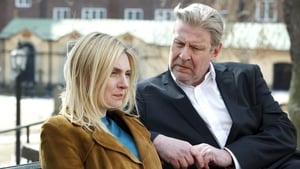 Criminal psychologist Sebastian bergman managed to turn himself into a persona non grata as part of the team at the National Bureau of Investigations (NBI). He gets drawn back when NBI is trying to solve a series of brutal murders on women. The modus operandi is reminiscent of the deeds by a serial killer that Sebastian helped to catch 10 years earlier. Also, all the murdered women appears to have been former girlfriends of Sebastian. 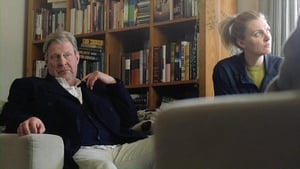 Sebastian Bergman used to be the most hired criminal psychologist and profiler of the police force. After losing both his wife and daughter in the South-East Asian tsunami he is just a fragment of his former self. He leads a self-destructive life without work, friend and family. Sebastian visits his old home-town to take care of his childhood home after the demise of his mother. He convinces his former colleague, Torkel Höglund, of the National Bureau of Investigation, temporarily on location investigating the murder of a boy, to get him working for the police force again. 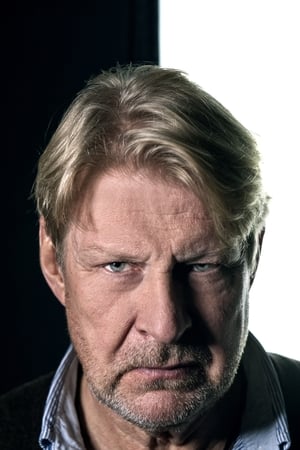 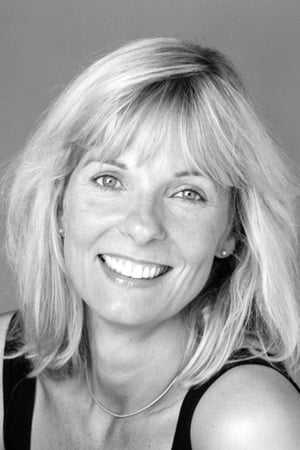 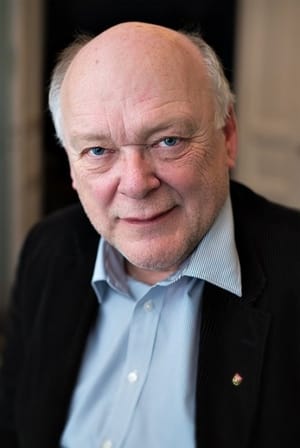 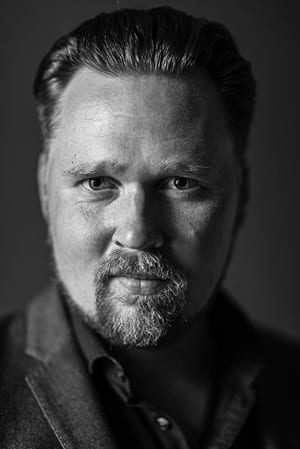