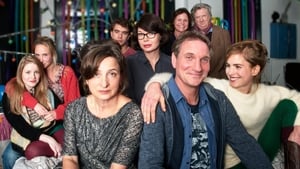 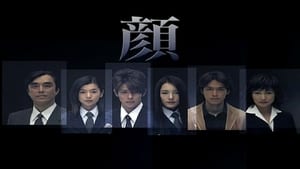 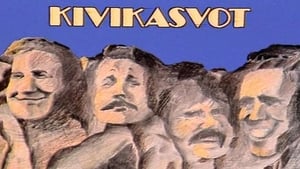 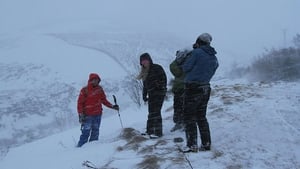 After a policewoman uses a stun gun to discipline an 11-year-old boy with behavioral problems, Lu takes a special interest in him and the new technique. Dylan is asked to perform a risky procedure by a multiple sclerosis patient who is willing to risk her life to beat the disease. Kayla finds that a patient has come into contact with the deadly poison ricin and is forced to report it to the U.S. Department of Homeland Security.

Lu tries to find out why a young patient has mysterious bruises on her body. Lu suspects the mother of child abuse while Dylan suspects the girl's nanny. Meanwhile, Dylan helps a patient try to combat her ####### addiction and when she has strange symptoms, he goes undercover to find out why. Kayla moves in with Lana when she has trouble finding an apartment.

Lu meets Andy 's replacement, Dr. Dylan West, an obnoxious man she worked with when she was an intern as they struggle to save the lives of the many people involved in a train accident. Later, she discovers something shocking while talking to a bipolar patient. The president is in town and the Secret Service makes sure the hospital keeps plenty of B- blood (the president's rare blood type) on hand. Dylan tries to help a pregnant patient make the right decision about a potentially hazardous surgery. Meanwhile, Lu contemplates marrying Jonas while dealing with the obnoxious woman who caused Dr. Jackson to lose his job. Later, the unthinkable happens to Lu and she and those close to her struggle to save her life. 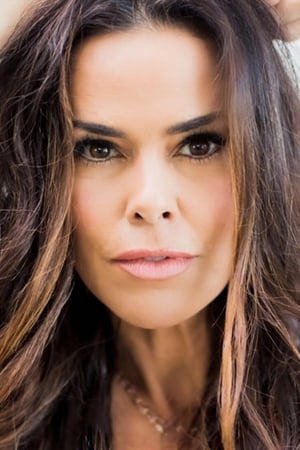 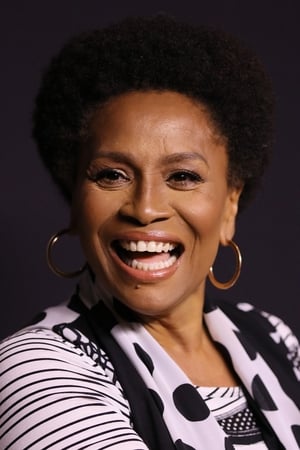 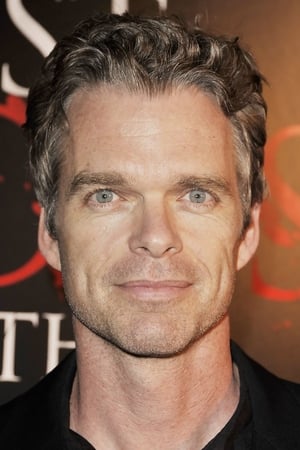 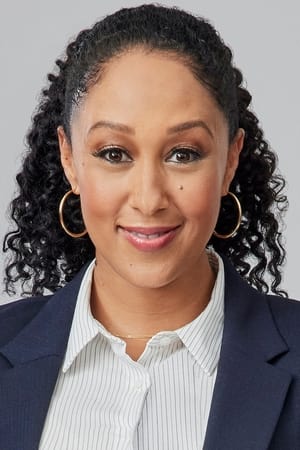