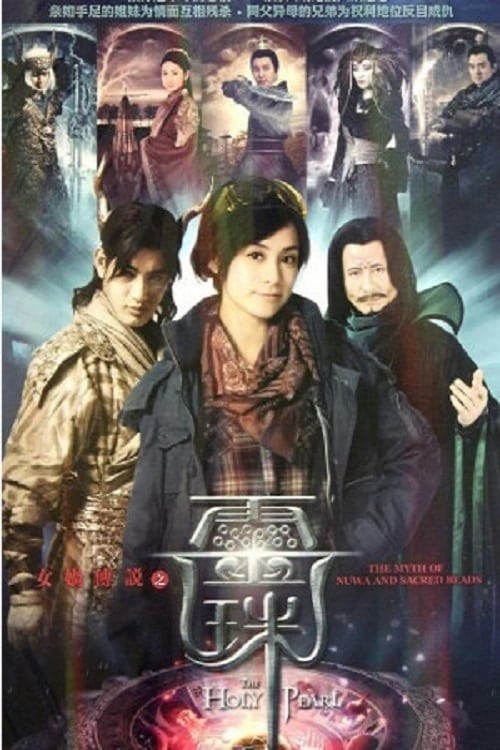 The Holy Pearl is a 2011 Chinese Television series starring Gillian Chung as the daughter of an archeologist. She time travels back in time to discovers she is a reincarnation a warrior priestess. She teams up with a human-dragon hybrid, to recover a broken magical vase. The story is an unofficial adaptation of Rumiko Takahashi's popular Japanese manga series InuYasha. 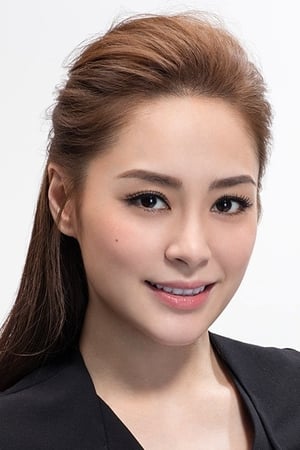 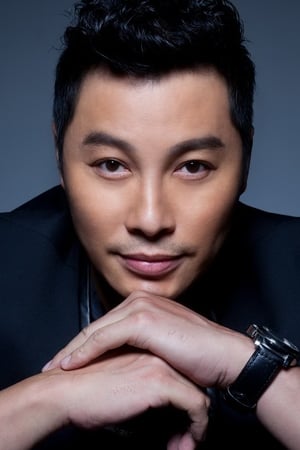