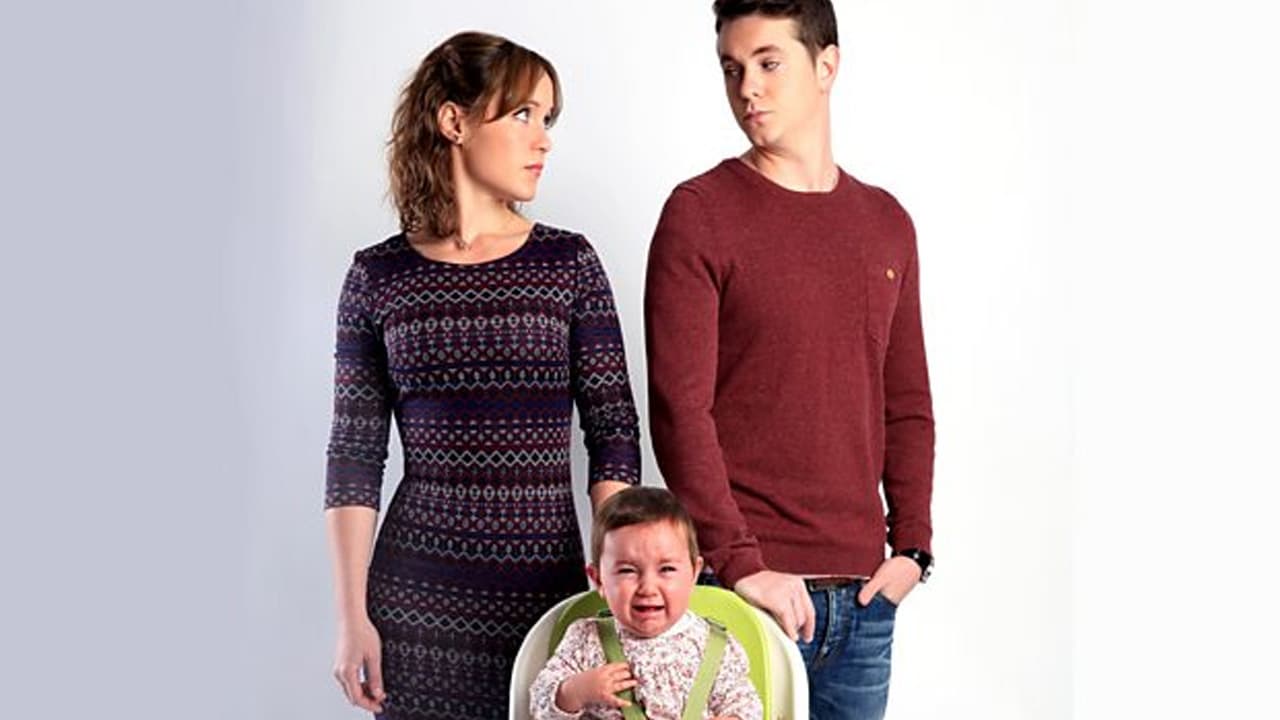 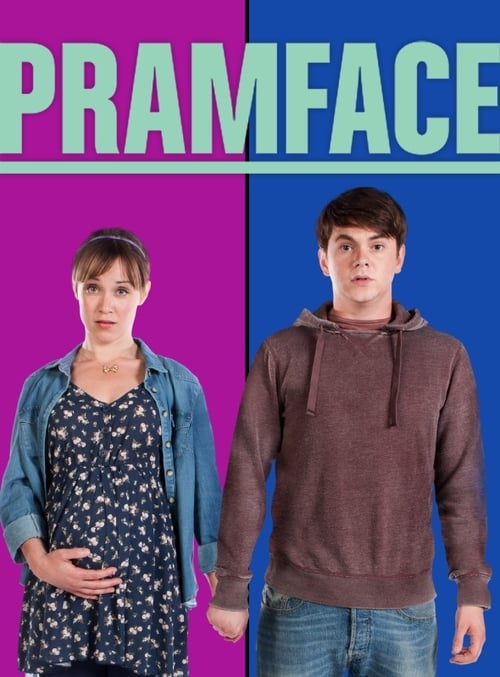 Pramface is a BBC Three television comedy series starring Scarlett Alice Johnson, Sean Michael Verey, Ben Crompton, Bronagh Gallagher, Anna Chancellor and Angus Deayton. Written by Chris Reddy and produced by BBC/Little Comet, the six-part first series commenced transmission on 23 February 2012. The second series began on 8 January 2013, with the first episode 60 minutes long, as a special, and the remainder of the series consisted of the usual 30 minute episodes. The second series concluded on 19 February 2013. A third series was confirmed on 29 April 2013. 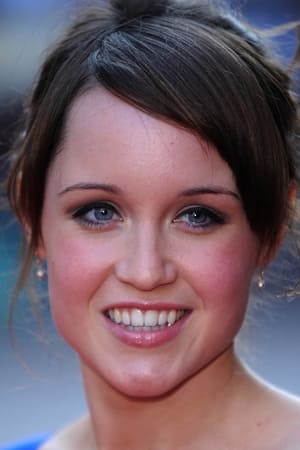 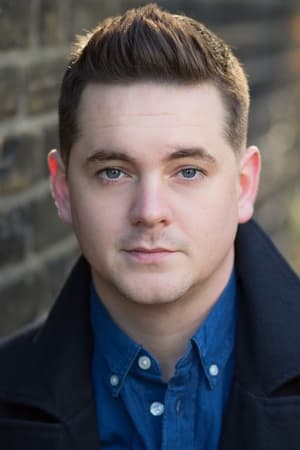 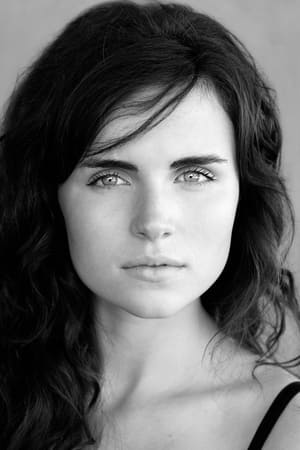 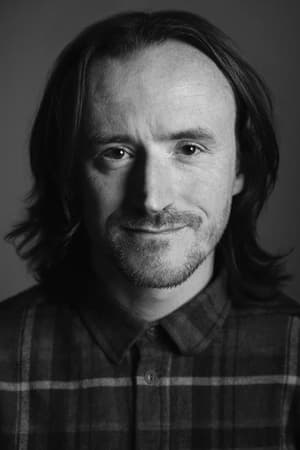 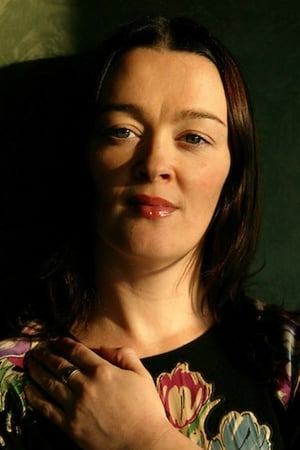 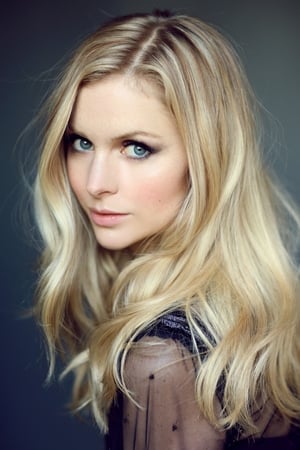 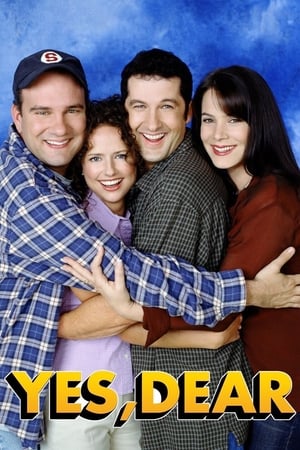 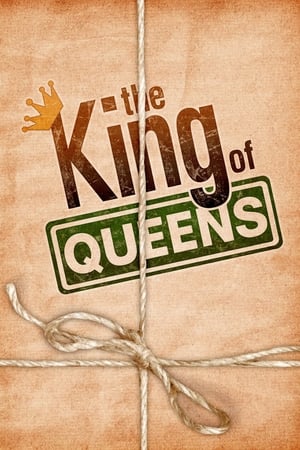 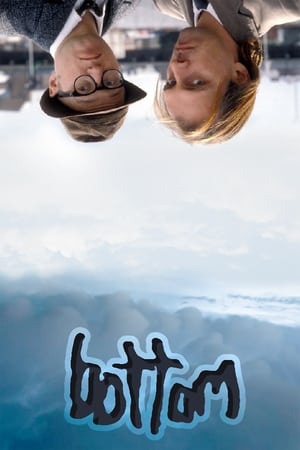