Qpids is a Filipino reality love-team search which aired on the ABS-CBN network from May 23, 2005 to September 25, 2005. The show featured nine loveteams who competed through races and acting challenges. At the end of each challenge, the weakest loveteam was eliminated, until the final four loveteams remained. The winner of the "Ultimate Loveteam" title was determined through a combination of viewer votes and judges' scores. Qpids was also broadcast on TFC: The Filipino Channel. 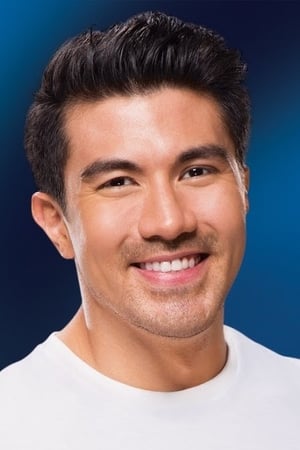 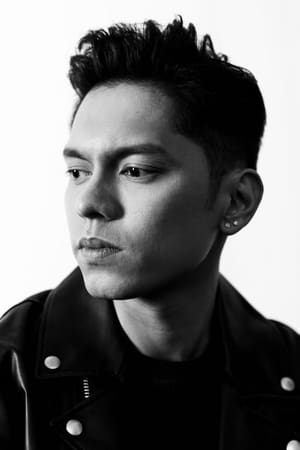 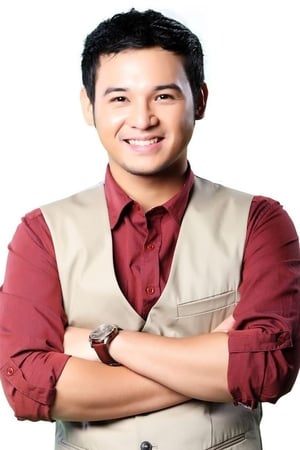 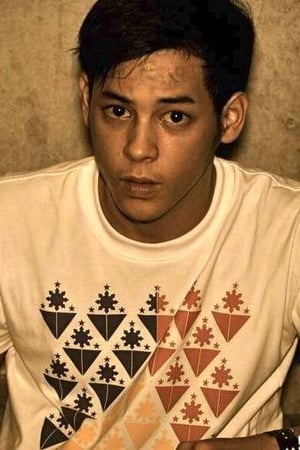 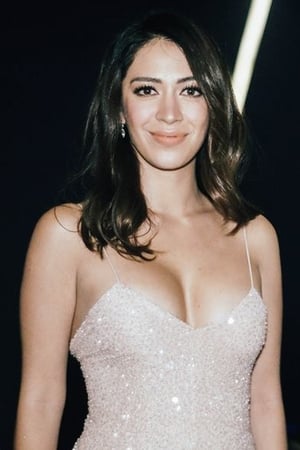 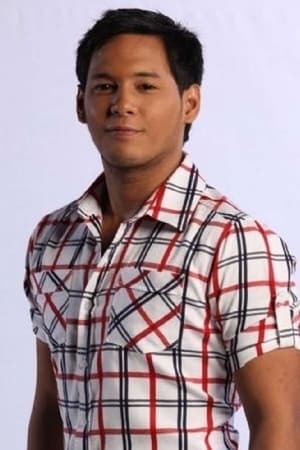 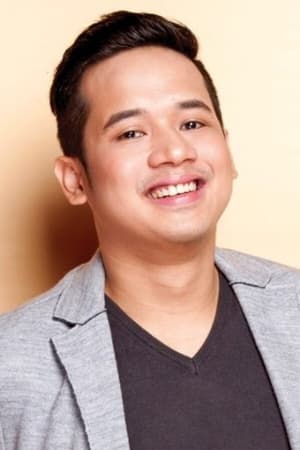