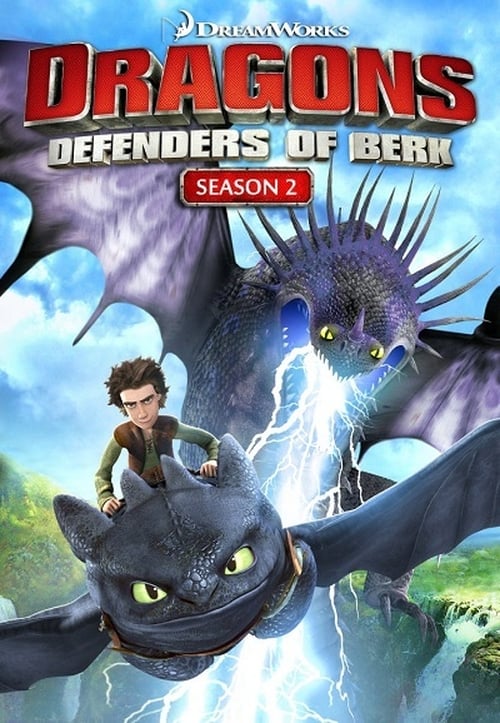 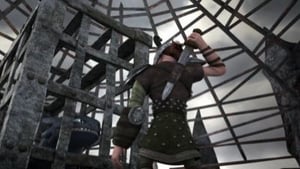 Alvin reveals he trained the Screaming Death to attack Berk and destroy the island's inhabitants and only Snotlout and Hookfang can save Berk before it's too late. Meanwhile Hiccup gets ready for a final fight against Dagur to save Toothless and end the barbarians invasion of Berk once and for all. 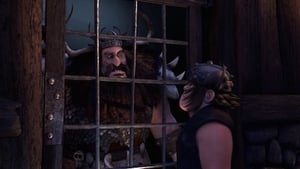 Snotlout is expelled from the academy; Alvin returns to Berk to make amends. 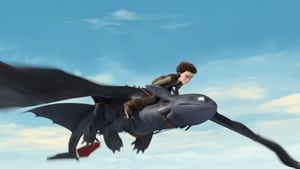 When three adolescent Thunderdrums attack the village, only Stoick's Thornado can bring chaos to order. 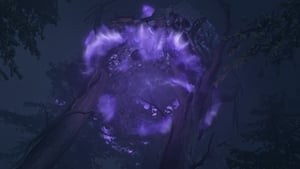 The mysterious theft of metal objects all over Berk reveals the presence of marauding Smokebreaths. Hiccup and Toothless soon discover that these dragons are the work of Dagur, in a plot to render Berk defenseless. 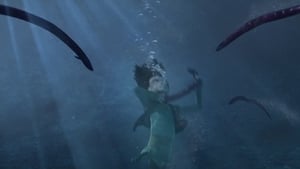 Berk has been plagued with a bad case of the Eel Pox. Hiccup, Toothless and the gang, along with Gothi, go gather the ingredients for the cure. There's just one problem; the final ingredient is an eel from Eel Island. 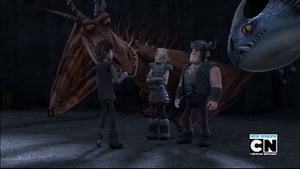 Hookfang and Stormfly quarrel while the town prepares for the harvest. 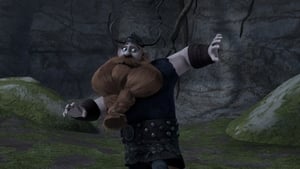 Hiccup and Toothless return from a mission to find Berk mysteriously empty. They discover that the village has been overrun by Speed Stingers, a venomous non-flying dragon that has trekked across the frozen sea to Berk. 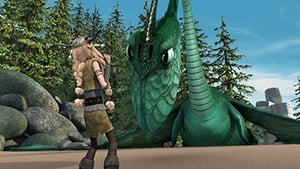 Hiccup and co. discover an injured Scauldron on the shores of Changewing Island. The kids must heal the dragon and return him safely to the ocean, before he falls victim to the elements, as well as the territorial Changewings. 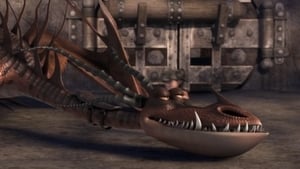 Snotlout becomes convinced he is dying, and leaves Hookfang to Gustav. But when he "miraculously" recovers, Snotlout takes his dragon back, and Gustav decides to get a dragon of his own and join the academy... whether they want him or not. 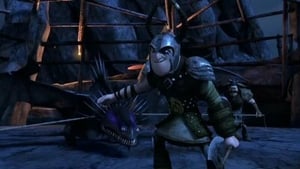 Tuffnut goes undercover to help the riders rescue a Skrill. 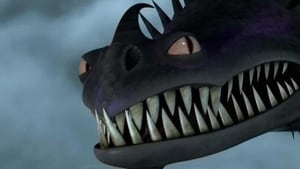 When the dragon riders discover a frozen Skrill, a lightning-powered dragon revered by the Berserkers, they scramble to get it off Berk. 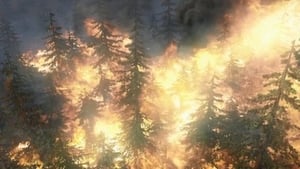 While searching for traps, Tuffnut, Barf and Belch get trapped themselves... and a forest fire is approaching. 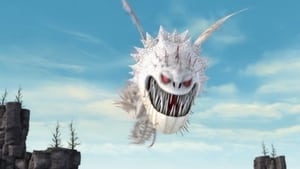 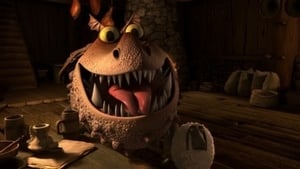 A Terrible Terror training competition leads to a heated rivalry between Fishlegs and Snotlout, allowing Alvin to kidnap Meatlug. The kids must use their newly trained Terrors to rescue their friend. 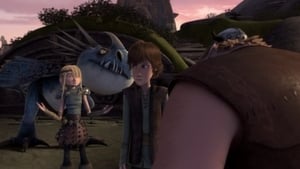 Hiccup must help Astrid face her fear of the terrifying Flightmare, a ghostly dragon that seemingly "froze" her uncle with fear, shaming her family name. With Fishlegs' help, they discover that there's more to the Flightmare than meets the eye 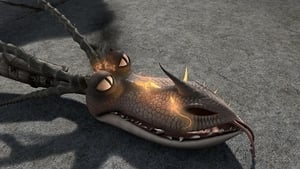 Hookfang is losing his ability to catch on fire, and it's up to Snotlout, Hiccup and the others to find the lair of the Fireworm Queen, which may hold the only possible cure, before it's too late. 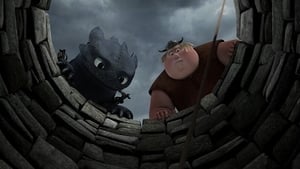 Hiccup discovers that the town's water shortage has been caused by the Outcasts' plan to hide Whispering Death eggs under Berk, which soon hatch and tunnel under the island, threatening the villagers. 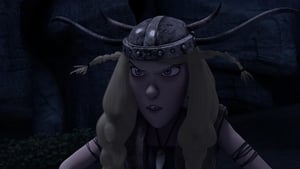 The kids go on a dragon survival-training mission to Dragon Island, where they encounter Dagur, the Berserker Chief, who has become obsessed with hunting the Night Fury. 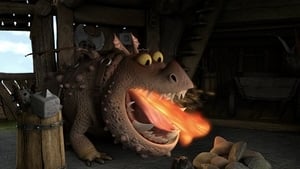 When Meatlug accidentally ingests magnetic rocks, she becomes magnetic herself - causing destruction through the town, but ultimately helping the kids win a battle against the Outcasts. 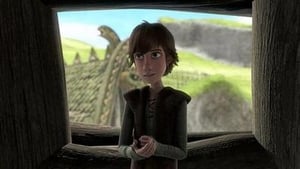 Certain that Alvin is planning an attack on Berk, Stoick institutes flight restrictions on the dragon academy. Hiccup, certain that Alvin will be using his newfound dragon-training knowledge to bolster his attack, forms a secret “Dragon Flight Club” in order to train the kids to defend Berk against Alvin’s dragon army. 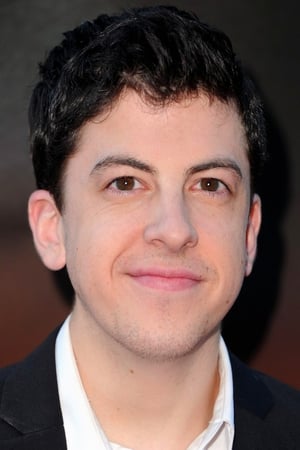 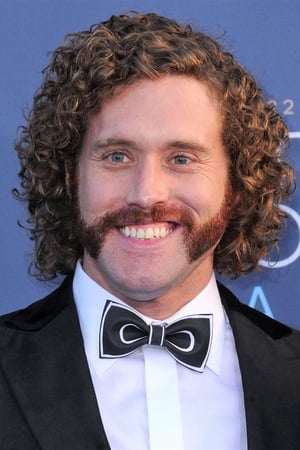 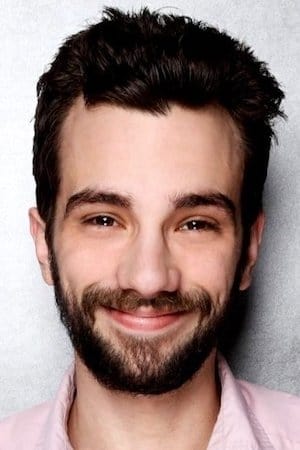 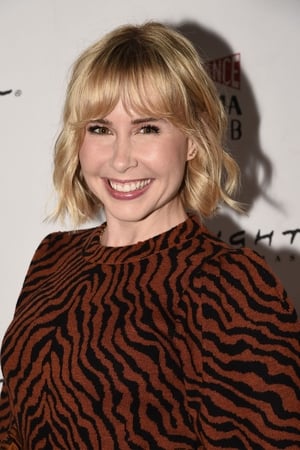