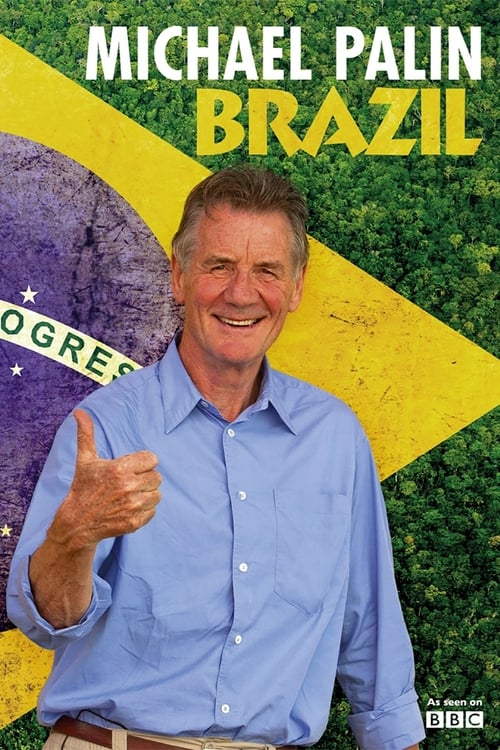 In the final episode of his travels through Brazil, Michael Palin finds many surprises as he encounters the rich diversity of the more European and Asian cultures that have created a new melting pot in the deep south of Brazil. In the picture-perfect town of Parati, set amidst the Mata Atlantica, he meets up with Prince Joao de Braganza, heir to the defunct throne of Brazil. The prince argues that the arrival of the Portuguese court in Brazil, who escaped from Napoleon's occupation, did much to establish the institutions that have enabled Brazil's economy to flourish. Michael visits Embraer, one of the recent high-tech success stories and now the world's third-largest commercial aircraft manufacturer, and becomes part of the painting team there. He joins Carolina Ferraz, star of a galaxy of telenovellas, the immensely popular Brazilian soap operas, on the backlot of her most recent TV success, where issues of poverty fuel the storylines alongside the racier love triangles.

In the third part of his Brazilian odyssey, Michael Palin visits the source of Brazil's great mineral wealth and then travels to one of the world's greatest cities to see how this new-found wealth is being spent, changing the lives of millions of its inhabitants. Michael starts this leg of the journey in the mineral-rich state of Minas Gerais - General Mines. He visits an old gold mine once owned by the British, before going to see a vast opencast iron ore mine that is such a feature of the Minas landscape. Iron ore deposits that are fuelling Brazil's economic miracle but there is always an environmental price to pay, and Michael meets some ordinary Brazilians who are dedicated to preserving the natural beauty of the state. After Minas it's down to Rio de Janeiro, host to the next Olympics and World Cup.

The Python star continues his first visit to Brazil by travelling by river from the northern border with Venezuela to the capital of Brasilia. Along the way he visits indigenous tribe the Yanomami, learning about the threat to their hunter-gatherer way of life, before watching a rehearsal by the Amazon Philharmonic Orchestra and searching for the remains of Henry Ford's unsuccessful attempt to build a vast rubber plantation in the middle of the rainforest. In Belem, music producer Priscilla explains why Amazonian women are such powerful forces, then he moves southwards, meeting rock star and political activist Dinho Ouro Preto, who believes that despite its social and environmental problems, the country is on the brink of becoming a superpower.

Michael starts in the north east of Brazil where Europeans first settled and grew rich on slave labour. In Sao Luis, European and African religious rituals come together in typically Brazilian celebrations. Michael also visits one of the region's massive beaches before heading to the monster sand-dunes of the Lencois Maranhenses National Park. In Recife, he takes a look around the city’s striking street art and sculptures, and in Olinda, he gets roped onto the dance floor in a country where everybody dances. In Salvador, his fortune is read by a priest who practises the local religion of Candomble.