A Beautiful Affair is a 2012 Philippine television drama aired on ABS-CBN and worldwide on The Filipino Channel, topbilled by Bea Alonzo and John Lloyd Cruz from October 29, 2012 to January 18, 2013 succeeding Walang Hanggan. The drama revolves around two lost souls who meet and fall in love in the city of Vienna in Austria. 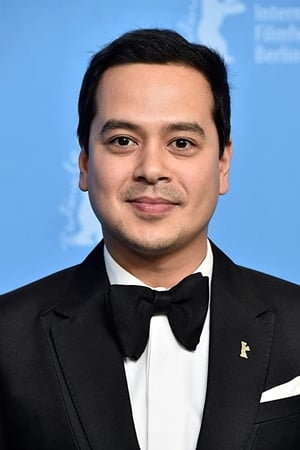 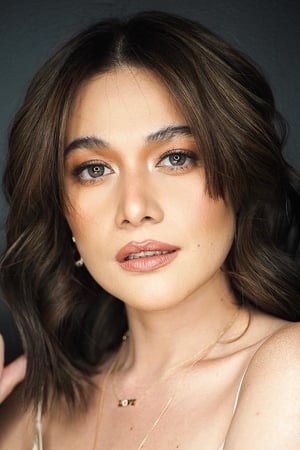 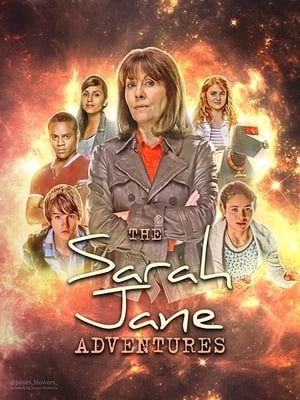 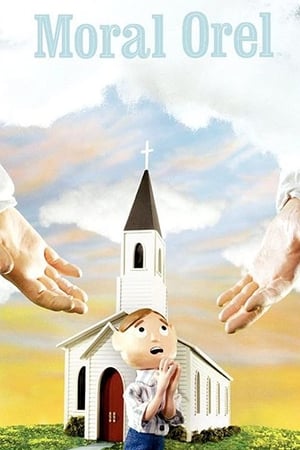 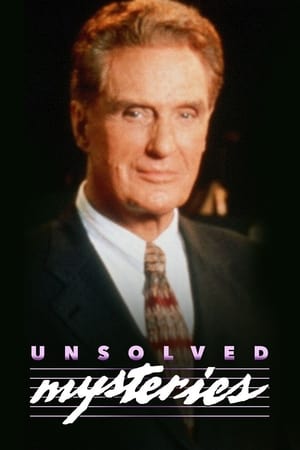 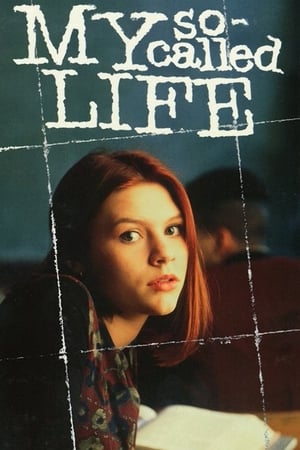 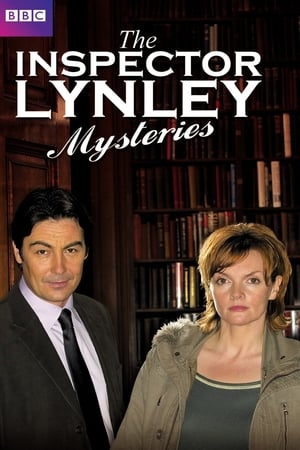 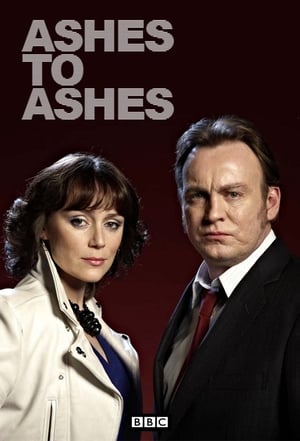