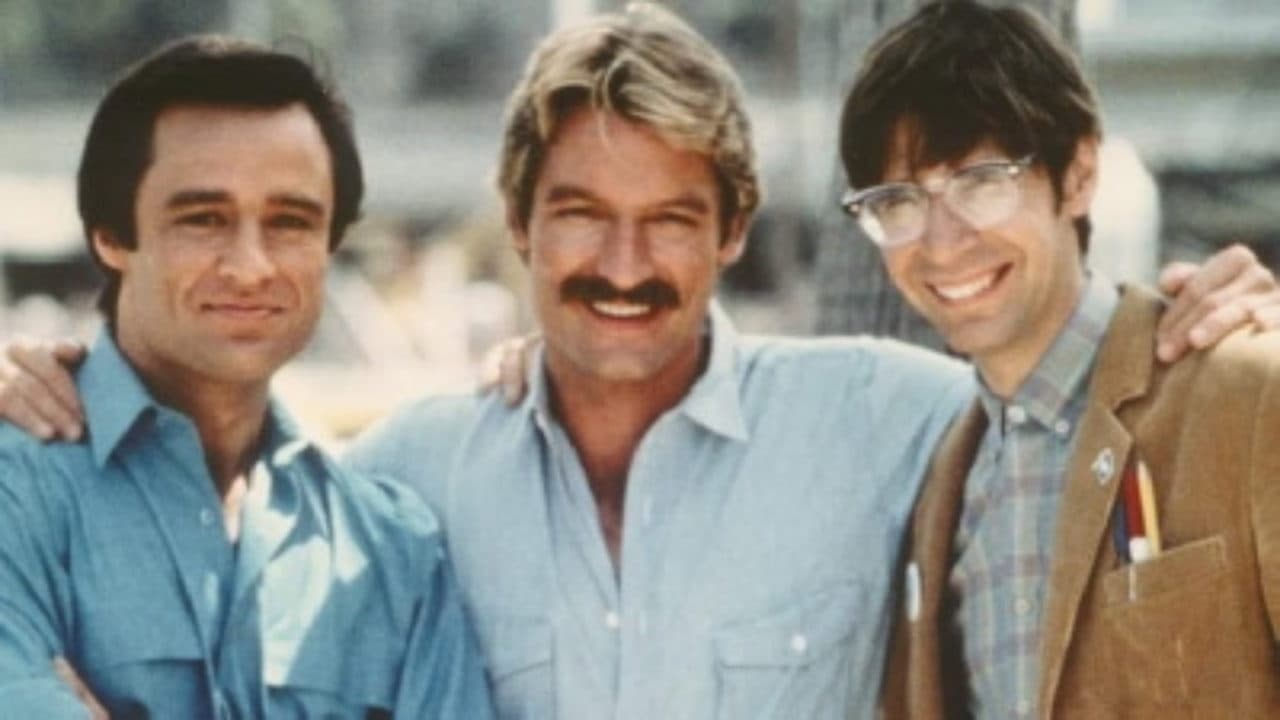 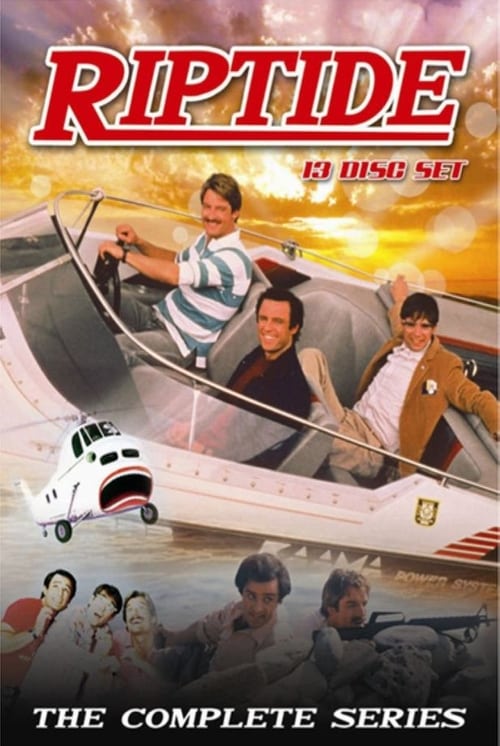 Riptide is an American TV detective series that ran on NBC from December 3, 1983 to August 22, 1986, starring Perry King, Joe Penny, and Thom Bray. Riptide was created by Frank Lupo and Stephen J. Cannell, and produced by Stephen J. Cannell Productions in the wake of Magnum PI's success. The main theme was composed by Mike Post and Pete Carpenter. A mid-season replacement, it debuted as a two-hour TV movie in early 1984. 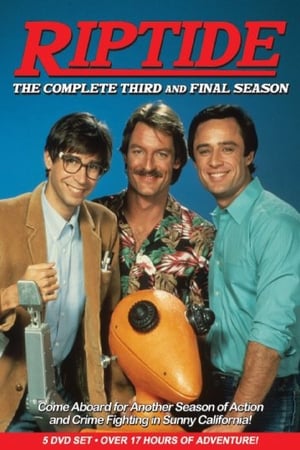 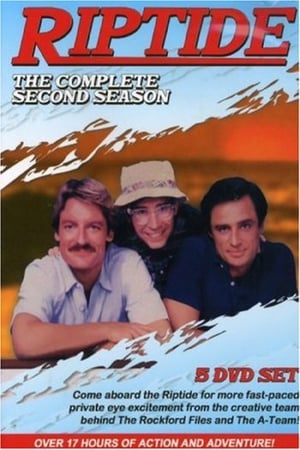 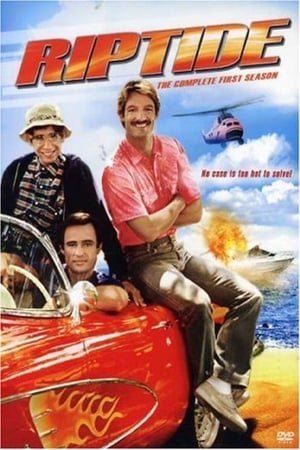 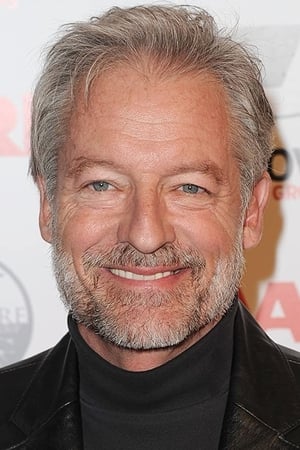 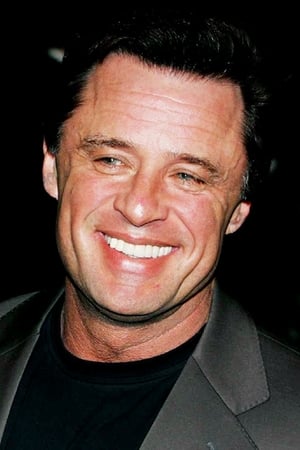 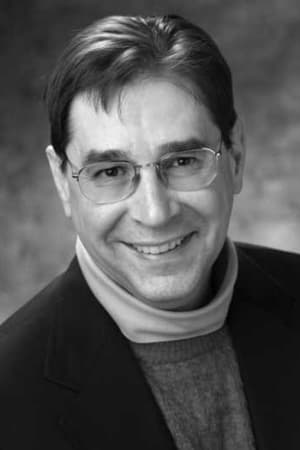 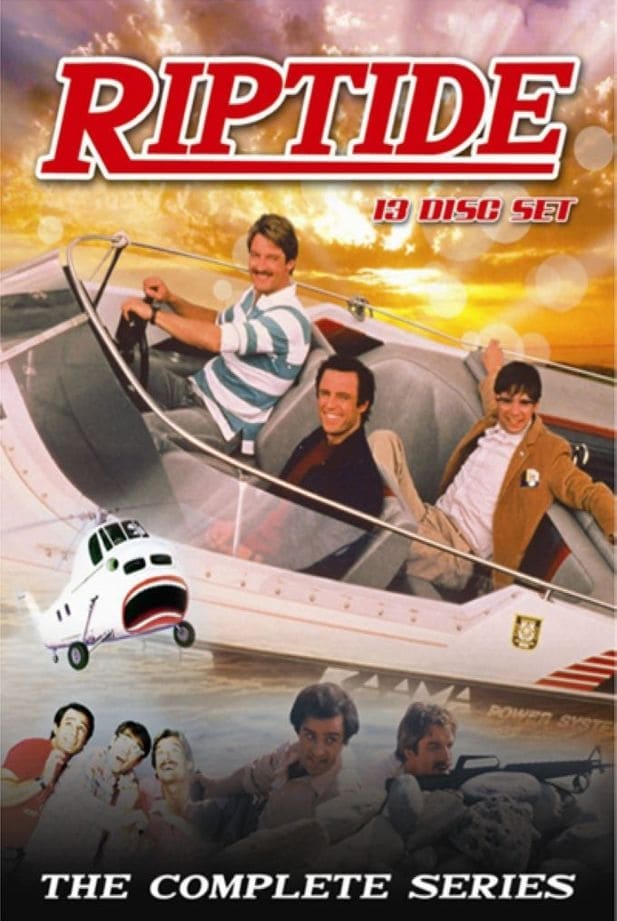 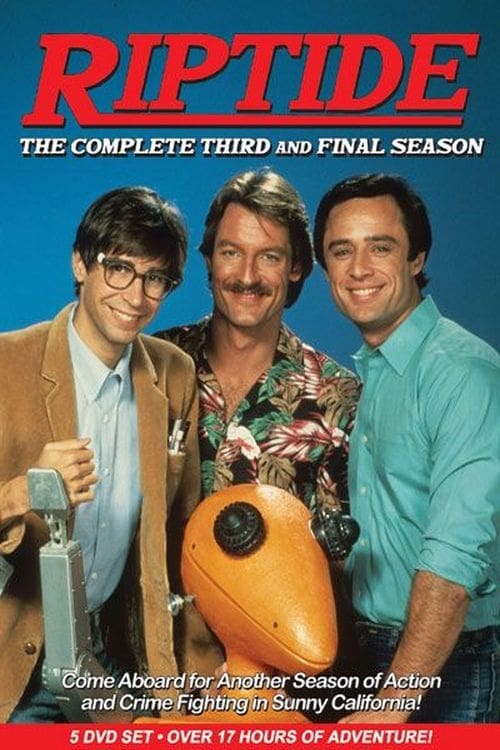