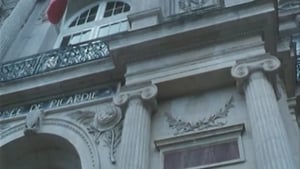 The first museum built in France, as such the Picardy Museum was initially intended to be a "Little Louvre", a palace. It was only little by little, during the construction work that lasted a record 40 years, that the museum triumphed over the monument, and the architectural building adapted to its real function.