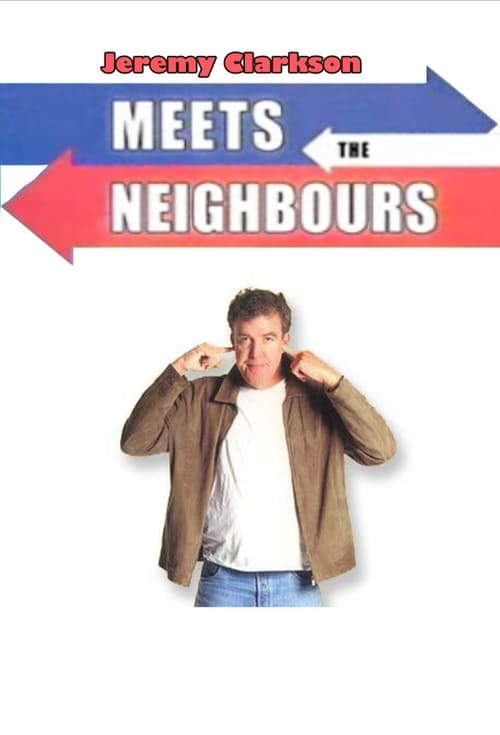 Jeremy Clarkson: Meets the Neighbours was a television series presented by Jeremy Clarkson and during the course of the series, he drives a 1960s Jaguar E-Type. The show was first shown during May and June 2002 on BBC Two. Over the series, Clarkson visited five European countries to discover just how different their lifestyles are to those in Britain. The show was produced by BBC Birmingham and executively produced by Richard Pearson. Meet The Neighbours was the second of two series involving Clarkson which were filmed during his hiatus from Top Gear, and his fifth documentary series for the BBC, following Motorworld, Extreme Machines, Car Years and Speed. The show was first shown on UK television channel BBC Two, before being shown to an international audience on BBC World. As of 2008, it has regularly been repeated on various UKTV channels, most recently being Dave, however, nearly 15 minutes of footage has been cut from each episode to allow for adverts within the sixty-minute slot. 30-minute versions of each episode have also been aired.