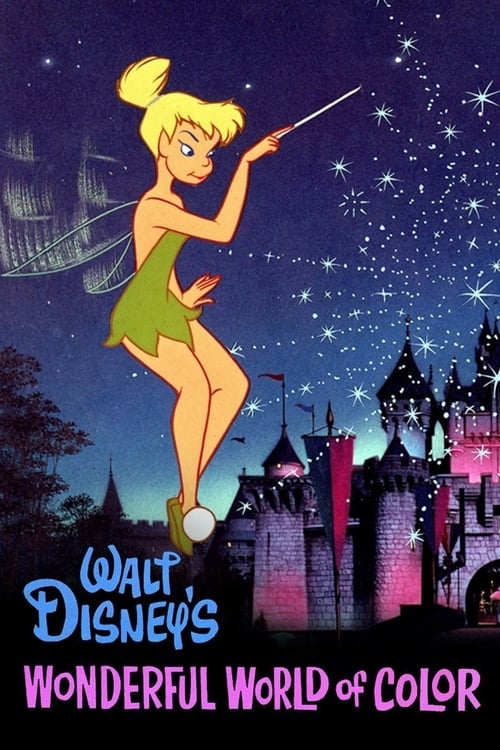 Walt Disney Productions has produced an anthology television series under several different titles since 1954. The original version of the series premiered on ABC, Wednesday night, October 27, 1954. The same basic show has since appeared on several networks, with its latest revival debuting in 2012 on Disney Junior. The show is the second longest showing prime-time program on American television, behind its rival, Hallmark Hall of Fame. However, Hallmark Hall of Fame was a weekly program only during its first five seasons, while Disney remained a weekly program for more than forty years.