Na Bole Tum... Na Maine Kuchh Kaha is an Indian soap opera which is currently being aired on the Hindi entertainment channel Colors TV. It replaced Bigg Boss. The show went on air from 9 January 2012. The show aired its last episode in October 2012. But the production company has come back with season 2 from 14 January 2013. It airs in Pakistan on Express Entertainment 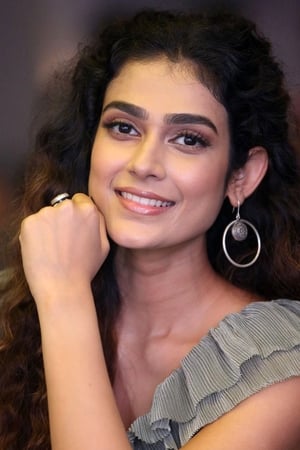 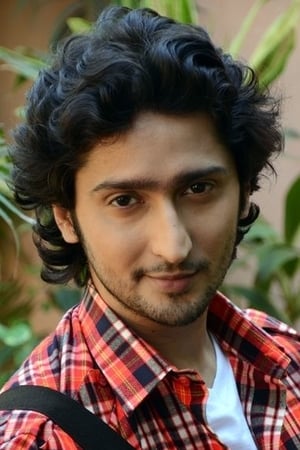 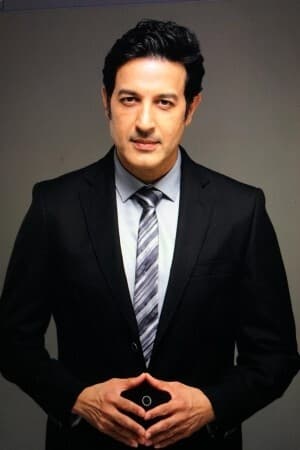 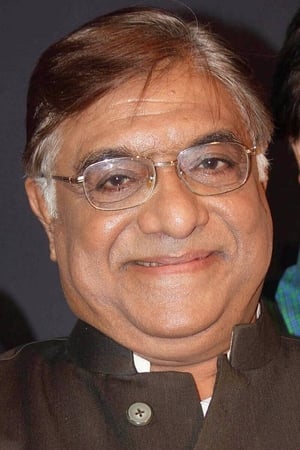 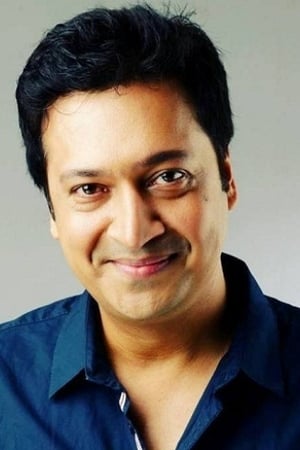 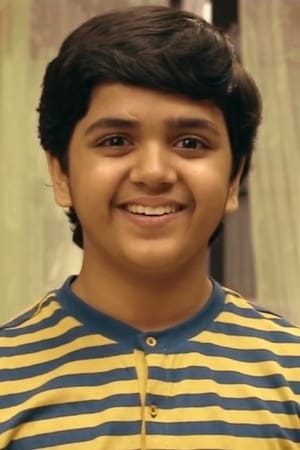 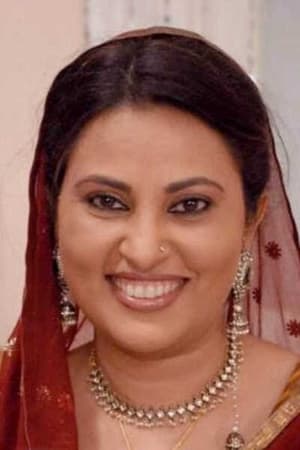