Australian Idol was an Australian singing competition, which began its first season on July 2003 and ended its run in November 2009. As part of the Idol franchise, Australian Idol originated from the reality program Pop Idol, which was created by British entertainment executive Simon Fuller. Australian Idol was televised on Network Ten for all seven series, and was broadcast on Austereo Radio Network between 2005 and 2007. 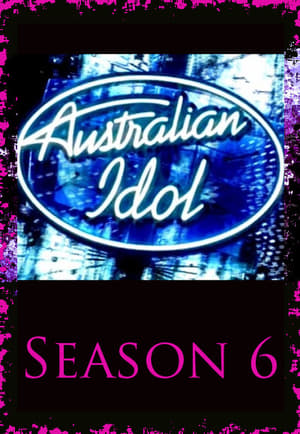 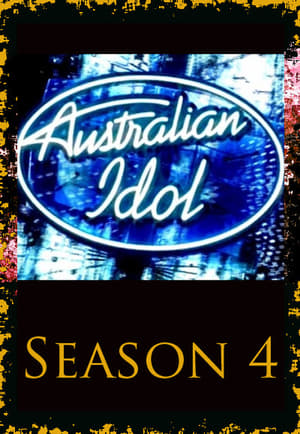 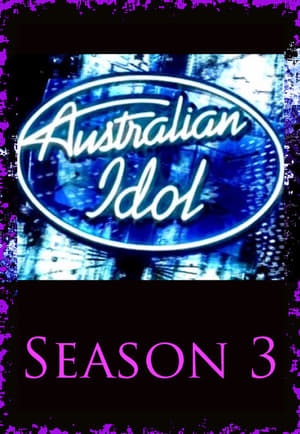 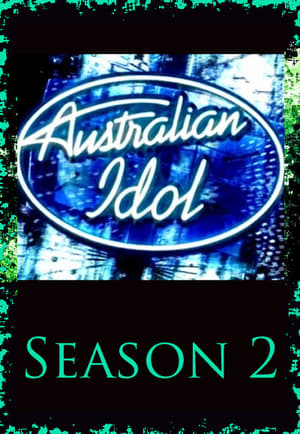 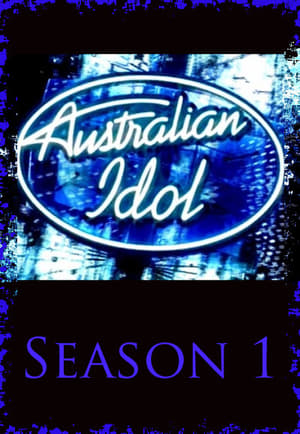 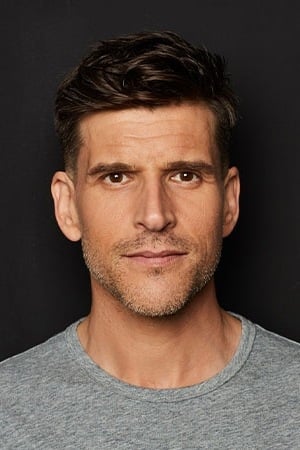 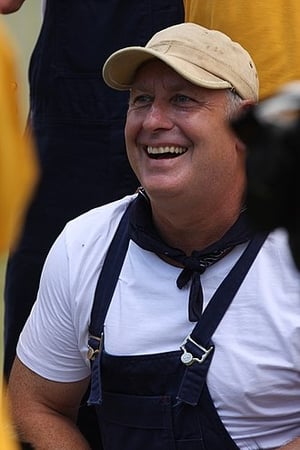 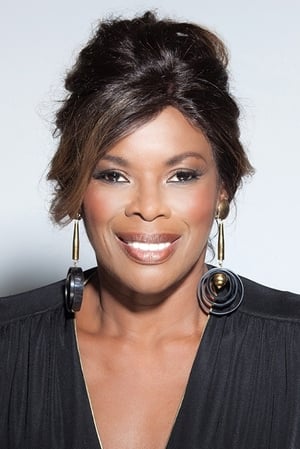