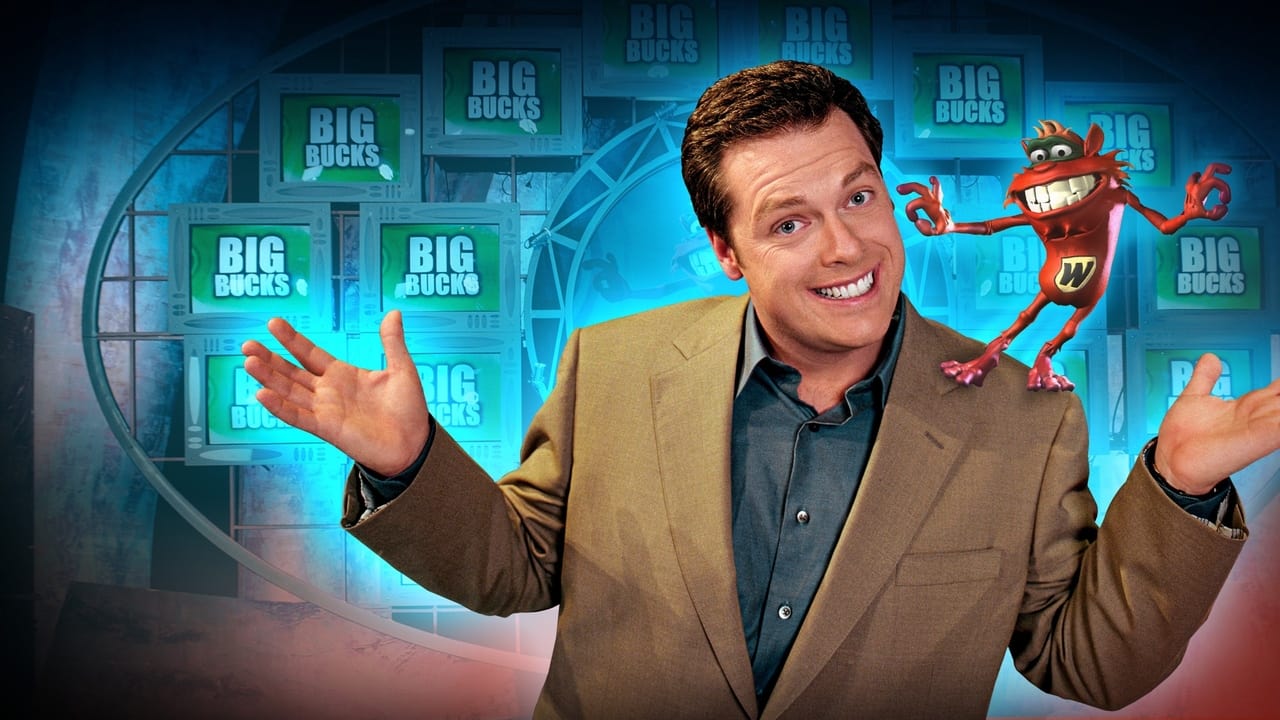 Whammy! The All-New Press Your Luck 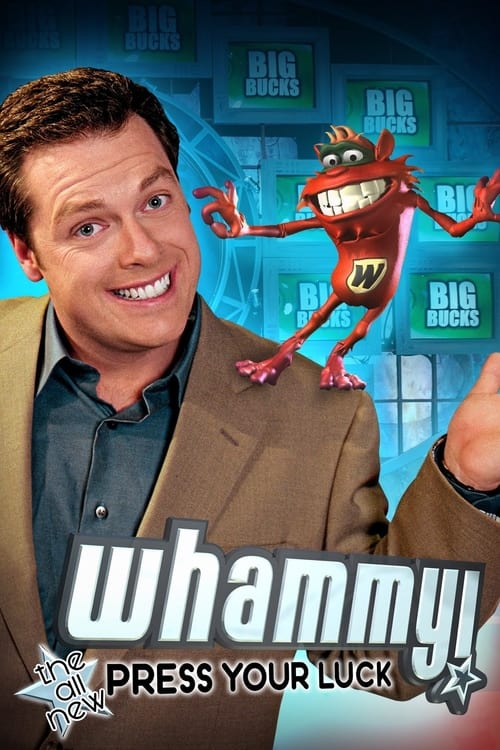 Whammy! The All-New Press Your Luck

Whammy! is an American television game show that aired new episodes on Game Show Network from April 15, 2002 to December 5, 2003. The program is updated version of Press Your Luck, which originally aired on CBS from 1983–86. Reruns of Whammy! have aired since production of new episodes stopped in 2003, and the program currently airs in reruns on GSN weekend mornings at 9:30am Eastern/8:30am Central. The series was taped at Tribune Studios and was hosted by Todd Newton, with Gary Kroeger announcing. 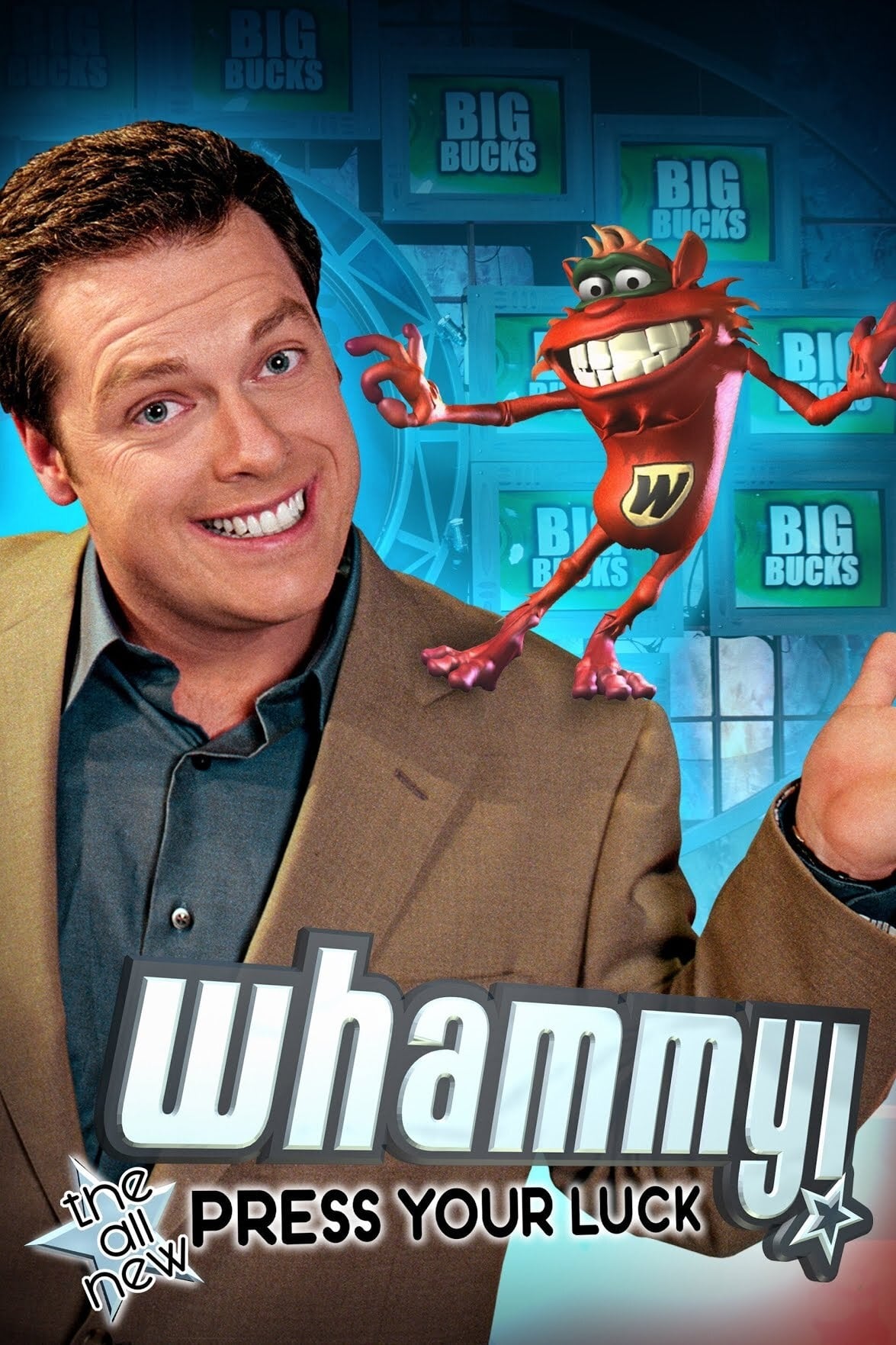