The Delphi Bureau is an American dramatic television series aired in the United States by ABC as one of three elements of The Men, a wheel series shown as part of its 1972-73 schedule. The Delphi Bureau starred Laurence Luckinbill as Glenn Garth Gregory, a man with a photographic memory, whose obscure United States Government "agency" ostensibly did obscure research for the President of the United States. Its actual role was counter-espionage and its main operative was Gregory, whose liaison with the group's unnamed superiors was Sybil Van Lowreen, a Washington D.C. society hostess. A framing design for each episode involved a limerick, a single new line of which was added for each segment of the show, until the entire limerick was completed in the final segment. 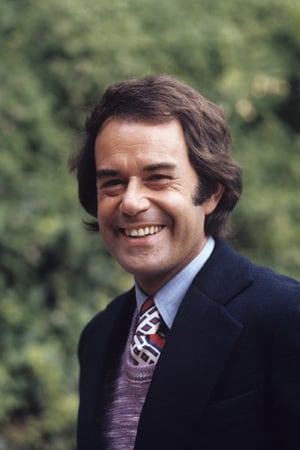 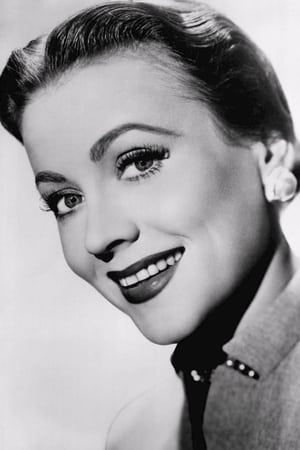 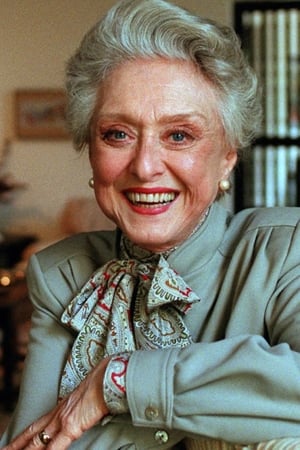