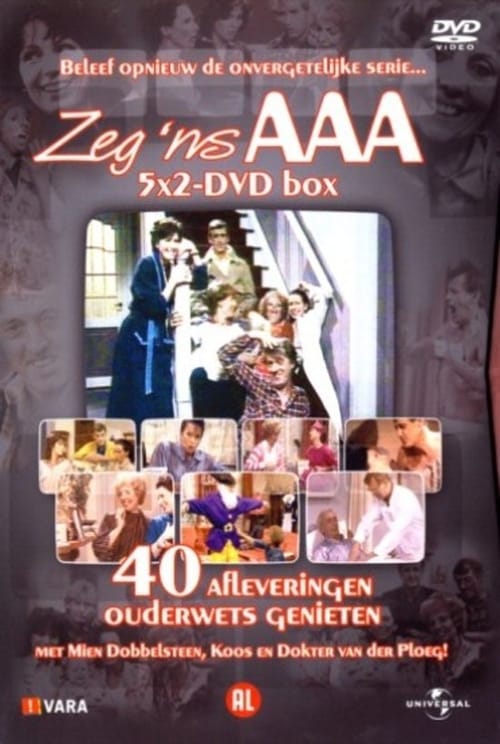 Zeg 'ns Aaa was one of the longest running and most popular Dutch sitcoms, situated in the medical practice of a female general practitioner and revolves around herself, her family and her housekeeper. The title refers to the imperative phrase Say Aah, often said by doctors when they want to inspect the mouth cavity of a patient. 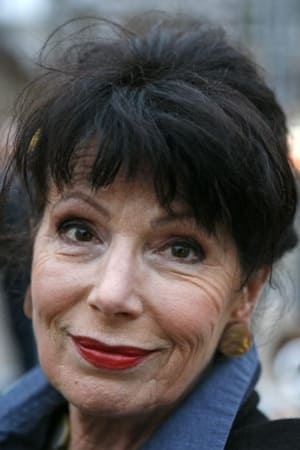 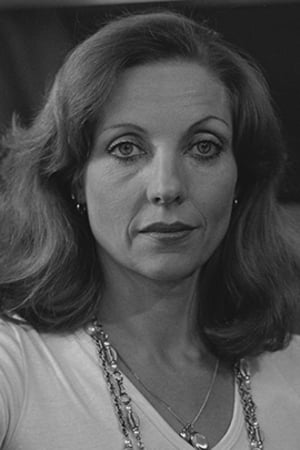 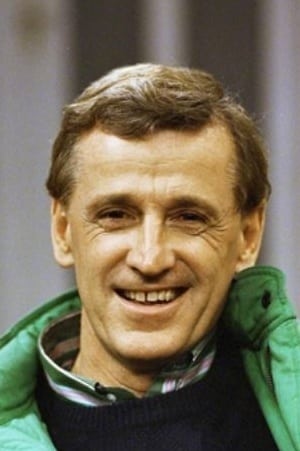 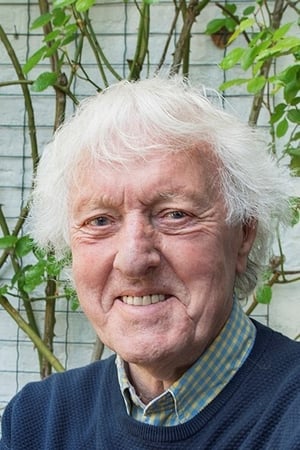