Poor Little Rich Girls is a United Kingdom reality television program that allowed women from very different professions and classes to switch places to see how the other half lives. The six-part series, directed by Iain Thompson and produced by Simon Kerfoot and Helen Royle, first aired in 2004 on ITV. The premiere episode, in which model Natalie Denning trades places with trainee hairdresser Katie Wakefield, was "pick of the day" by The Sun for "Best Reality". 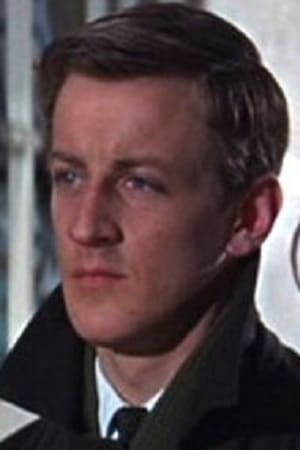 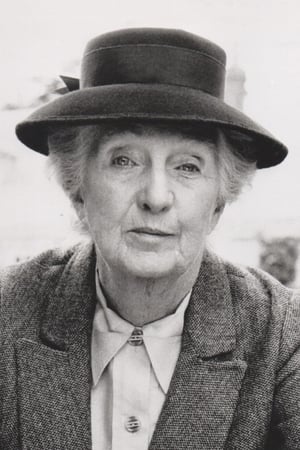 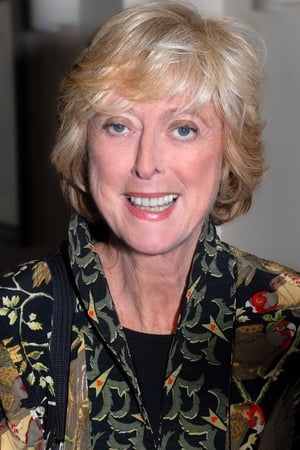 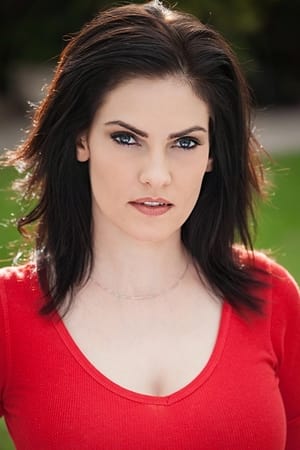