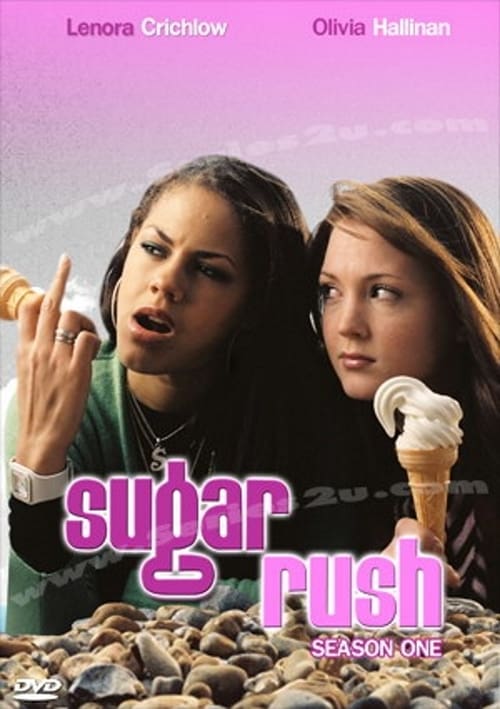 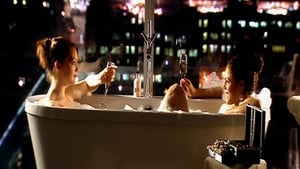 Nathan's displeasure actually leads to Stella moving out. Kim rushes off at Sugar's help call. The sassy slut's constant sexual and general mischief has finally got her in major trouble, covered in blood having stabbed a young quick sex partner. Kim helps her prepare a fugue to London, which includes pick pocket 'jobs' and rides along without a plan, with Stella's credit card, which is traced the next day. 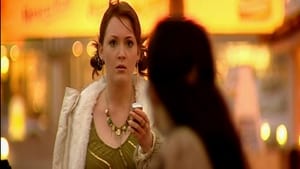 Now Kim has broken up with Sugar, she heartlessly breaks Tom's heart by dumping him rudely. Luckily gay co-dad Dave manages to convince the sensitive boy there's no shortage of straight girls and having had a Lesbian is ideal bragging material among mates. Nathan makes up his mind, arrogant Stella's abusive attempts to make him sweat for the sex accident isn't acceptable. Meanwhile Kim has an affair with beth, whom she met in the church group, but drops her when Sugar calls for help. 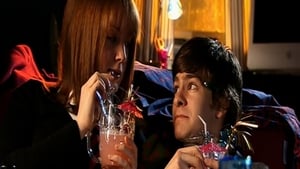 To Nathan's surprise, Stella is back but refuses to explain why. He still accepts to try adapting and acting more spontaneously in love-life. That leads to a painful food-sex-game experiment, landing her in in hospital. Kim has joined a well-meaning church's crazy 'gay tendency therapy' group, only to find it's not just disgusting Sugar who seduces her. She tries straight love, her first attempt, drunk with a stranger who ignored her virginity, failing utterly. Tom is grateful exchange first experiences, but somehow still doesn't satisfy her emotionally. 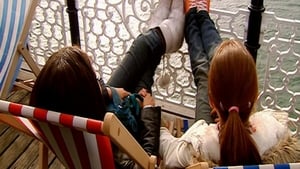 Kim has stayed in her bedroom for a week after the events that occurred in Episode 6. Sugar has been calling her frequently, but Kim hasn't been answering the calls. Nathan comes into Kim's room, which is a mess, and he is under the impression that she isn't feeling well. Kim gets out of bed, and goes out to speak to Sugar. Despite the fact that Sugar now knows that Kim is gay and that she fancies her, she's acting as though none of this has come out, which this worries Kim. Sugar asks what lesbians do [sexually], but Kim doesn't actually know. Sugar asks how she knows she's gay if she's never had sex with a man, but Kim requests that they change the subject. Sugar tells Kim that she's done with men, and it's time she found other ways to enjoy herself. Later, when Sugar and Kim are sitting in deck chairs next to each other, Sugar puts out her hand, inviting Kim to hold it, and she does so. 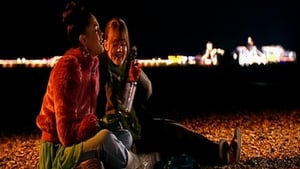 Nathan is now so bitter that Stella's well-deserved 'birthday present' consists in her belongings, delivered in boxes marked bitch's this and whore's that. However he thinks again about his foul language as Matt learns by example. Learning Sugar is about to accept Guillaume's invitation to move in with him in Paris, jealous Kim bursts her bubble. Her attempt to sell herself fails, hinting at sensitive partners ends up driving Sugar to deliver Tom of his virginity. Kim goes berserk and kidnaps the poor boy's beloved canine pet to sabotage their next date. 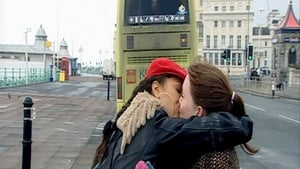 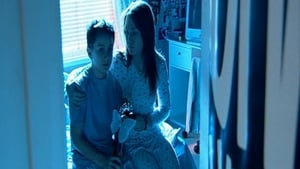 Because Sugar is such a promiscuous slut, Kim probably caught crabs just by spending the night in her bed platonically. Dale is shocked to find the same intimate crowding on Stella, though each blames the other. Stella ends up thinking she passed the lice 'from Dale' by borrowed jeans to Kim, instead of the other way around. Even gullible Nathan gets suspicious about all the private laundry, but remains clueless- until the evidence crawls over his privates. 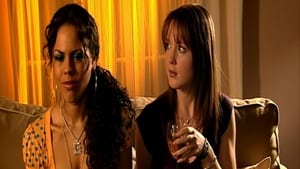 Even by Brighton teenager standards, Kim's Sugar-obsession is pathetically desperate. 'Alien' Matt has withdrawn into his completely blue ET bedroom. Dale still studly satisfies Stella, only now in motels during lunch break. Stella fears the pills she saw Kim steal are for an OD, but she lies her way out. Sugar seems tempted, but it's Matt who finds and swallows the pills as space-food, luckily found by dad just in time. 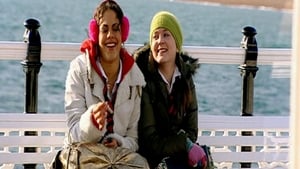 Having caught step-ma Stella having sex with handyman Dale, Kim Daniels (17) could just enjoy the bribe or tell dad Nathan, but tries to take revenge. Her teacher tells her parents at PTA something must be wrong, so her parents decide to spend quality time with son Matt, who claims to be an extraterrestrial, viz. Kim, the last in a spa with two classmates. Sugar's greedy selfishness proves just as shocking, yet remains inspiring. 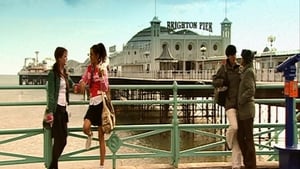 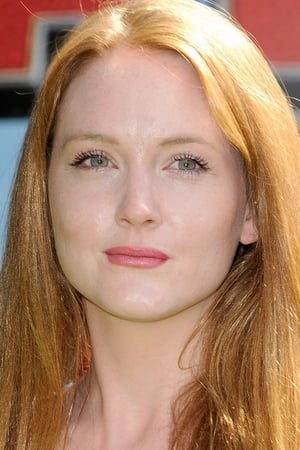 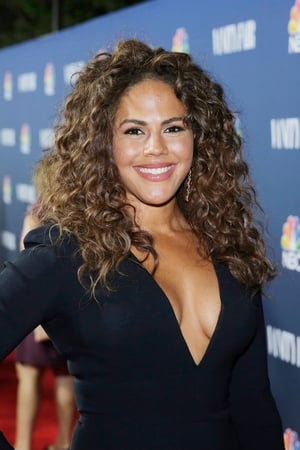 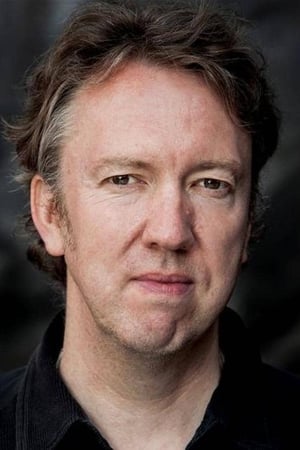 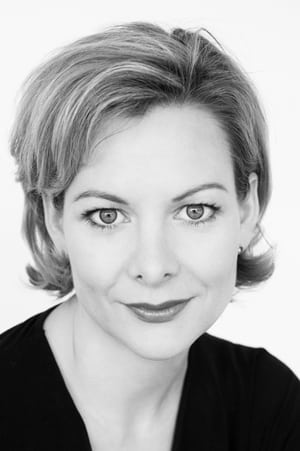