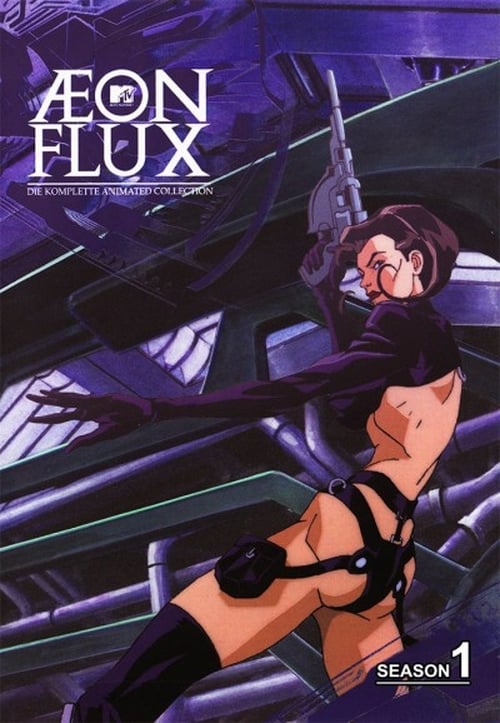 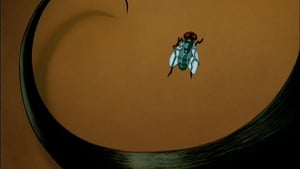 The episode starts with Æon catching a fly with her eyelashes. We then cut to an apparent battle between Monican agents and Breen forces, with Æon liberally mowing down dozens of soldiers on her quest to apparently assassinate a Breen Official, though most of them are already sick and dying from a strange disease carried by an azure beetle. As hundreds of soldiers die in the sewers, Trevor Goodchild finds and takes in one of the beetles, hiding it in his finger and carrying it with his lover to the top of the building where Æon's target is sleeping. While Æon has traveled up onto the roof she unwittingly picked up a tack from a loose cable fastening on the sole of her boot. 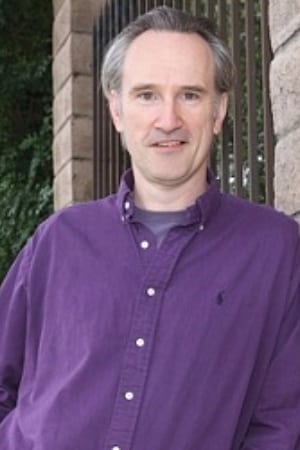