Flynn and PJ's big day finally arrives and it seems to be having a crazy effect on everyone except the happy couple. Rachael is still not speaking to A-Rab. Kimberley and Barry are thinking about what the end of the summer means for them and Hope is back.

A publicity-seeking prophet declares the end of the world is nigh, and the counsellors take great pleasure in watching the Beaver Falls campers descend into childish panic. However, as Flynn and PJ's relationship undergoes drastic changes, and two years of sexual tension between A-Rab and Rachael reach boiling point, the apocalyptic visions prove to be unexpectedly apt. Comedy drama, starring Samuel Robertson and Scarlett Alice Johnson.

The friends take on rivals from Wimoweh camp in their annual basketball match, and Bobby is convinced Mac will be able to turn around their history of failure. However, the pressure starts to get to the golden boy, leading to an unforeseen kiss that throws everything into chaos.

Relationships - new ones, developing ones and ones that are crashing around your ears - are the order of the day.

It's 'Juvie Day', which is when the privileged elite of Beaver Falls and the Yuba City Juvenile Detention Centre come together in friendship. The feud between Barry and A-Rab continues to annoy everyone. After Mac though accidentally lets slip to the Chunk Bunk that Flynn is dying, the hostilities are temporarily stopped to try to contain the secret.

The boys are back and raring to go...Barry, ever optimistic, is fully expecting to pick up where he left off with Kimberley, A-Rab harbouring hopes that he and Rachael can start again with a clean slate, and Flynn ready to hurl himself back into his camp lothario role. 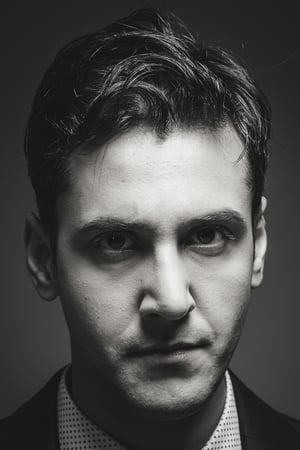 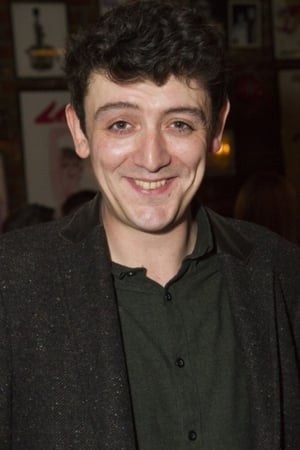