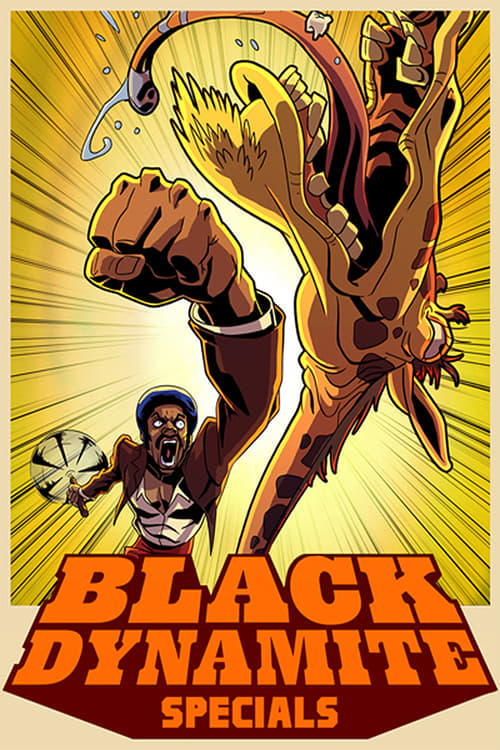 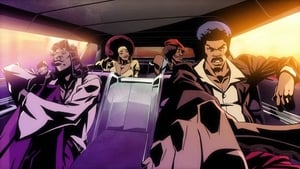 In this unaired pilot for the upcoming Black Dynamite series, our ass-kickin-friend-of-the-community Black Dynamite takes on his childhood mentor and surrogate father: That Frog Kurtis, a Puppet TV educator turned super villain! Black Dynamite is assigned to stop a rogue educational show puppet from executing his diabolical plan on national television. Note: This pilot episode was released on Adult Swim Video on August 8, 2011, and has yet to air on television. 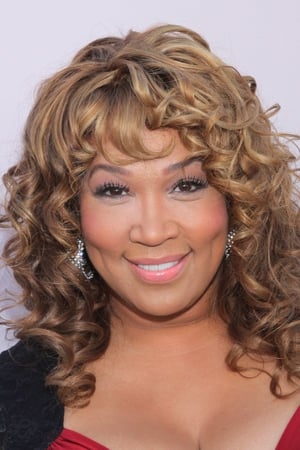 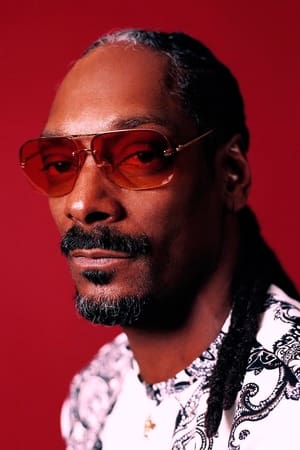 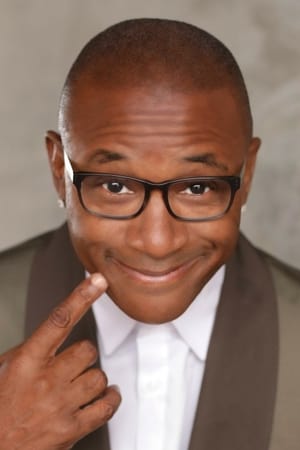