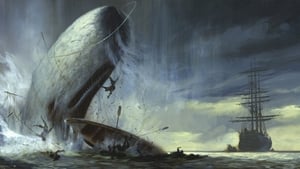 The sexy hitman Aly is back. She asks Jonny to help her steal a ice cream truck, but get more then ice cream.

Jonny's Parole officer Gloria asks for help when her husband is killed in the line of duty. Jonny gets into trouble that might send him back to jail and trying to help Eve with her drug problem.

Jonny is tricked into tracking down a former Mafia soldier turned federal witness; Stringer turns up the heat on Jonny, wanting him to get in deeper with Garret and making Jonny fear a return to his old ways.

A music-bizz mystery occupies Jonny, who probes a drive-by shooting involving a volatile rapper with a secret pass and his famous fiance, who hires Jonny as a bodyguard

One of Velvet's friend baby has been stolen. Jonny goes to steal it back but turns out to be the wrong baby. Jonny also uncovers a black-market baby ring.

Jonny helps a young teen learn how to box. Jonny is also struggling to keep her from gang life. Which Sal has a chance to make something of herself. Until she makes a decision to get revenge to what happen to her sister.

Jonny asks a tough guy in prison to watch out of a young man thats going in. The tough ask for a favor and Jonny has to dig up some money and give it to his ex-partner, ex-wife and ex-girlfriend. All chaos happens when Jonny trys to finish the mission.

Jonny is released from prison without a job or a place to live. In order to make ends meet he takes a job at Captain Jack's restaurant as a bus boy and kids' party entertainer. One night he befriends a man, Martin Styles , who is looking for his runaway daughter, Danni. Jonny agrees to help this man find his daughter, but when he goes to report back to Styles, he finds him being assaulted by a thug. Subsequently, Danni is kidnapped and it is up to Jonny to find her and pass on her father's dying wish. Meanwhile, Special Agent Stringer informs Jonny that he has walked into the middle of a Mob war. 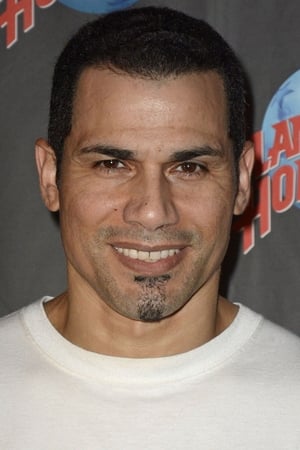 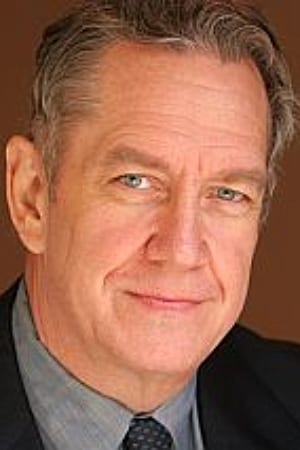