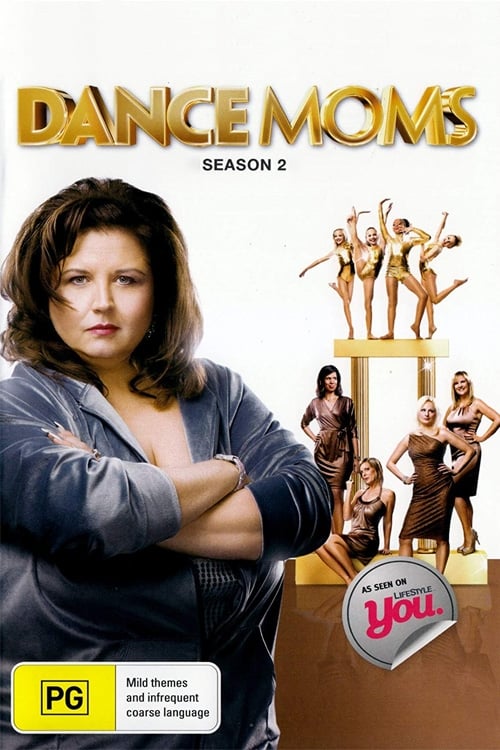 Paige is allowed to dance again after her foot is healed. New girl Nicaya and her mother join the team, creating competition between her and Paige for a position in the group number. Meanwhile, Nia and Chloe's solos place very poorly, although the group dance places first.

After their humiliating loss to Candy Apple’s Dance Center, ALDC prepares to beat them once and for all. Kelly secretly re-choreographs Paige’s solo after finding it has little technique and doesn’t showcase her ability. Chloe rehearses a solo called "Angry Bird". At the competition, Paige finds herself pitted against Kendall. Luckily, Kendall’s solo is a mess and while Paige places seventh, Kendall does not place at all. Chloe places sixth. The group routine "Land Unforgiving" places fifth, but Abby is happy as they still defeated CADC. Jill gets into an argument with Cathy and decides that Candy Apple’s isn’t the place for her.

The 25th anniversary of Star Power is so big there are two competition venues filled with dancers.

With Maddie out until she regains confidence, the fate of Abby Lee Dance Company lies in Chloe's hands. Meanwhile, the mothers begin to lose trust in Abby's choreography.

The second season ends with Abby's dancers competing in the regionals and for a scholarship with the Joffrey Ballet School. Unfortunately for her, the Candy Apples also compete

The dance company is on edge after learning that a scout will be attending the upcoming competition; Abby pits the girls against each other by creating two trios; Nia pushes herself too hard.

Christi and Kelly continue to meddle in Melissa's private life; Abby choreographs a number to bring awareness to the plight of the homeless; Holly takes a leave of absence from her job.

The dance company heads for the steamy climes of South Beach; the mothers scramble when Paige's foot surgery creates an open position.

The Dance moms think Abby has pushed the envelope too far when she creates a dance number where the girls are made to appear nude. Cathy offers Chloe a chance to be in a commercial for her husband's beef jerky business. This episode also known as "Costume Drama" and "Fanning the Flames" and was pulled by Lifetime due to controversy. 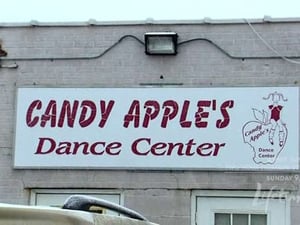 After Kendall is put back on probation, Jill has had enough and decides to take Kendall to dance for Candy Apple’s Dance Center. Abby finds out when she runs into the Candy Apple’s dance team during this week’s competition. Holly leaves the competition early.

The moms go ballistic when Abby choreographs a flashy number complete with guns. Maddie finds herself at the bottom of the pyramid is determined to dance her way back on top.

Abby puts the moms in charge of making the girls costumes for the competition. Meanwhile, Dance Explosion is canceled so Abby finds another competition, in Texas. Jill turns out to have bought an expensive dance outfit for Kendall, leading to a conflict with Abby. Maddie is injured in a fall while performing and has to be carried off the floor.

Brooke's return leaves no room for Payton. Abby announces Kendall is off probation, but Jill gets put on. The group dance "Avalanche" places 2nd overall.

Abby choreographs a bully-themed dance; Abby replaces Brooke with Payton. Abby puts Jill, Kendall, Leslie, and Payton all on probation as they batttle for the one spot on ALDC. Payton ruined her chances with staying on their dance team by making a rude comment to the group stating that she is better than all the other dancers because she is the oldest. Jill doesn't think Payton should be on the team because she is too tall and stands out from the other girls. Their group dance "What Comes Around" places 1st in the age group but it is not seen on the show.

Brooke tries out for cheerleading leaving Abby and the other dancers in the lurch the day before a big competition. Their group dance "Born to Dance" places 1st.

Abby's dancers compete against Cathy's Candy Apples but Cathy sets a trap for the moms by inviting them to an anonymous cocktail party.

Abby holds an open audition for her dance group; Holly's career schedule forces her to miss Nia's rehearsals and competitions; Abby must come to terms with Chloe's growing success. 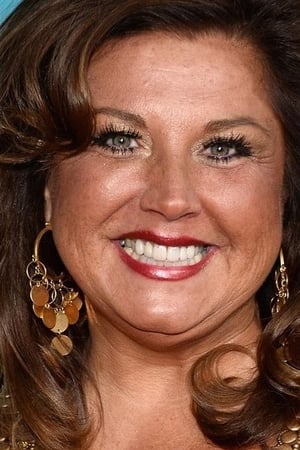 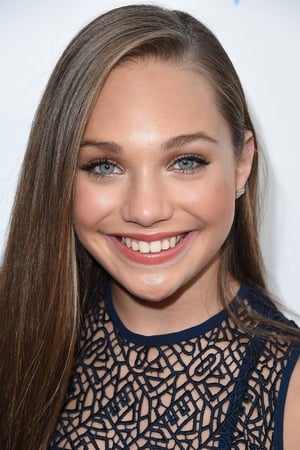 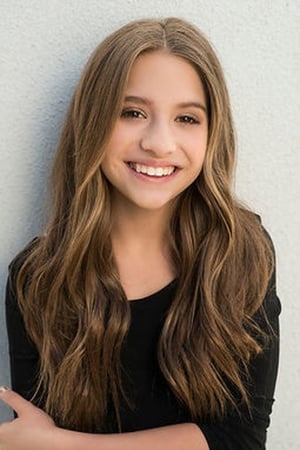 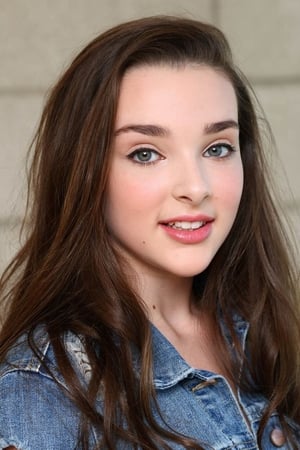 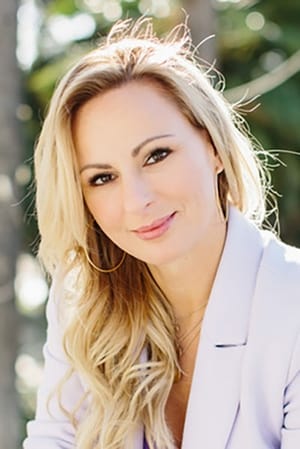 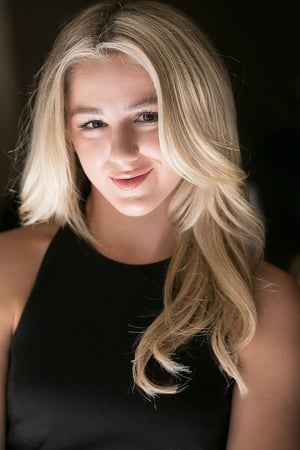