Jimmy Stewart captured the hearts of Americans with his kind, warm, boy-next-door appeal. Of his 79 films, he is probably most remembered for the perennial Christmas classic, ITS A WONDERFUL LIFE, for which he received an Oscar nomination in 1946. If that movie's theme holds true, "No Man Is Poor Who Has Friends", then Jimmy Stewart was one of the richest men in Hollywood. Some of Jimmy's friends joining Dean Martin in this rare and hilarious 1978 roast include Henry Fonda, Lucille Ball, Milton Berle and George Burns. 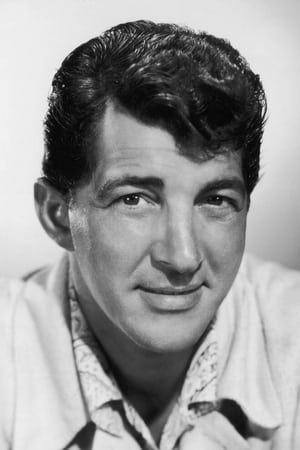