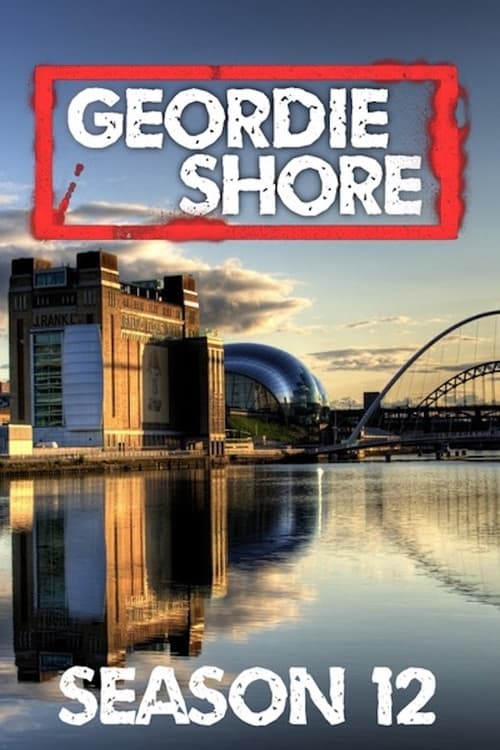 The twelfth series of Geordie Shore, a British television programme based in Newcastle upon Tyne was confirmed on 23 May 2015 when it was confirmed that MTV had renewed the series for a further three series taking it up to the thirteenth series. The series was filmed in October and November 2015 and began airing on 15 March 2016. This will be the first series not to include Kyle Christie since he made his exit during the previous series, and will be the first to feature new cast members Chantelle Connelly and Marty McKenna, who had previously appeared during the third series of Ex on the Beach.

It's the final episode. Gary returns and drops a bombshell. New boy Marty cant' get a stiffy with Chloe. Holly needs to make an all important decision and there's a shock exit!

Marnie necks on with new lad Marty to teach Aaron a lesson. Charlotte's got Chloe's back when it all kicks off between the girls. Gary and Charlotte end up in bed causing ripples.

Chloe is buzzin' when a new lad arrives. Marnie goes mental when a girl of Aaron's turns up and it kicks off again when the newbie drops Scott right in it with Chantelle.

Boss Anna treats the Geordies with a trip to Hull.Gaz and Charlotte spend the night together, Chloe finally comes clean to Chantelle over what she gave Scott and it all Kicks off.

With Holly away, Chloe and Charlotte's friendship goes next level. Chantelle's plan to test Scott goes badly wrong and Chloe is quick to take advantage.

Charlotte gets the girls to go hard on Gaz, Scott drops the girlfriend bomb on Chantelle and Holly has a big bust up with Charlotte when she sees her kissing Chloe.

Charlotte finally turns up with some bunnies and some bigger news for Gaz. Will Holly share her secret? Aaron and Scott's dates with Chantelle end badly as the lads and Chloe all kick off.

The Geordies are back! Chloe turns on her charm to try to get with Scott. Holly has a huge secret but will she tell anyone? A shock new arrival sees the lads buzzin' and Chloe stressing. 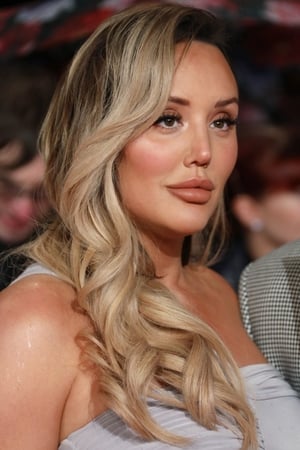 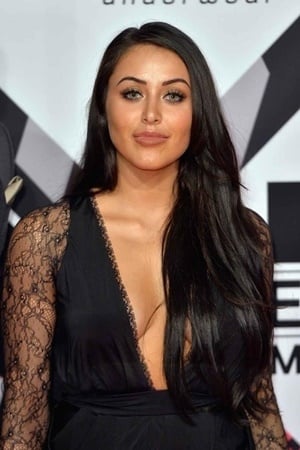 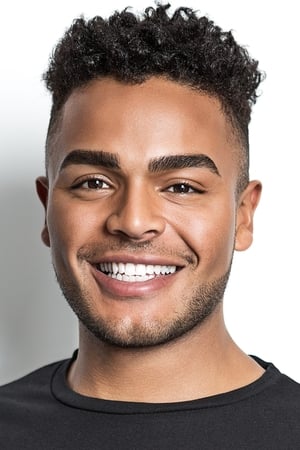 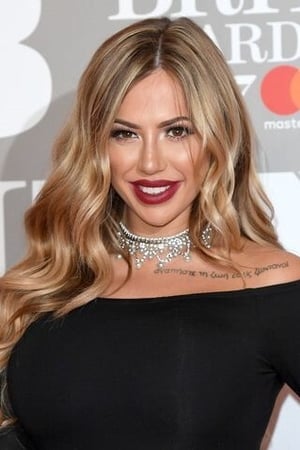