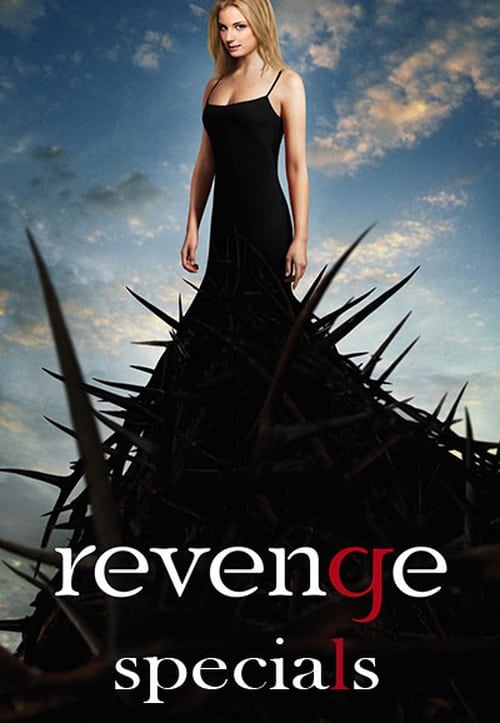 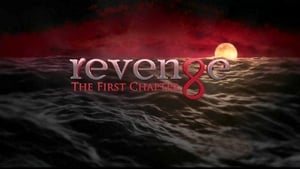 An hour-long special will bring new "Revenge" viewers up to speed while giving die-hard fans a refresher on last season's hottest new show before it returns for its second season on September 30 on its new night and time. Emily Thorne took the Hamptons by storm last summer as the intriguing new arrival to this exclusive community. By all appearances, she is a friendly and sophisticated "girl next door" whose disarming charm and generosity have allowed her seamless access to the restricted circles of the Hamptons high society. However Emily Thorne is anything but what she seems: Hiding behind an assumed identity, she is a woman with just one endgame - REVENGE. 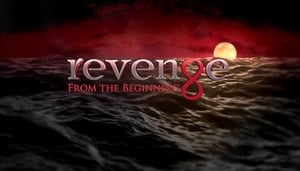 This is a special recap episode that looks back over everything that has happened in the Hamptons during the season so far. 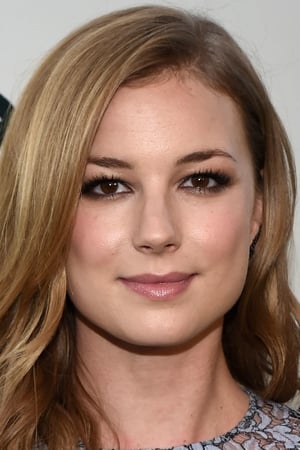 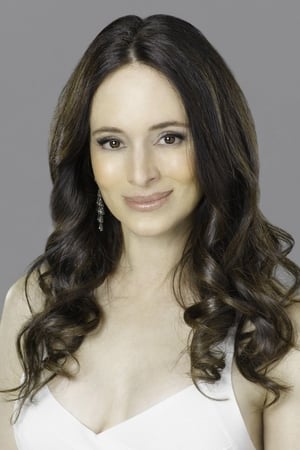 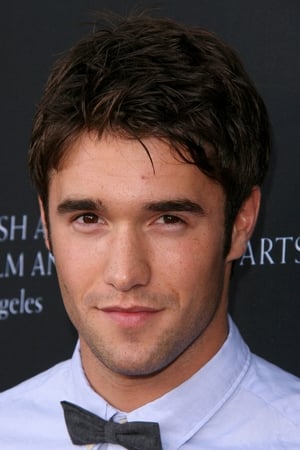 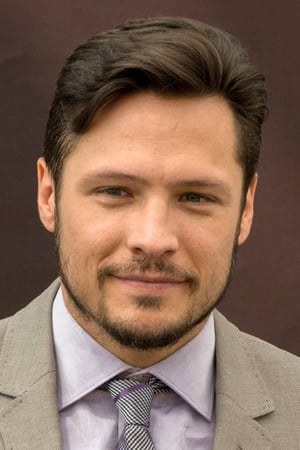 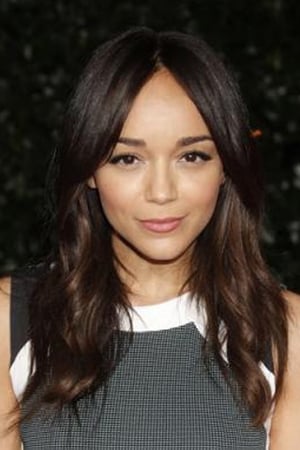 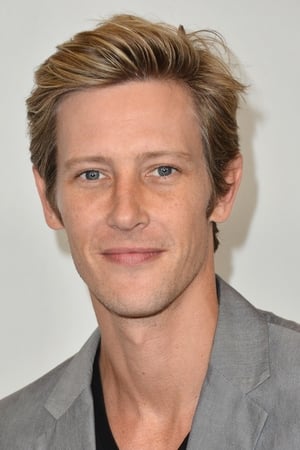 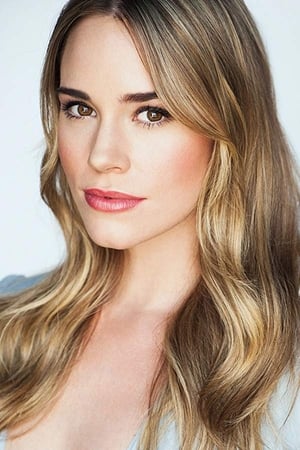 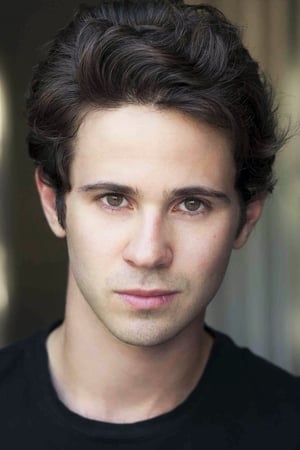 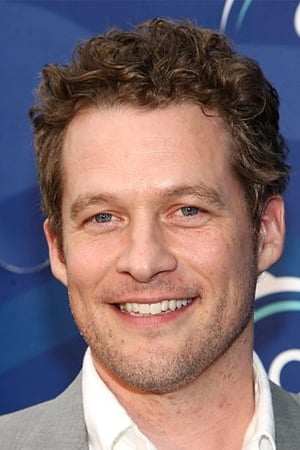