Changing Rooms was a do-it-yourself home improvement show broadcast in the United Kingdom on the BBC between 1996 and 2004. The show was one of a number of home improvement and lifestyle shows popular in the late 1990s and early 2000s. The show was later franchised, generally under the same name, for the local TV markets in the United States, New Zealand and Australia. 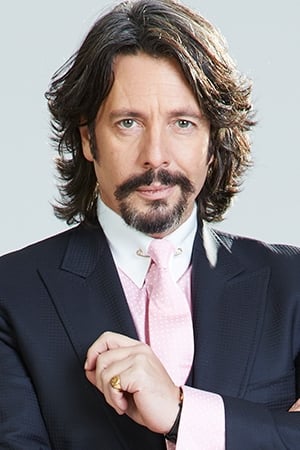