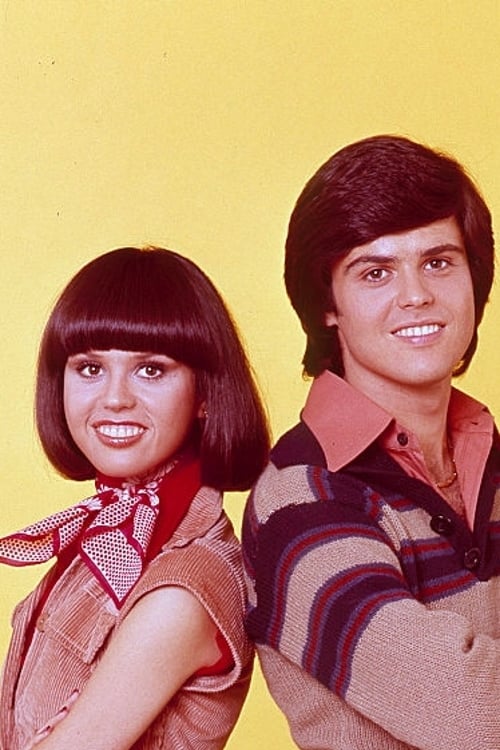 Donny & Marie is an American variety show which aired on ABC from January 1976 to January 1979. The show stars brother and sister pop duo Donny Osmond and Marie Osmond. Donny had first become popular singing in a music group with his brothers, The Osmonds, and Marie was one of the youngest singers to reach #1 on the Billboard Country Music charts. The siblings were offered a weekly show by ABC-TV President Fred Silverman after he saw the duo co-host a week on The Mike Douglas Show which followed their series of popular remakes of oldies, such as "I'm Leaving It Up To You", "Morning Side Of The Mountain", "Deep Purple" and "Make The World Go Away". Donny and Marie were the youngest entertainers in TV history to host their own variety show. A year later, The Keane Brothers would break this record. 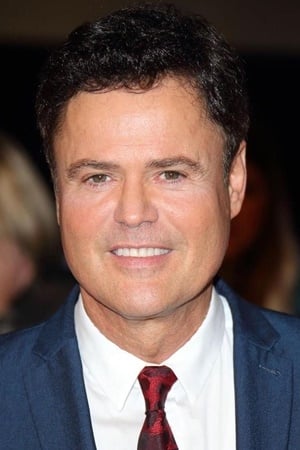 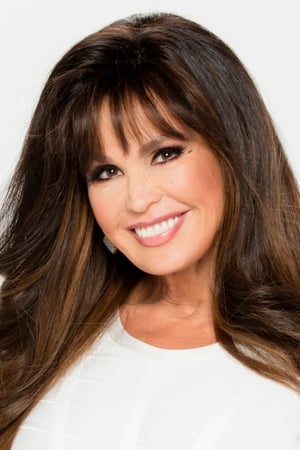