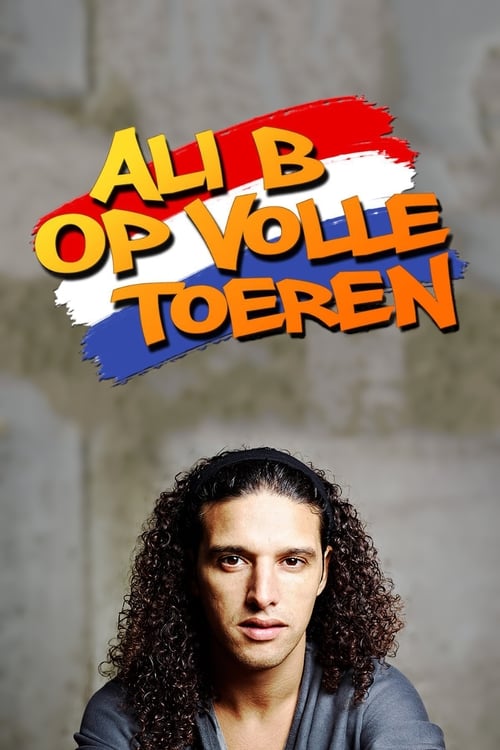 Ali B op volle toeren, abbreviated as ABOVT, is a Dutch television program broadcast on the Dutch television station TROS with Ali B, a well known Moroccan-Dutch rapper as host. Three seasons of the show have been aired. The first series was launched in January to March 2011, the second December 2011 to February 2012 and a third season from December 2012 to February 2013. The program has been popular and some of the interpretations have appeared on the Dutch Single Top 100 and Dutch Top 40 as hits in their own right. The format has been adapted in a number of countries. Op volle toeren is in reference to an earlier very popular Dutch music program broadcast on TROS in the 1970s. 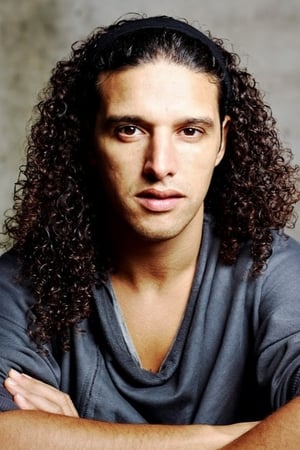