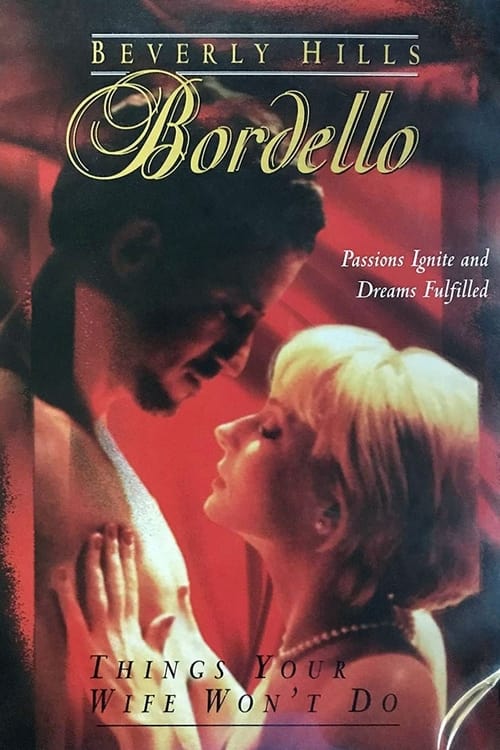 Beverly Hills Bordello was a softcore series aired on premium cable. It was an anthology series that centered around the fictional Winston Spa located in Beverly Hills. The spa was a bordello run by Madam Veronica Winston. The only recurring character was Veronica Winston who was played by Nicole Gian, Monique Parent and Gabriella Hall during the various seasons the show ran. 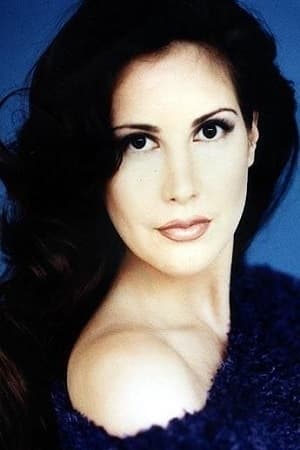 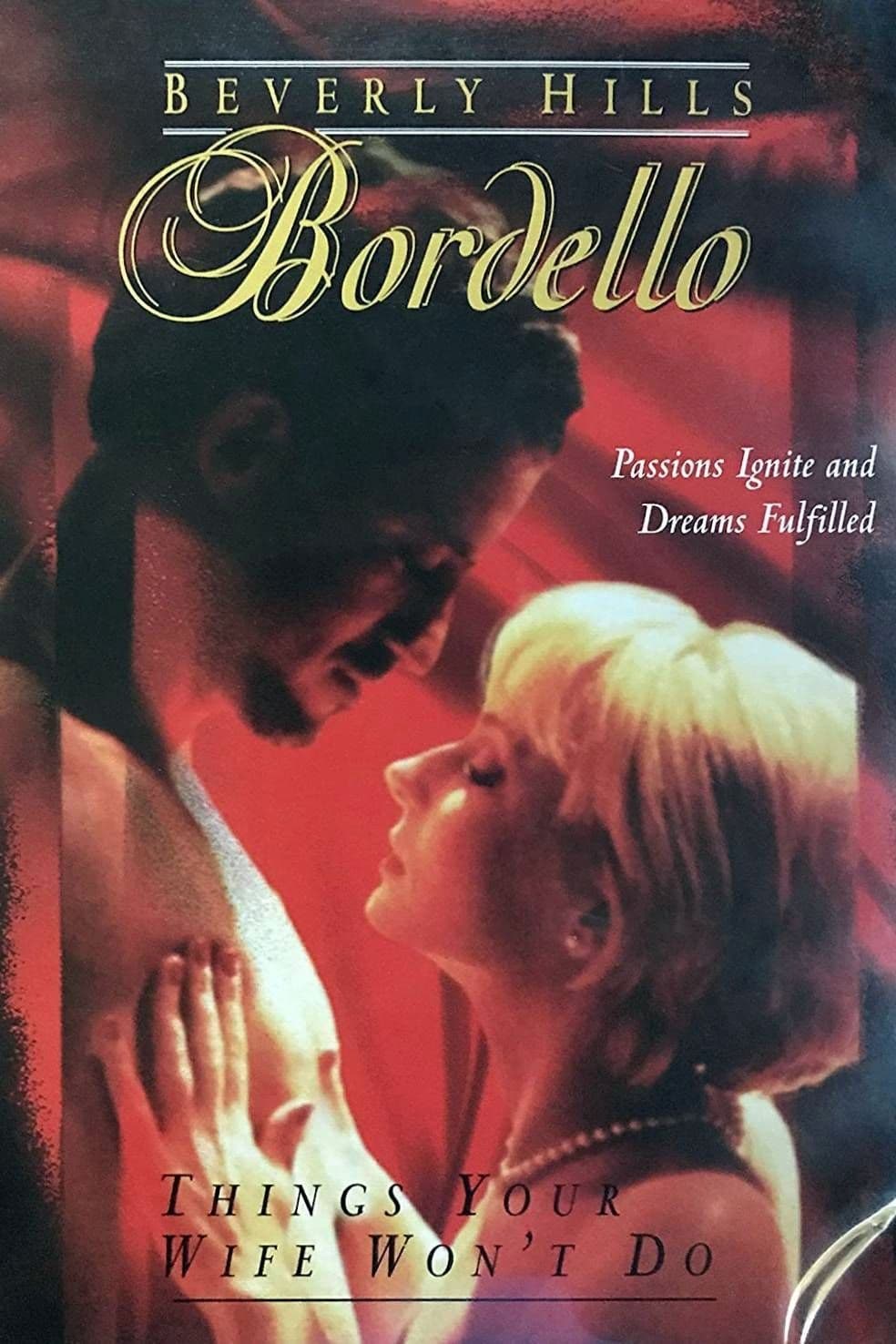