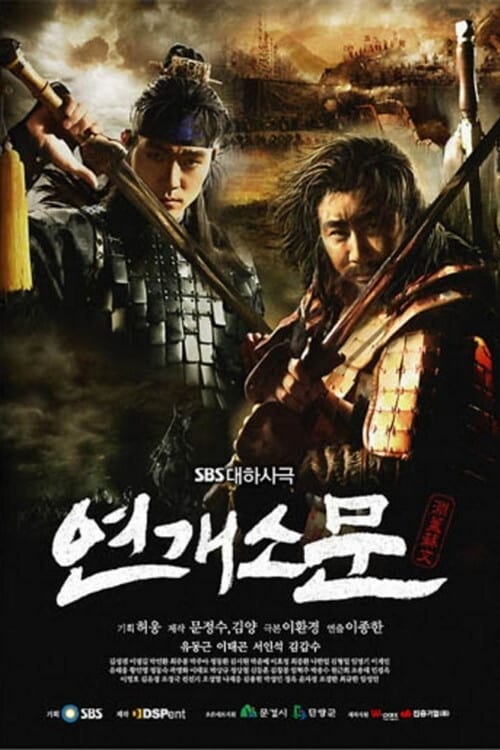 Yeon Gaesomun is the title of a television historical drama. In the summer of 2006, the South Korean television station SBS began a 100-episode drama on the life of Yeon Gaesomun. Its production cost was very high, about 40 billion South Korean won. 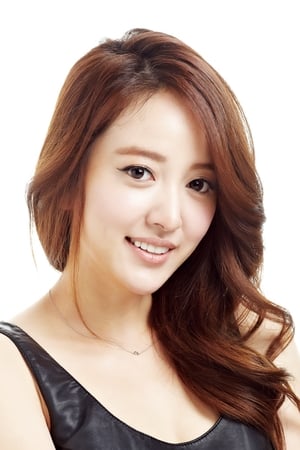 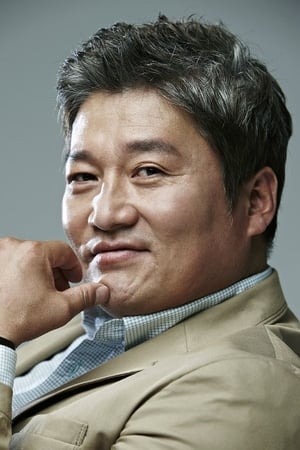 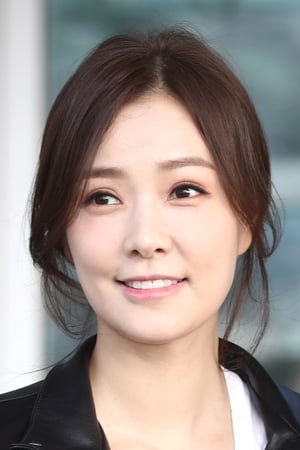 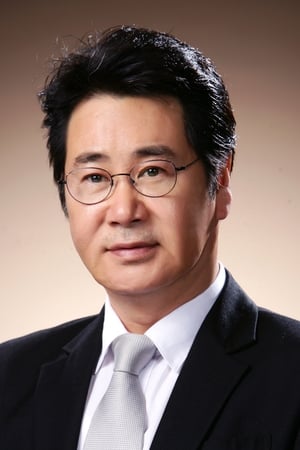 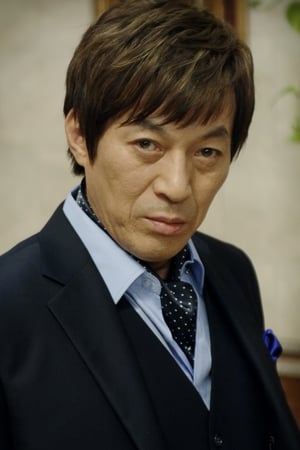 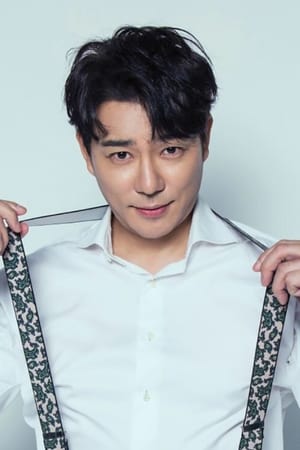 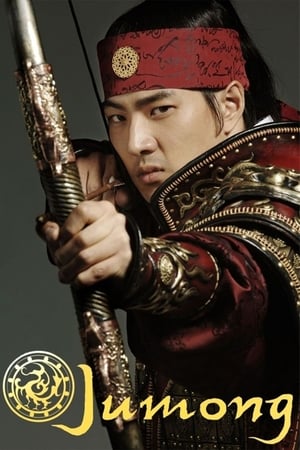 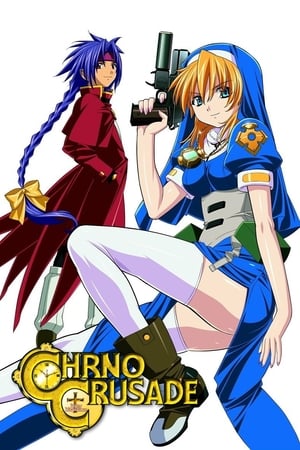 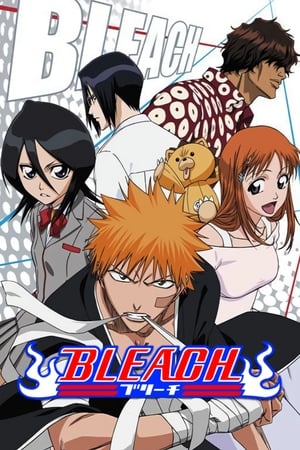 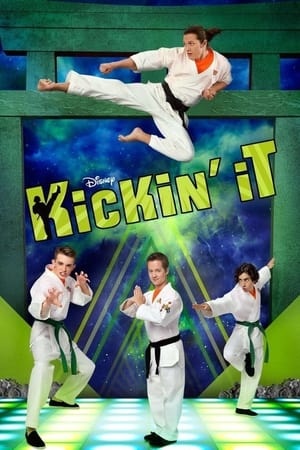 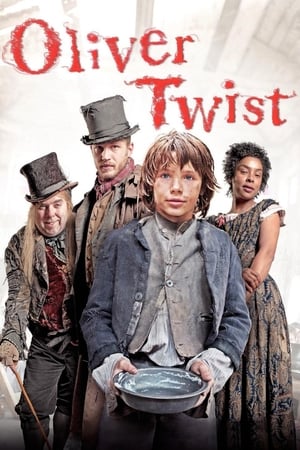